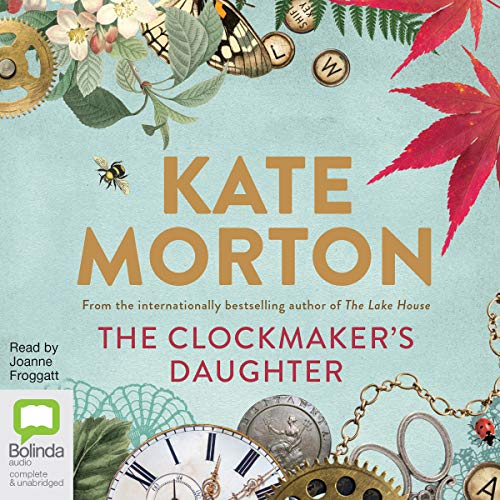 Kate Morton is one of my favourite authors from later years and as I had an Amazon gift card to spend as well as my monthly Audible credit, I got this new novel of hers both as Kindle and as Audible. I’m glad I did, as the construction of the novel is of the complex multi-layer kind, moving between different periods of time and different narrators; and it is definitely an advantage to be able to turn back to previous chapters sometimes. That said, once I felt I had kind of grasped the structure of the story, I really enjoyed listening to Joanne Froggatt reading it, though. (Best known perhaps as the actress who played ‘Anna Bates’ in the TV series Downton Abbey.)

The novel could be said to be a kind of ghost story; but at the same time, even though some gruesome mysteries of the past are involved, it’s not really an all dark and sinister atmosphere that dominates the book, but – as for most of us – a mix of both good and bad memories, not always easy to separate from one another – and with the dead continuing to play their part along with those living here and now.

The contemporary frame of the plot involves a young girl, Elodie, working in an archive; and a forgotten old box labelled “Contents of attic desk drawer, 1966 – unlisted”.

But rather than attempt to summarize all the plot layers, and risk spoilers, I think I’ll just give you this quote from the author’s own notes at the end of the book:

“The Clockmaker’s Daughter is a book about time and timelessness, truth and beauty, maps and map-making, photography, natural history, the restorative properties of walking, brotherhood ---, houses and the notion of home, rivers and the power of plce; among other things. It was inspired by art and artists including the English romantic poets, the Pre-Raphaelite painters, early photographers --- and designers --- with whom I share a passion for houses, and who drew my attention to some of the unique ways in which the buildings of the Cotswolds mimic the natural world.”

As an aside, I just have to mention that I still seem to be haunted by The White Horse of Uffington. It’s mentioned in The Clockmaker’s Daughter as well – although in this book, more in passing.

Those of you who read my post Read in September, might remember that this landmark also turned up in Lethal White by Robert Galbraith; for me coinciding with also then just having read about it in a blog post Chalk Horses and Ancient Mysteries by Jenny Woolf (including pictures). 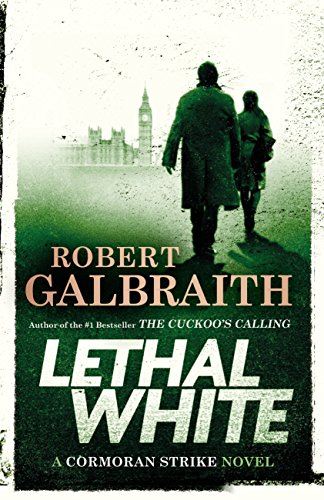 Lethal White
by Robert Galbraith (pseudonym for J.K. Rowling)
4th in the series about private detective Cormoran Strike and his (female) assistant Robin.

Read on Kindle in September/October.

I think this book may be my favourite in this series so far. The previous one especially – Career of Evil – I found a bit too gruesome for my taste. I found Lethal White more of a classical detective novel, both in the type of investigations they get involved in, and in the development of the main characters. At the same time, parallells with the Harry Potter novels also come easily to mind. (That can be seen in the previous novels in this series as well, but keeps getting clearer.) In Lethal White, set against the background of London hosting the Olympic Games, Cormoran and Robin get involved in two cases which turn out to have some common ingredients.  One involves a mentally unstable man saying he keeps having flashbacks of having witnessed a murder back in his childhood; the other starts out as a case of blackmail against a government minister (but develops to events even more serious). This also places Robin for a while working undercover as an intern in the Houses of Parliament. (The underground Ministry of Magic in the Harry Potter world comes to mind, even if Robin does not have access to Polyjuice for disguise). It’s a long book with quite a lot of sidetracks. There are also some developments in both the main characters’ personal lives going on in the background. Not all easy to keep up with all the twists and turns and details in the plot, but I quite enjoyed it. 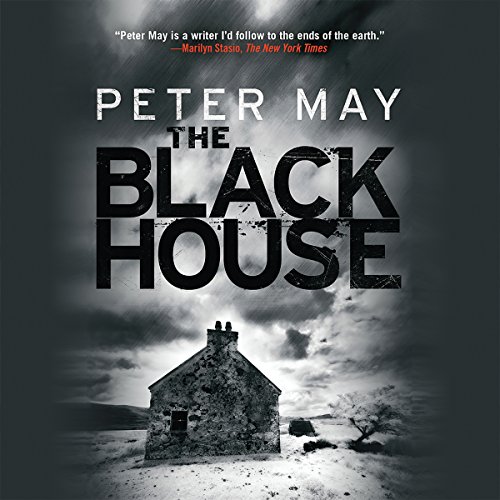 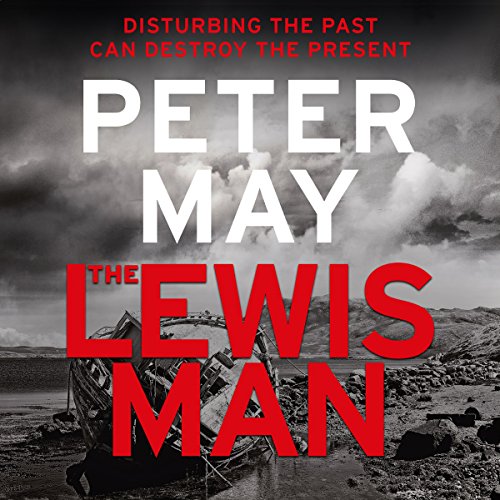 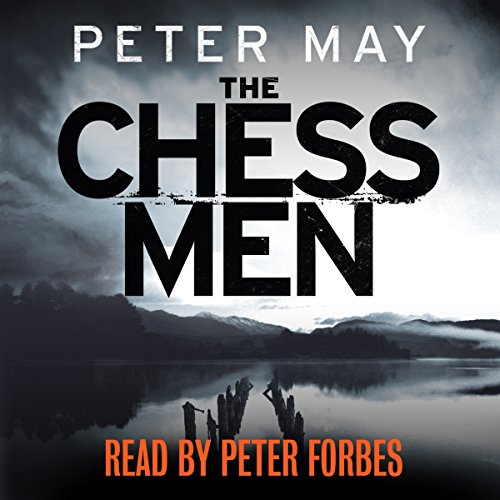 In October I also re-read Peter May’s Lewis Trilogy – The Blackhouse, The Lewis Man and The Chess Men – this time as audio books. I first read them on Kindle back in 2012-13; but enjoyed listening to them now – read by Peter Forbes, in what I presume to be proper Scottish accent with the correct pronunciation of names etc. ;-)

Posted by DawnTreader at 14:25