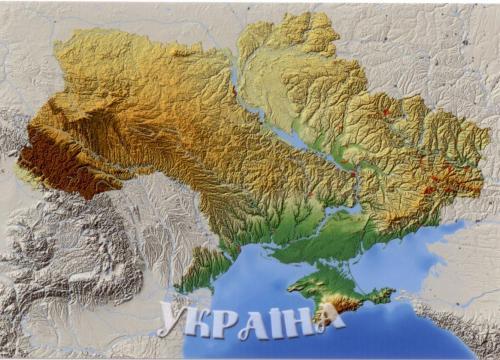 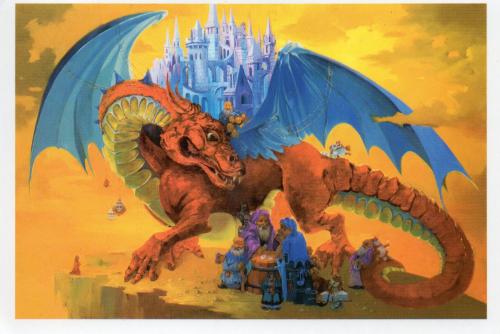 Trying to digest hours and hours of news reports today about Russia's invasion of Ukraine, I went to my Postcrossing account to check what postcards I've received in the past from Ukraine. I found that between 2013-2015, I received quite a few cards from there. In 2016, only one (the top one above) - and since then, no more. Since 2016 I also haven't been given any address in Ukraine to send a card to, except once in 2021. I know I was more active in postcrossing myself during the first years after I joined (then having a lot of inherited old stamps that I wanted to send out into the world); but looking at the PC statistics now, they also seem to reflect political changes in Ukraine around that time.

The dragon card was sent to me from Ukraine in September 2015. I don't know if this particular dragon belongs in a special story, or if it is meant to be good or bad. But usually in European/Slavic folklore I think dragons are at least not considered trustworthy as to their good intentions.

Just now, I guess we must hope that just like in various fairy tales, the (wicked) dragon will be tricked to fall victim to its own greed in the end...

PS. Looking at these two cards together on my screen, it strikes me that the dragon image has roughly the same shape as the map of the country! (Especially that front paw...)

PPS (25.2) On the back of the dragon postcard it says "golden dragon". I tried googling that but didn't find any reference to a special tale, or Ukraine. I did get sent to some websites related to the game Dungeons & Dragons, though. On one of them, about Gold Dragons, under the heading Personality and Motivations I found this - rather worth contemplating in relation to mighty human leaders as well...

Gold dragons are strong believers in the rule of order and the greater good, but they are also arrogant and dismissive, more concerned with unfathomable goals than with the needs of "lesser creatures." For every gold dragon champion that aids a community of humanoids, or rules it with a just and benevolent hand, there is another that has become a tyrant, demanding the obedience it deserves "by right," or crushing individual freedoms and creativity in the name of law. Even these dragons tend to view themselves as morally in the right, making the hard choices nobody else can.

Even when cooperating with or benevolently ruling other creatures, gold dragons seem dismissive of the concerns of lesser beings. This attitude isn't necessarily a sign that they don't care for the good of their subjects or allies (though some might not); rather, it's because gold dragons believe in their superiority over other races but don't necessarily understand what that means. A gold dragon watching over a community might not acknowledge the complaints, needs, or troubles of citizens because it truly doesn't realize how bad things are. Even after dwelling for years among humans, gold dragons are frequently shocked at just how weak and fragile such creatures are.

Posted by DawnTreader at 20:48