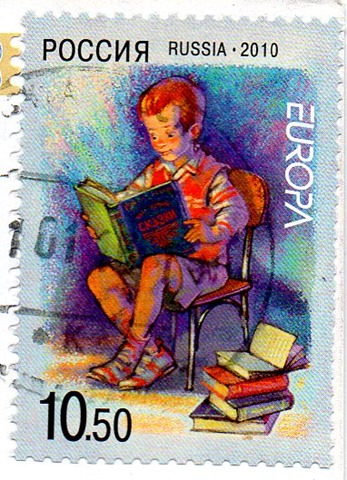 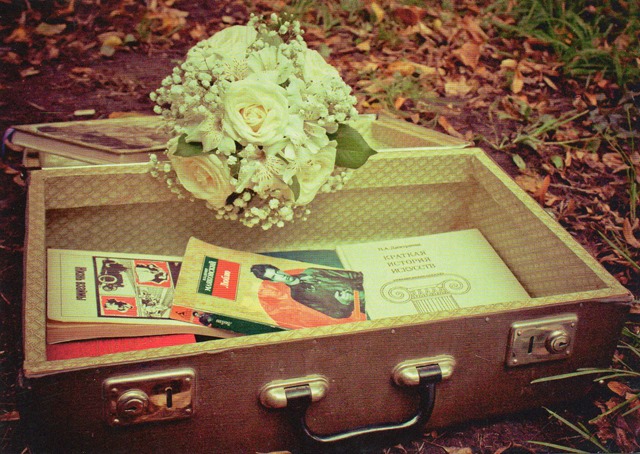 Do you own multiple copies of any books? Why? Is it the format? Size? Just because you love it?

To start with – the Bible. I have collected several of those over the years; in different translations, sizes and bindings.

There are also a number of other books I have both in Swedish (my first language) and in English. With most of those, I had a Swedish translation first, and later on wanted to read it in English too. Only with a very few has it been the other way round. The exception that comes to mind is the Narnia series by C.S. Lewis: I first bought those in English (the whole series in a box of separate paperback volumes). But later on I also bought the series in Swedish when a new hardback edition was published here.

I also have quite a few books both in print (either on paper or on Kindle) and as audio recordings (on tape, disc or downloaded – depending on when in the technical/digital evolution they were bought!)

By now I have also added a lot of classics on Kindle, which I already had in printed editions. It is physically easier  for me to read on Kindle now… But I’m still rather reluctant to get rid of the printed books. Especially if I’ve read them many times!

The pictures at the top are of a postcrossing card (and stamp) I received this week.