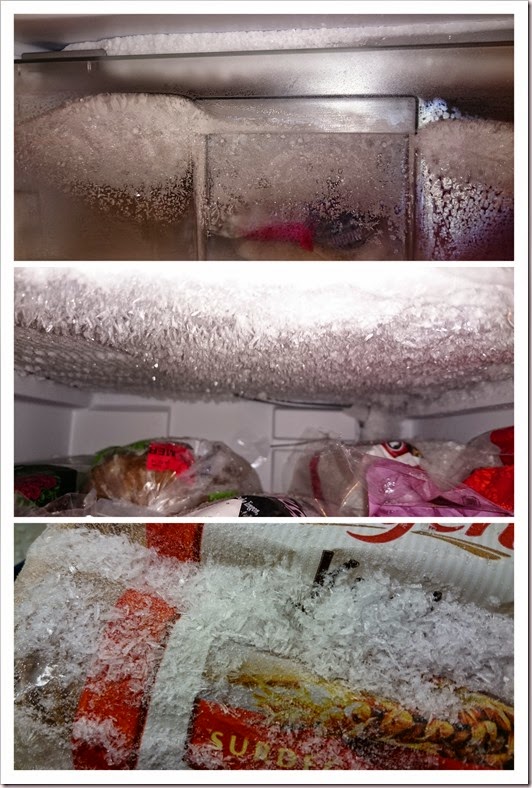 Outdoors it’s raining. Meanwhile, indoors – as in inside my new built-in freezer – it’s getting very frosty…

This started after they mounted the wooden cupboard “front” on the freezer door last Monday. I didn’t realize immediately, but towards the end of the week I became aware that unnaturally thick layers of frost had been building up very quickly in the top compartment over the last few days.  Actually it was more like it had been “snowing” in there!

So over the weekend I’ve had to start every morning by emptying the top compartment in the freezer to scrape/brush/shovel off new snow and ice. (I reorganized, and now keep only bread up there as that’s the easiest to remove.) More often than not I end up having to remove the box below as well though (because when I do my brushing “upstairs” some of it falls through to below).

Today (Monday morning) I called my housing company’s office to report it. The lady whose job it is to listen to complaints all day said she’d pass it on to the area administrator.

Since today is the Day before the Day before Christmas Eve, I have had my doubts about getting any help until next week. (Actually I won’t be too surprised if I’ll have to live with the situation until Next Year. Desperate and upset, maybe. But not surprised.) – Apologies to Santa & helpers. Two guys turned up at 5 p.m. the same day and adjusted the freezer door + even put a handle on it. Remains to be seen if that actually fixed the frosty problem; but at least they made an effort!

Good thing, I guess, that I was planning on  a “quiet” Christmas this year – not involving a lot of cooking. (Not too crazy on traditional Christmas food myself.)

As extra precaution, I decided not to include any new frozen items on my shopping list for tomorrow (leaving some room in the freezer for all the ice…) 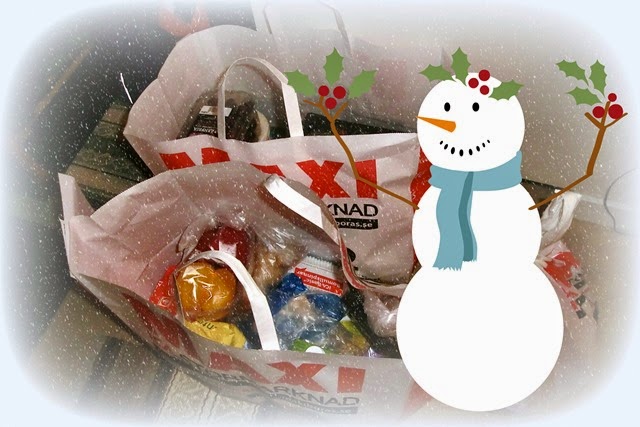 By the way – I think I might have forgotten to mention here, that as of last month my Supermarket introduced something that’s been on my wish-list for years: online ordering with home delivery service.

(Extra thanks to Santa or the Christmas Fairy or Whoever, for making this happen before Christmas…) 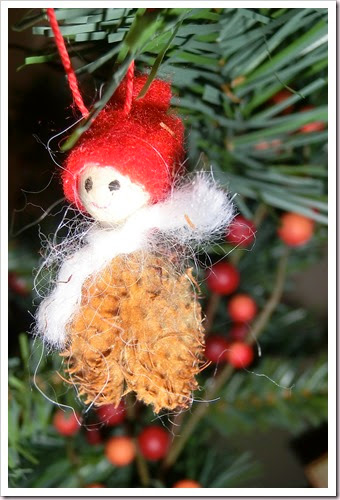 I’ve given the system a couple of test runs. It seems to work well (if I just remember to tick vs. untick all boxes correctly – like whether I accept replacement for a certain item or not). And it literally means a huge weight off my shoulders. So I’ll continue to make use of it – probably not every week, but when I feel it would be helpful. Anyway, since the day before Christmas Eve is always extra crazy in the shops, I decided already before the weekend to make sure to book another delivery for tomorrow afternoon... Once booked, one can keep making changes on the list until 11 pm the night before the delivery day.