I spent hours this weekend digging for information about moles. Not this kind. The other kind. But I like this picture better… (Good thing I keep my blog in English. This would not work at all in Swedish!)

Most of us probably have several different kinds of spots here and there on our body. Just lately there’s one of mine that I’ve been wondering about a little (not that I think I have any special reason to fear malignancy, but there is definitely some kind of suspect activity going on). As I can’t even see it properly myself, I decided to contact my health care centre.

This means throwing yourself at the phone at 8:00 am, and if lucky, you will be given the possibility to press buttons, and get a call back later.

Sometimes when not urgent, I’ve tried calling later in the day. I did try that last Monday too. But then I just got an automatic voice telling me “we have no more appointment times”. No option given of getting through to a live human being for further inquiries.

So Tuesday morning I sat watching the clock with the phone in my hand, ready to push the call button at 8:00 on the dot… 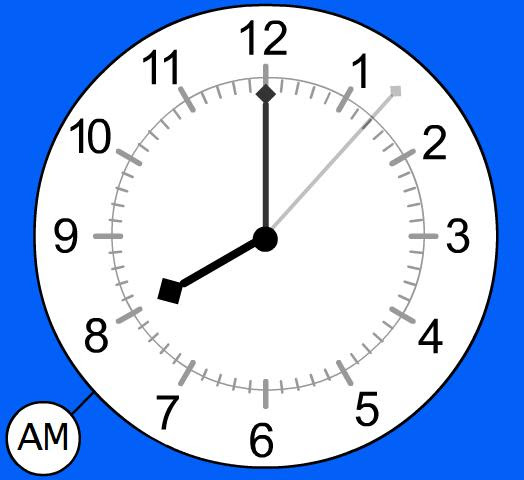 Punctuality in this case paid off; and I received a return call rather promptly. I explained my errand the best I could, and after a bit of mumbling they squeezed in an appointment with a nurse on the Friday. It was made clear it would just be a nurse. If something was to be done about it, then a later appointment would be made with a doctor. Okay by me; it seemed like a reasonable enough routine.

So on Friday morning I saw a nurse. She took one look and then said she’d go and see if there was a doctor available. (Can you feel your pulse rising? I could!)

Then she came back and said alas there was no doctor available. After a moment of hesitating silence, she then asked if I could wait half an hour – she might be able to get a doctor to take a quick look then? I said yes, no problem. (Keep calm…)

Then she turned to her computer to try and work some magic there. The system evidently did not let her do what she wanted to do. She humphed again, said sorry, then told me to wait again, and disappeared again down the corridor. (How’s your pulse now?)

Then she came back with another nurse instead for a second opinion. Their joint assessment then suddenly seemed to be that there was no need for a doctor neither then nor later – as far as I could understand, because the shape of the thing is still round. I was still adviced to keep a plaster on it though (as I had been doing, on my own initiative, for a week or two already).

(So am I to keep a plaster on it for the rest of my life?)

When I showed some hesitation, they added that I could call again “later”.

Me: Er – how much later?
Nurse: (hesitating again)… In April?

Bewildered, I asked if they could not just book me in for a later appointment with a doctor? (like in April?) But apparently they could not. No explanation. As far as I could gather, this had more to do with presently ongoing changes in their computer system, than with any actual needs or worries of the patient. (Just the thing to make one feel safe and cared for…)

Adding further to my confusion, it seems that the “assessment of spots” I had seen listed among their services on a website does not actually yet exist. Nurse 2 said that there are plans for such a surgery. Nurse 1 seemed surprised at that. (And there I was, thinking my appointment with her was actually part of it!)

All in all I left feeling doubly confused about health care organisation and not very reassured about my mole. (Even if the thing is not planning to kill me, I’d still like to have some idea what it thinks it’s up to.)

Sooo… I might try and call back sooner than April. But I do think I need a few days to recover mentally first (and get my blood pressure down), before I make the attempt.

I guess in the meantime the mole will just have to remain undercover. * (Shh!) 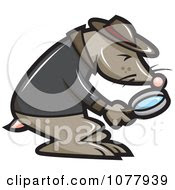 * In espionage jargon, a mole (also called a penetration agent, deep cover agent, or sleeper agent) is a long-term spy (espionage agent) who is recruited before he or she has access to secret intelligence, and subsequently works his or her way into the target organization. [Wiki]

Posted by DawnTreader at 10:55