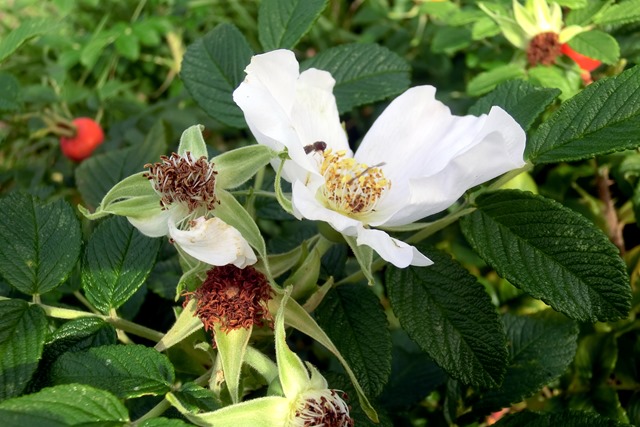 The novels I did read, were in the form of audio books.
Earlier in the summer (I’m not sure if I mentioned it before) I read Lady Almina and the Real Downton Abbey by Lady Fiona Carnarvon of Highclere Castle  (=the setting for the TV series "Downton Abbey"). In September, I also listened to the sequel, Lady Catherine and the Real Downton Abbey. If you like Downton Abbey, there’s a good chance you’ll be just as fascinated by the real life stories – or even more so! 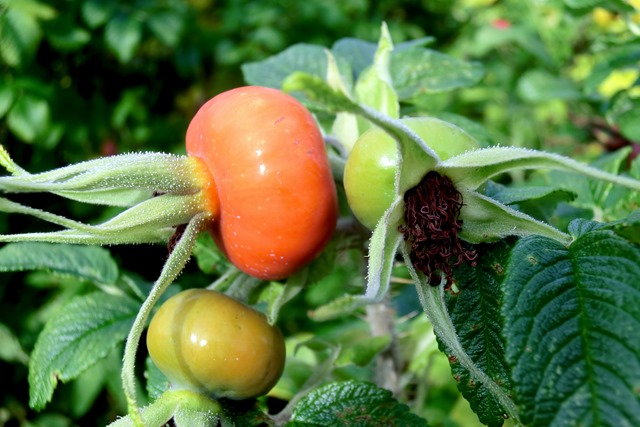 I also listened to two books by Alexander McCall Smith. One was Bertie plays the blues, which is the 7th in the 44 Scotland Street series. I’m not sure I’ve read all the previous ones, but I doubt that matters much. They’re rather like a TV soap opera in the sense that if you miss an episode (or a season), it’s not all that hard to catch up, as things are repeated a lot… 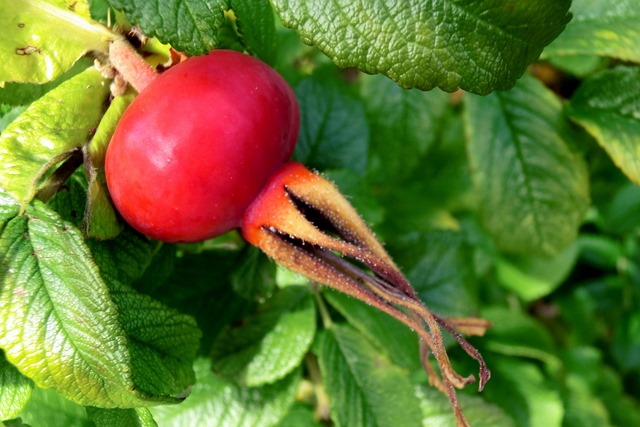 On the whole, I think I enjoy his No 1 Ladies’ Detective Agency (set in Botswana) more – even if those tend to be a bit repetitive as well by now. The Handsome Man’s De Lux Café, which I listened to last, is the 15th(!) in that series. 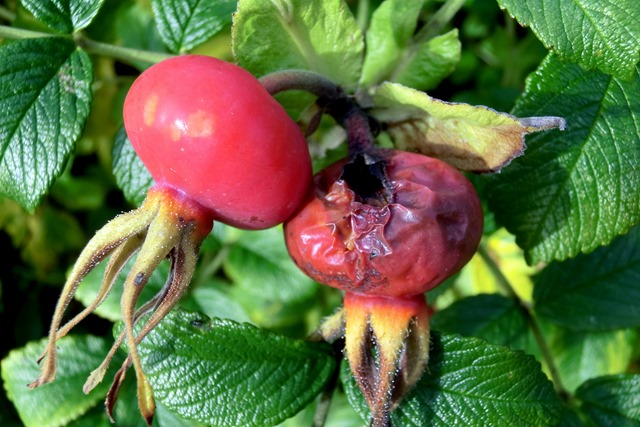 On TV, I’m following Poldark, a “new old” British drama broadcasted here this autumn (on Saturday nights). I missed the first episodes but was able to catch up on my new “smart” TV (once I’d got the internet etc sorted…) Breathtaking background scenery from Cornwall in HD. 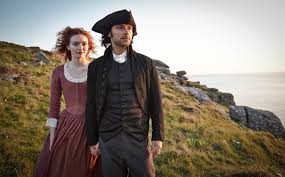 I’m also looking forward to re-watching some of my favourite DVD’s on the new TV. Started with the Harry Potter films… Last night The Goblet of Fire (=No. 4). 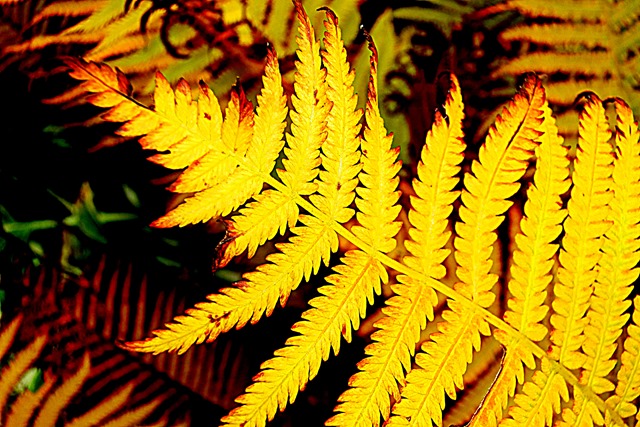 Meanwhile, Nature is putting up quite a show of its own outdoors though, this time of year – so I can’t spend all the time watching TV!

Posted by DawnTreader at 23:04