Reflections of Light and Dark 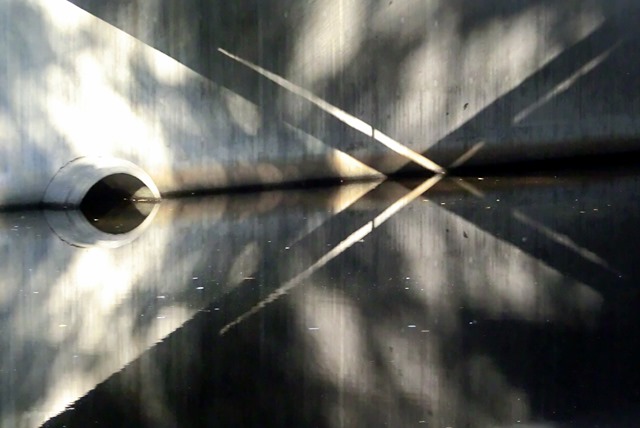 “Art is in the Eye of the Beholder”… 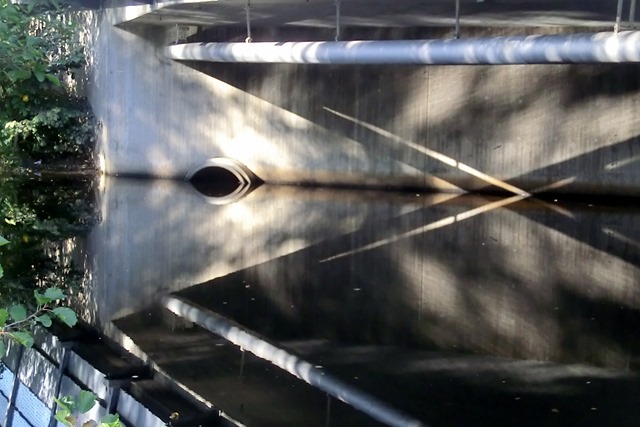 … that the person credited with coining the saying “Beauty is in the eye of the beholder” is Margaret Wolfe Hungerford, an Irish novelist whose light romantic fiction was popular throughout the English-speaking world in the late 19th century. The line occurs in Molly Bawn (1878). (More famous authors before her expressed much the same thought in other words, though…)