Flower Fairies from Around the World 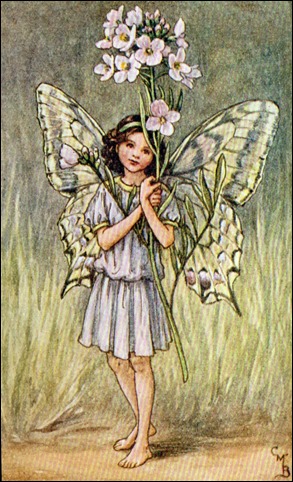 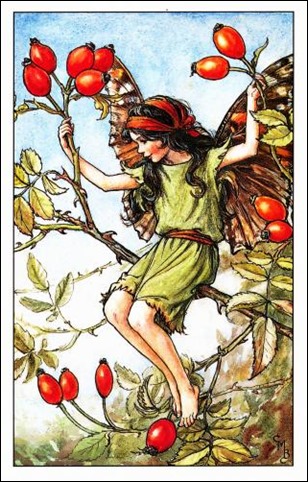 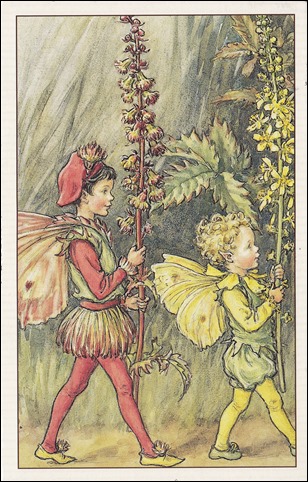 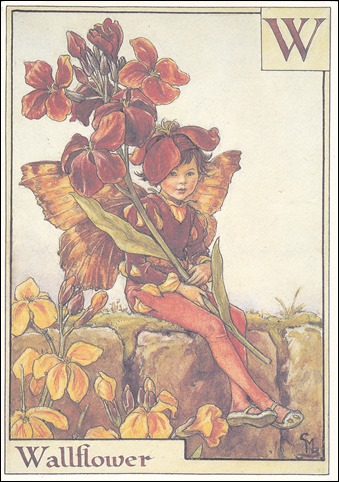 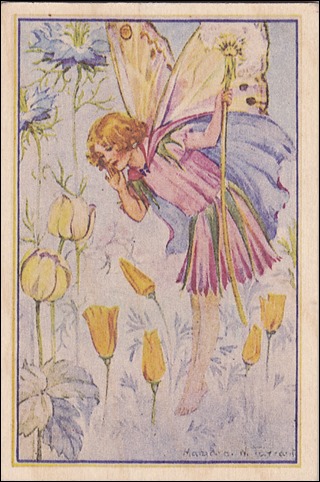 ~This one printed on wood!~
Sent from England, April 2014

Cicely Mary Barker (1895 – 1973) was an English illustrator best known for a series of fantasy illustrations depicting fairies and flowers. Her first book, Flower Fairies of the Spring, was published in 1923. Similar books were published in the following decades. And postcards of her illustrations are now very popular in Postcrossing – all over the world!

Linking to:
Postcards for the Weekend – Flowers