Postcards for the Weekend–Domesticated Animals

Ordinary domestic pets aren’t on my Postcrossing wishlist; but because of my interest in fairy tale and other illustrations, it happens that some less ordinary ones drop in… 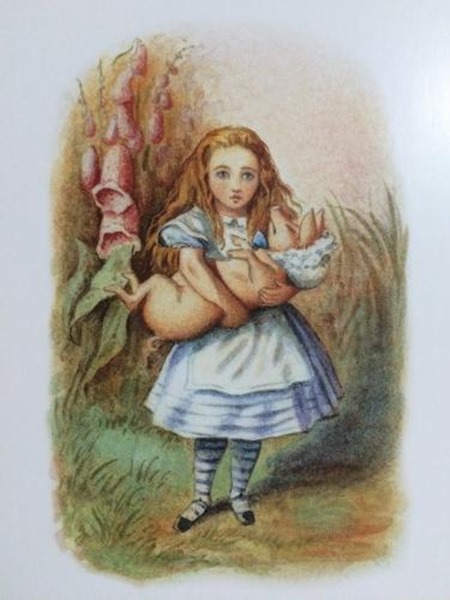 From Taiwan (TW-1982363) (July, 2016)
Alice in Wonderland illustration by Sir John Tenniel
(from the Macmillan Alice series of postcards)

“If it had grown up,” she said to herself, “it would have made a dreadfully ugly child; but it makes rather a handsome pig, I think.” 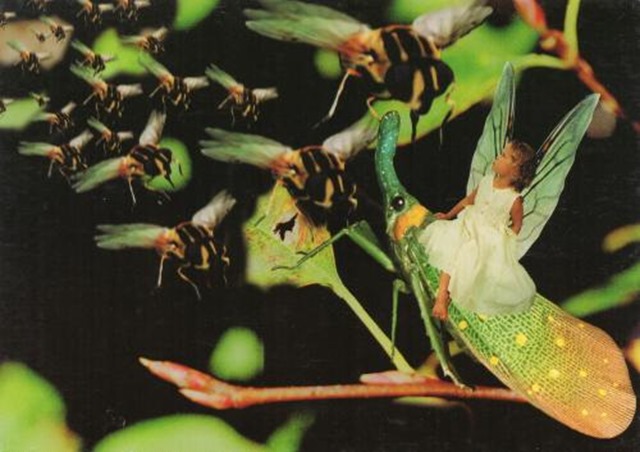 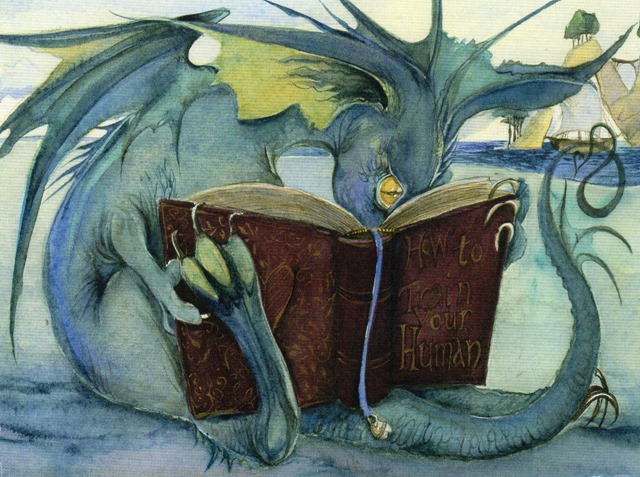 From John in England (May, 2016)
”Little Dragon struggled to understand the human race.”
(Illustration by Jackie Morries) 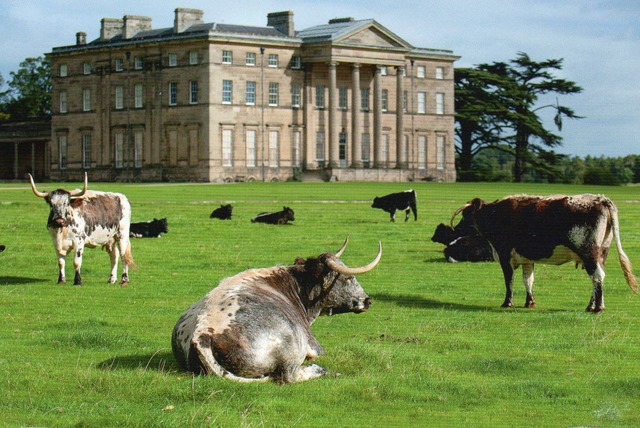 Posted by DawnTreader at 18:36