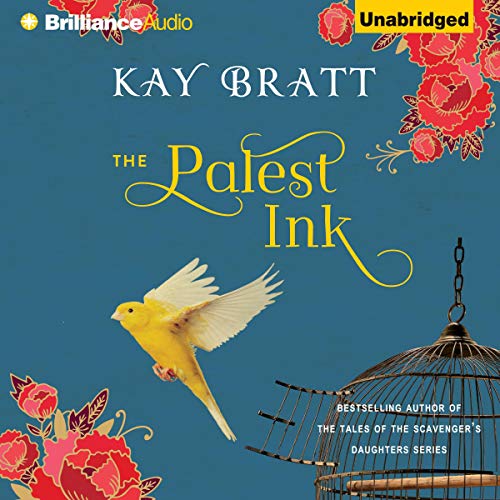 "A sheltered son from an intellectual family in Shanghai, Benfu spends 1966 anticipating a promising violinist career and an arranged marriage. On the other side of town lives Pony Boy, a member of a lower-class family - but Benfu's best friend all the same. Their futures look different but guaranteed...until they're faced with a perilous opportunity to leave a mark on history.

At the announcement of China's Cultural Revolution, Chairman Mao's Red Guard members begin their assault ---. With political turmoil at their door, both Benfu and Pony Boy must face heart-wrenching decisions regarding family, friendship, courage, and loyalty to their country during one of the most chaotic periods in history."

This is supposed to be a prequel to a series I never read or heard about (The Scavenger's Daughters). I think this book works quite well as a stand-alone, though. Besides being interesting as a historical novel from Mao's Cultural Revolution in China in the 1960s, it also made me reflect on recent news reports of re-education camps in China in our own time. (Now for minorities of different cultural background, rather than "intellectuals".) 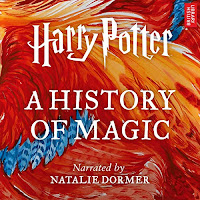 This is a "audio documentary" rather than a book; inspired by an exhibition held at the British Library in 2017, and at the New-York Historical Society in 2018.

It reveals some of the hidden stories behind real-world magic and explores some of J.K. Rowling's own inventions alongside their folkloric, cultural and historical forebears. Having been a HP fan for a while now, I already knew some of these things - but found this audio presentation enjoyable as well. 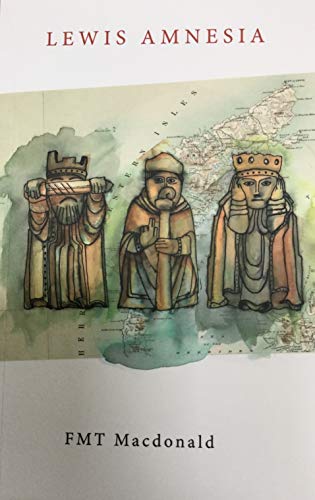 This is a sequel to St Kilda Fever by the same author, which I reviewed here in 2019. It is still the 1970s, and Doctor Helen MacAllister (with her dog George) returns to the Outer Hebrides to again work in a medical practice on the west coast of Lewis. She is hoping for a quiet time and a chance to get her own life in order - but of course things do not turn out quite as she hoped, as she begins to suspect that some recent deaths and fires on the island may not be quite accidental. And then there is the handsome fireman who keeps turning up everywhere, but whom George the dog seems not to like...

As in the first book, the author is good at making the reader feel both the charm and the quirks of island life, seen through the eyes of the doctor - who is herself an "incomer" (even if not from further away than Glasgow). 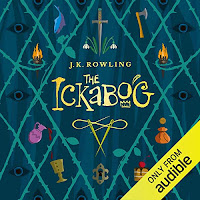 This is a story of fairy tale kind that J.K. Rowling started writing in between the Harry Potter books, but which has nothing to do with that magical world. She used to read it aloud to her own children, but never quite finished it, and the manuscript got put away for over a decade. But when the covid-19 pandemic struck in the spring of 2020, she got the idea to dust off this story and put it online for free for all the children stuck at home, and unable to attend school - and also to invite children to illustrate it. She published the the story online back in the summer, one or two chapters per day - and I too (still a child at heart!) first read it that way. When later in the autumn the book was published in print, including illustrations by children from different countries, I also decided to use a gift card I got for my birthday in August to buy it. And when I saw that the audio book was narrated by Stephen Fry, I could not resist getting that as well... Just like the Harry Potter books, I suspect I'll be listening to this story more than once, too.

"The kingdom of Cornucopia was once the happiest in the world. It had plenty of gold, a king with the finest moustache you could possibly imagine, and butchers, bakers, and cheesemongers whose exquisite foods made a person dance with delight when they ate them.

Everything was perfect—except for the misty Marshlands to the north, which, according to legend, were home to the monstrous Ickabog. Anyone sensible knew that the Ickabog was just a myth to scare children into behaving. But the funny thing about myths is that sometimes they take on a life of their own..."