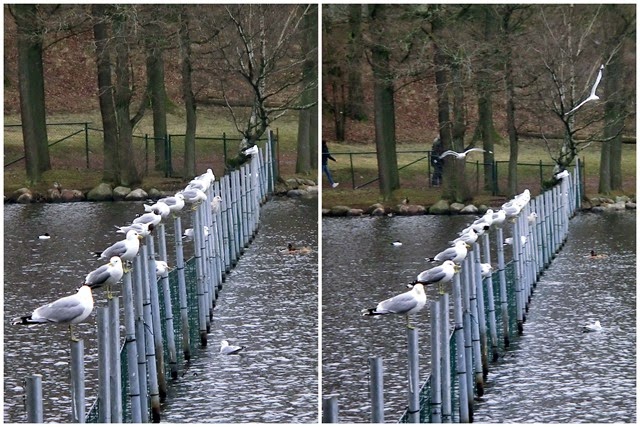 On Sunday morning I went for walk around the Bird Sanctuary Lake. The swans have moved on (except the few rare ones that live there permanently). Now it’s the gulls that rule! (Somehow “gull lake” does not seem to have quite the same ring to it as “swan lake” though!) 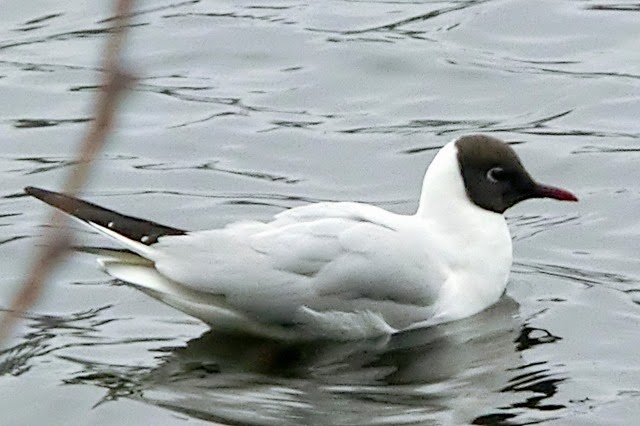 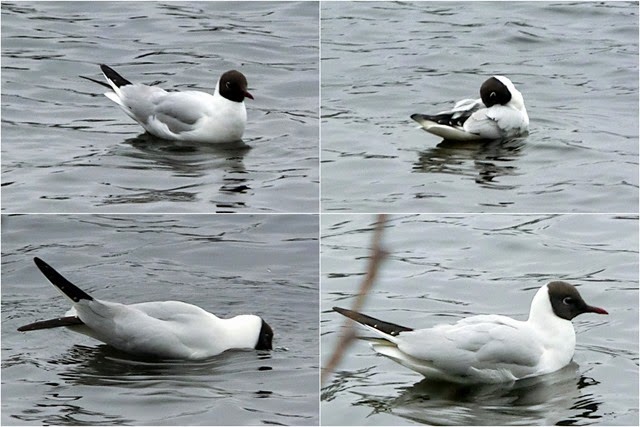 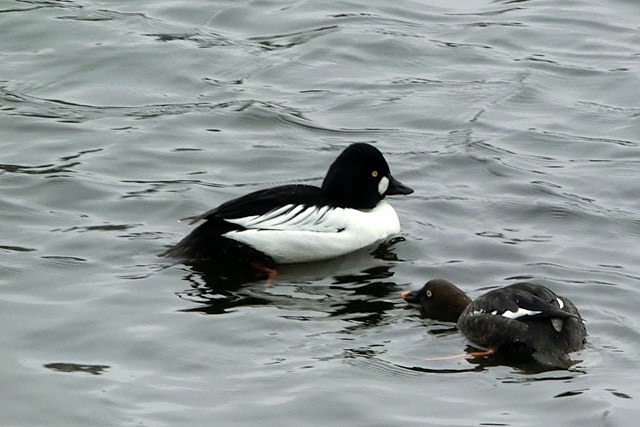 ▲Goldeneye Duck. I noticed one of these in the river the other day too but then it was too far away from me to zoom in with my camera.▼ 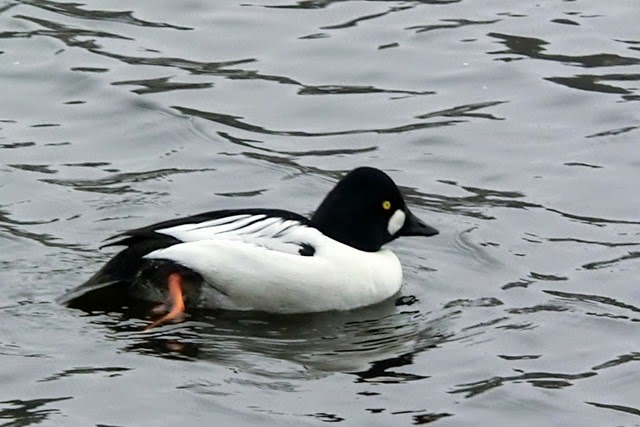 Mandarin Duck (from East-Asia). ▼
I think these “belong” to the sanctuary and are not commonly seen in the wild here. I’ve seen them before in the sanctuary lake, though. 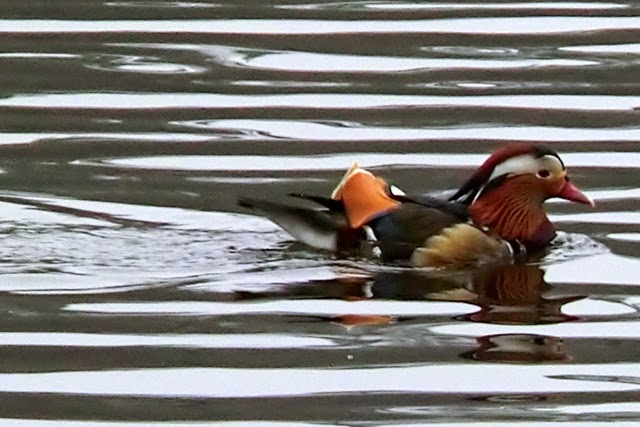 Posted by DawnTreader at 16:14