New Year, Leftovers and a Giveaway

I woke up this morning around 9:30 (shortly – it seemed! - after having gone to bed around 1:30), and could not help but start the day with some philosophical bemusements (is that a word?!) – possibly helped along by listening to a philosophical discussion about Time on the radio while doing the washing up from my New Year Eve’s party the night before… 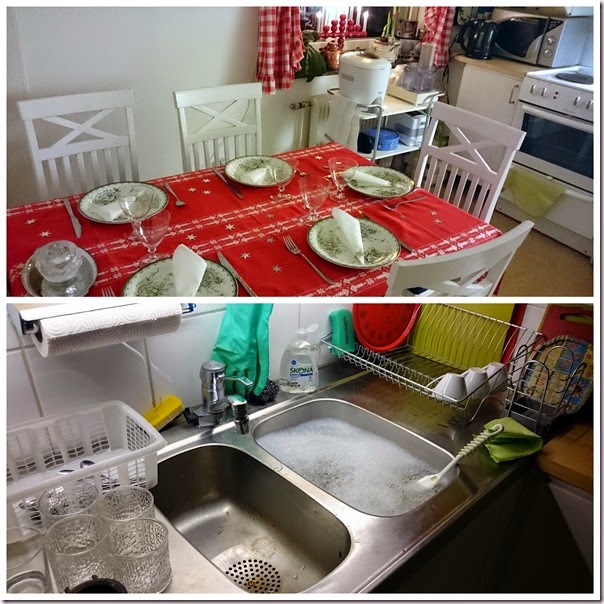 Now here’s my question to you: How come every New Year seems to start with leftovers rather than the clean slates we always seem to be longing for? 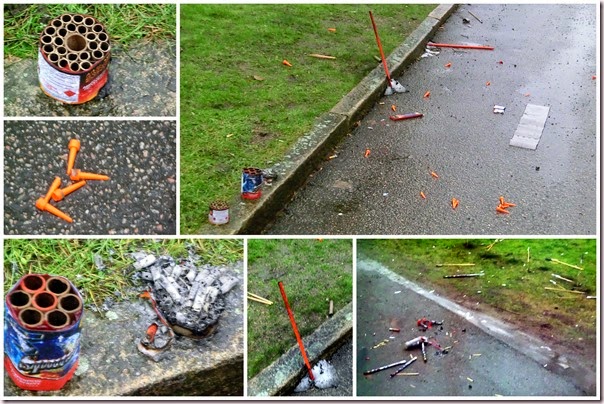 A walk around the neighbourhood and seeing all the left-overs of pyrotechnics just proved my point – and reminded me further of politics. (Fiery political discussions here in Sweden during the autumn also included a lot of questions about who laid vs cleared the table for whom.)

I got cheered up when I opened a leftover Kinder Egg with my afternoon tea, though, and found this: 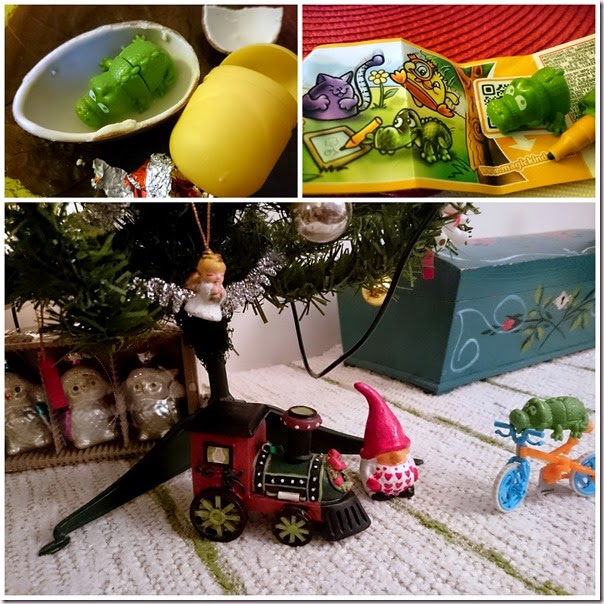 The egg was lying on the table. There were deep cracks in it. Something was moving inside; a funny clicking noise was coming from it. --- All at once there was a scraping noise and the egg split open. The baby dragon flopped out on to the table…’'
---
‘I’ve decided to call him Norbert,’ said Hagrid, looking at the dragon with misty eyes.
(Harry Potter and the Philosopher’s Stone, Ch. 14)

At least this is something that’s never been on my blog before: A newborn dragon, fresh from the egg!

Naughty little fellow – he coloured my thumb green while we were getting acquainted (turned out he has a tiny green felt pen inside).

Then I taught him to ride the blue-and-orange bicycle I built yesterday (found in another Kinder Egg). And I who thought I would find no use for that. Silly me!

It so happens I find myself with three spare wall calendars for 2015 (made from my own photos), and have decided to put these up for a giveaway.

(I did the same thing once before, in 2012, to celebrate my 3rd Blogoversary. Can hardly believe three more years have gone by since then!)

All you have to do to have a chance to win one of them is to be a follower of this blog and to leave a comment on this post before next Saturday - 10th January (CET). I’ll then write down the names on separate pieces of paper and have a lottery and announce the winners here on my blog. (If I have an email address I’ll also let them know by email.)