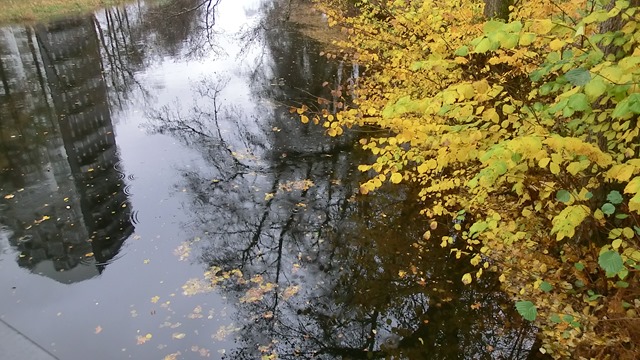 I have to confess I’m suffering from writer’s block just now. My thoughts seem to escape and wander off, refusing to get trapped into words and organised to make sense of things…

It’s been a week of big black news headlines.

First it was my own country, Sweden, reintroducing border controls in the south (on Thursday 12th Nov), in an attempt to cope with the rapidly increasing number of refugees arriving by ferries, or across the bridge from Denmark. (10.000 seeking asylum here only last week.)

Then on Friday 13th there was the terror attack in Paris, which probably hasn’t escaped anyone, wherever you live.

For now I’m really just making note of the dates here for my own memory. And repeating, as I wrote to a friend earlier today: I so do not envy the leading politicians and officials (in Sweden and elsewhere) who right now have to stay alert 24/7, making lots of important decisions, one upon another. And in between have to try to explain it all to the media and the rest of us. 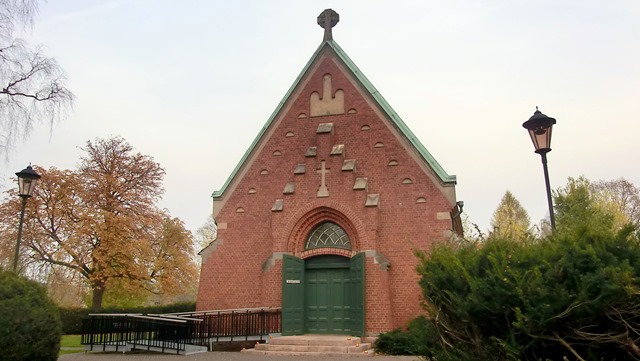 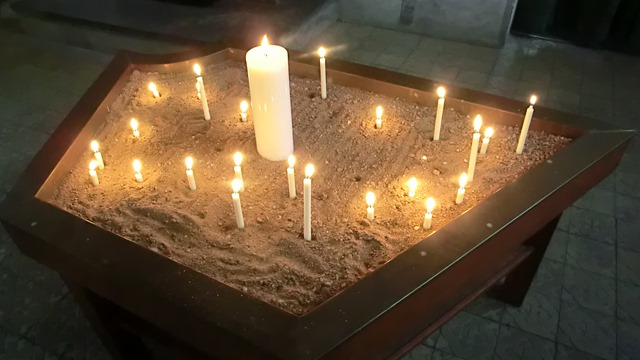 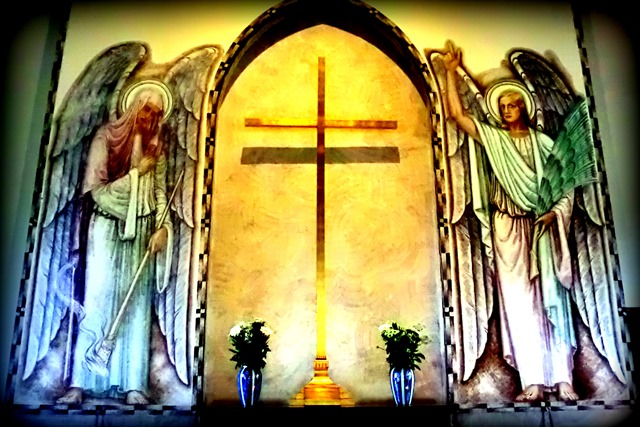 The last three photos are from the memorial chapel in the cemetery close to where I live; which was open to visitors for prayer and reflection at Halloween.

Posted by DawnTreader at 18:20