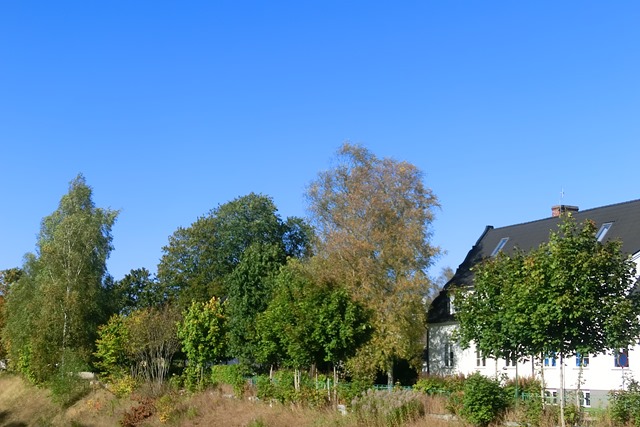 Besides Havana Sleeping by Martin Davies (which I thought deserved a book review of its own), I also in the month of October read/listened to the first two (out of six) ‘Chronicles of Barsetshire’ by Anthony Trollope – The Warden (1855) and Barchester Towers (1857). 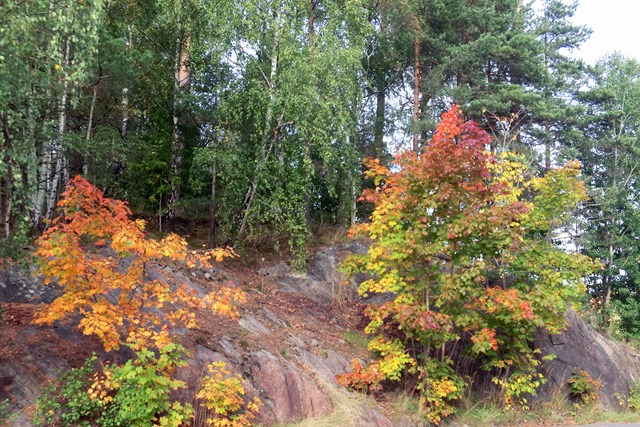 As far as I can recall, I have not previously read anything by Trollope, even though I’ve often seen references to him, and this series especially. 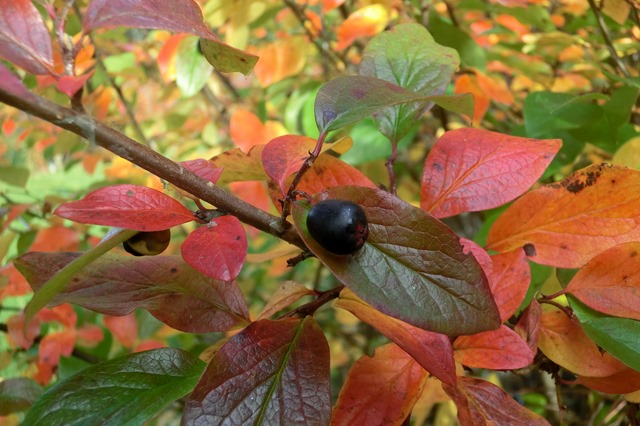 Being old classics, these books can nowadays be found for free on the internet.  Back in my pre-internet university days, it was a very different story (here in Sweden) to get hold of English classics that weren’t on the prescribed list of study course literature… 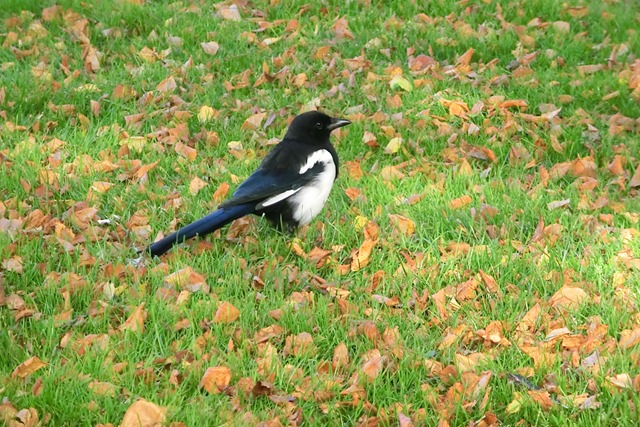 Which means that ever since I got the Kindle (I can hardly believe that was only three years ago – it feels like I’ve had it much longer!), I’ve been on a constant happy free-shopping-spree, downloading just about every old classic, read or unread, that has happened to come to mind for me. No doubt more of them than I will ever in reality find the time to read… 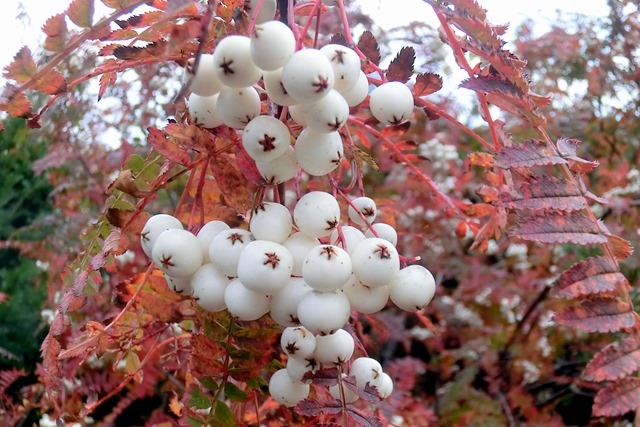 The Barsetshire Chronicles were actually among the first lot of classics that I downloaded just after I bought the Kindle back in the autumn of 2012. What made me decide to read these just now was that more recently I also happened to notice that ‘whispersync’ audio versions of them were also available at reduced price (about 3$ per book). 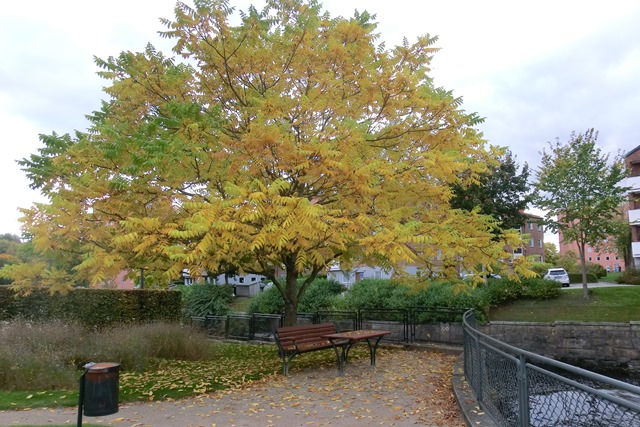 I really love that possibility of being able to switch back and forth between reading and listening – especially with lengthy books, because it means I can keep reading even when I need to rest my eyes, but I can also go back and check things (which is very hard to do if one only has the audio version), or read some chapters the usual way if I’m in the mood for that. 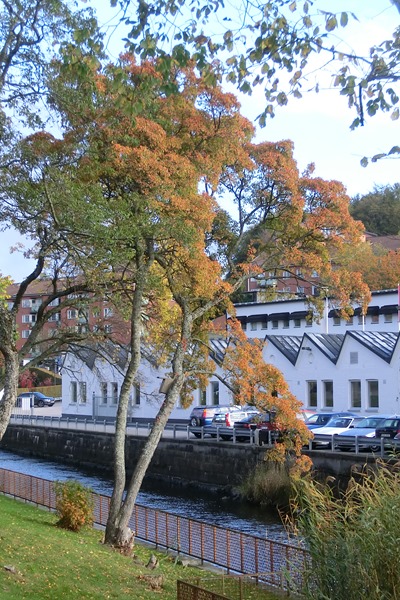 I still find it harder to write reviews of audio books, because one does not pick up details in the same way as when seeing the text. 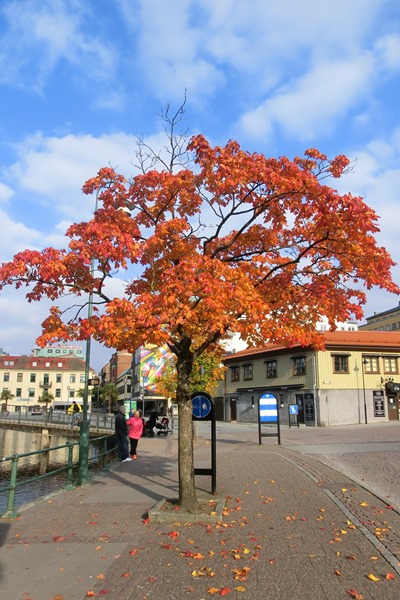 And as I’ve mostly listened to these two, I’ll just say that I found them enjoyable. Not all easy to keep up with all the various titles and finer nuances of the mid 1800s ecclesiastical, aristocratic and social hierarchy – which is pretty much what the author is mocking in these books, and also spinning his plots around – but even without looking up every detail of all that, one soon gets the drift. Society may have changed a bit over the last 150 years, but the ways we relate to other people really haven’t changed as much as we might like to think… (Prestige, envy, gossip etc.) 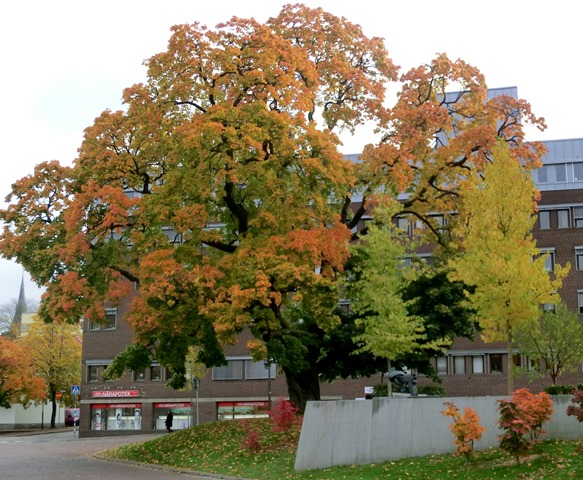 I really loved the poor honest warden’s struggles with his conscience in the first book (receiving very little or no credit for all his efforts to be just and fair); and all the misunderstandings in the second arising from people just assuming what’s going on in the minds of others, without really bothering to ask – for example! 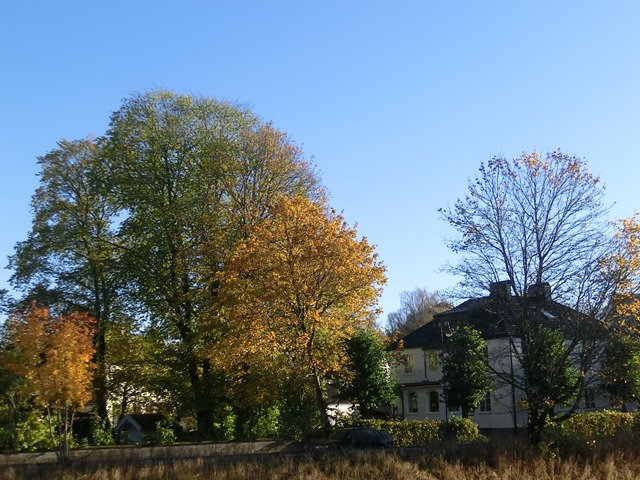 I’ll continue reading/listening to the rest of this series. I find they make excellent “bedstories” as in the midst of all the intrigue they’re still kind of peaceful… 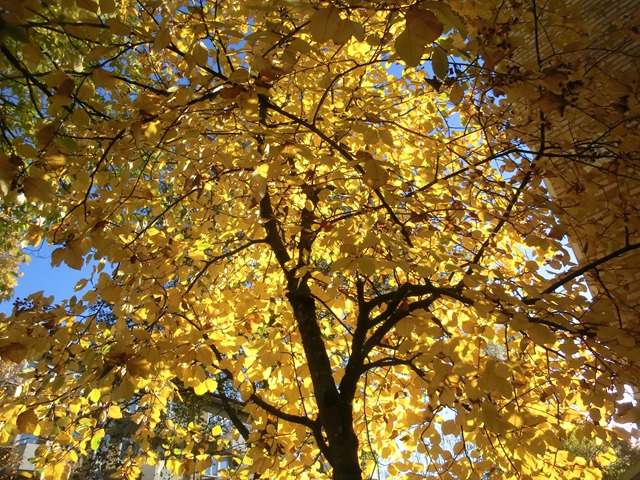 [And in between reading, I have been out walking a lot in fine autumn weather! The photos in this post were taken on different occasions from the beginning of October to about a week ago.]

Posted by DawnTreader at 19:13