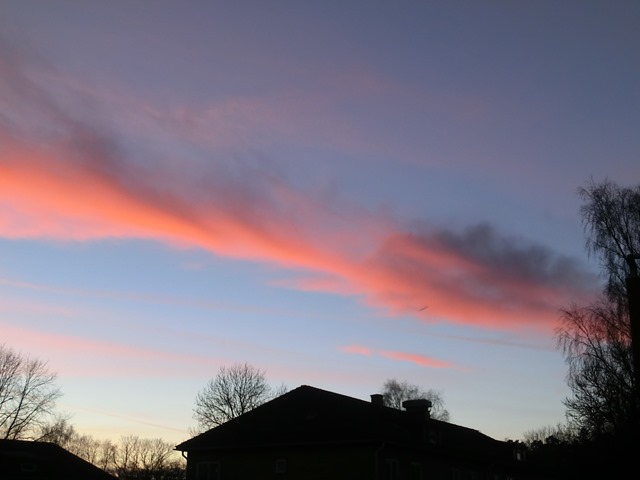 It’s been a weird week, with a few “tweaks” to it…

On Tuesday evening when I turned on the computer to do a bit of my usual this and that (or so I thought), It took control over Me again (rather than the other way round), and without warning  or my active permission started running a new Windows 10 update; which turned out to take all evening (about three hours).

It did finish before I needed to go to bed, though; so at least I was able to turn it off then (and stop it from doing who-knows-what-else-it-might-otherwise-get-up-to-over-night).

When I turned it on again on Wednesday, of course there were still some configurations left to be done. Meanwhile, I was informed that “we’ve got some new features to get excited about” and “we’ve made some tweaks to make Windows even better” etc.

What exactly those “exciting” features and tweaks may be, I still haven’t really had a chance to find out; because the first thing that became obvious was that the “improved” Win10 had decided to no longer accept my wireless keyboard and mouse. As I normally use my laptop as a desktop together with a larger monitor + wireless keyboard (for ergonomic reasons), this caused me considerable trouble. So most of my computer time that day had to be spent searching for solutions to this problem. It turned out I was far from the only one to have run into trouble with that particular (old) keyboard not working with Windows 10. (N.b. I had no problems with it after the first installation back in the autumn though.) There were various tips to be found online – but none that I tried worked for me. So I gave up, and that day had to settle for just using the laptop as laptop for the things I most urgently needed to do online.

By lucky timing, on Thursday my brother was coming for a visit. In the afternoon we went to one of the huge multi media stores at a shopping center across town. Even with extra help it’s not the easiest thing in the world to choose among dozens of available computer accessories, though. I did manage to buy one which was accepted by the computer… But, using it today for the first time for more than a few short commands, I’m not so sure I’m all that pleased with it … It’s smaller than my old one was, and I feel that some of the keys are in different and more uncomfortable positions, and… Hmm… (But perhaps I’ll get used to it…)

The sunset photo above was taken yesterday evening from my balcony. I took some other photos too yesterday when my brother and I were out for a walk; I’ll put those into a separate post later.

Posted by DawnTreader at 13:05