Postcards for the Weekend

Last week, John drew my attention to Postcards for the Weekend, a new linky hosted by Maria at Connections through the World. I thought I might join in too sometimes and show some of the cards I receive both through postcrossing and from friends.

This weekend the theme is bright colours. 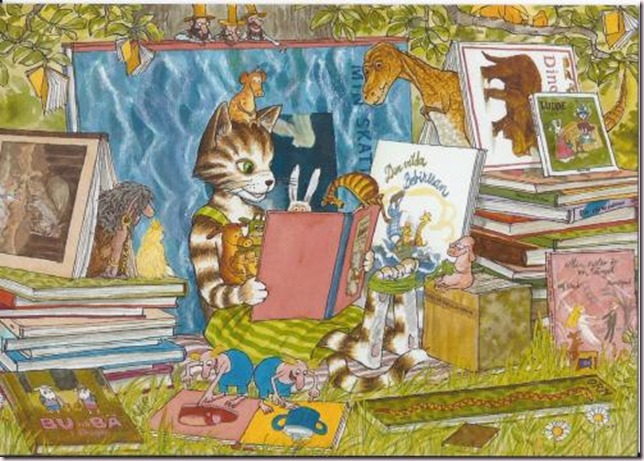 This is an illustration by Swedish children’s books author and illustrator Sven Nordqvist. (The cat’s name is Findus!) I have sent cards by this artist across the world myself – so when this one dropped in through my door, I was surprised to turn it over and find that it had arrived to me from Germany! (DE-5515423) 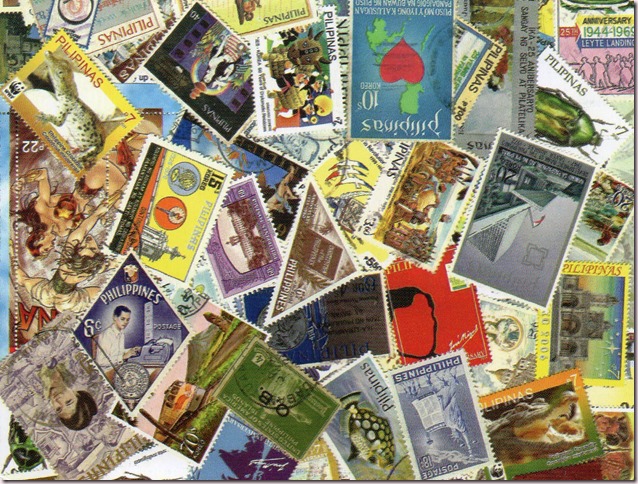 I also received a (photo) postcard this week with lots of colourful stamps from the Philippines. (PH-103854) 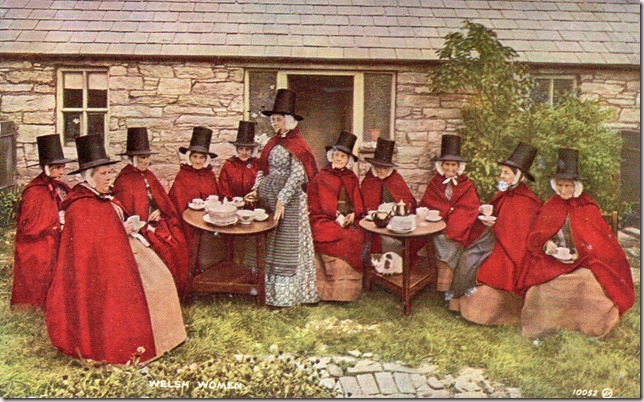 And from John in England I got this intriguing vintage postcard of “Welsh women” in red cloaks enjoying a tea party. He suggests with regard to their uniform outfits that they may have been inhabitants of an almshouse.

The hats had (still have) me a bit confused as I associate those with the fashion of  an earlier period (when tea parties probably would not yet have been as common). But a bit of research also led me to this piece of info about red capes:

In the 18th century, it was custom for well-bred women to wear bright red capes, also known as scarlet capes. Scarlet capes became a hallmark of high fashion during the Victorian Era, and any woman with breeding and good societal standing was rarely seen in public without one. Scarlet capes signaled to the rest of society that the woman wearing it was neat, clean, and going about her usual business, like visiting neighbors or going to church. These capes were so important to women that many wore their capes as part of their wedding ensembles. Capes in those days also were made from a variety of materials. The most basic of capes were made from broadcloth. However, more elaborate and expensive styles were made from velvet or satin.
---

Posted by DawnTreader at 14:15