Trains / Trams (Postcards for the Weekend)

My dad was both a stamp collector and a railway/trains enthusiast. The first five cards I found when sorting through his study a few years ago. The first two are still in my possession; the next three have been sent out into the world on new adventures, and I only have the front scanned (not the details on the back).

The first three of those cards are British: 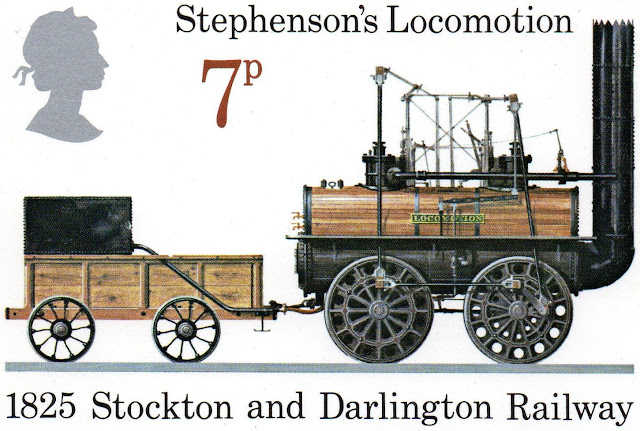 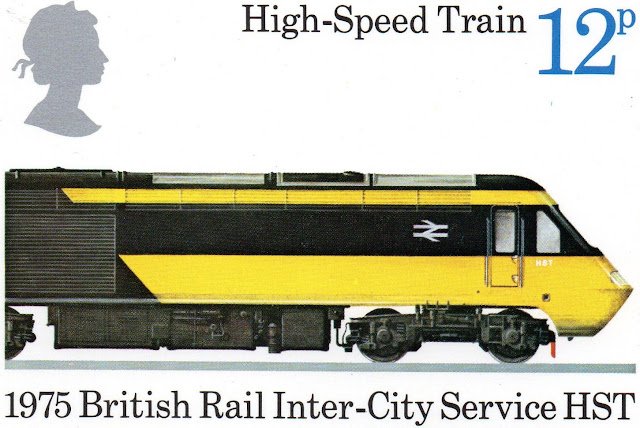 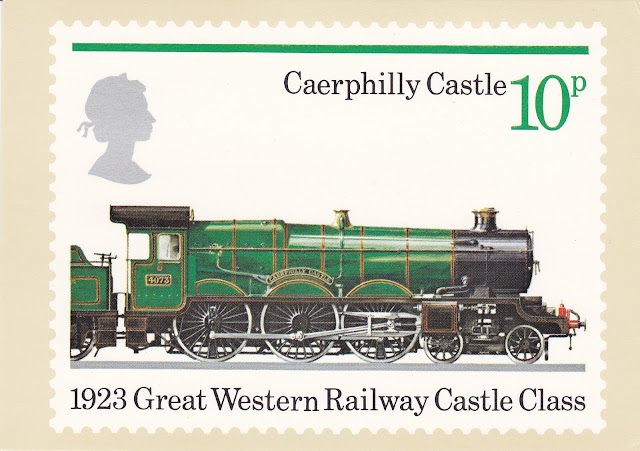 I'm pretty sure this one was issued at the same time as the first two. In fact the first two should have the same framing as the third. It's my present scanner that for some reason refuses to recognise vague contrasts like beige/white. (The third card was scanned with my old scanner.)

The next two cards are Swedish. If memory serves me right, I think they are from a railway museum in Nässjö. 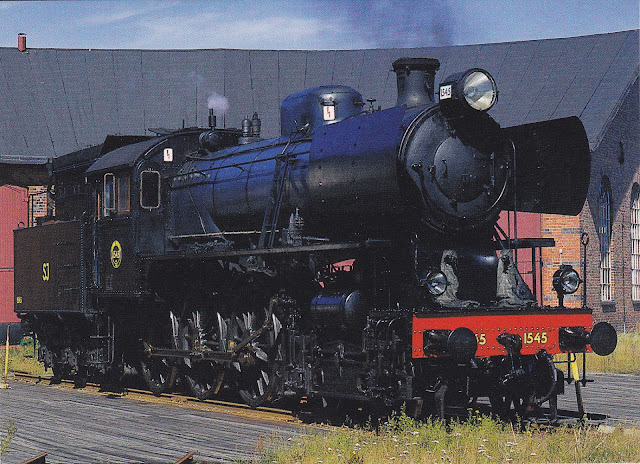 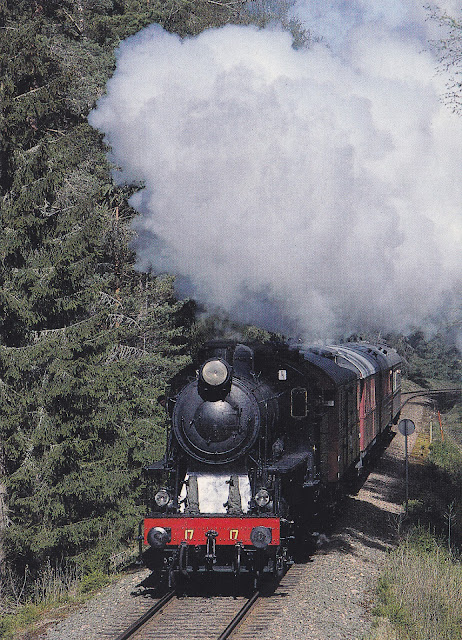 To finish off, two British tram cards from John in Britain: 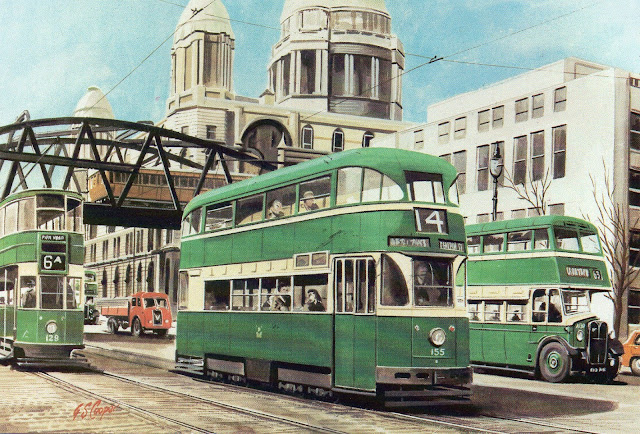 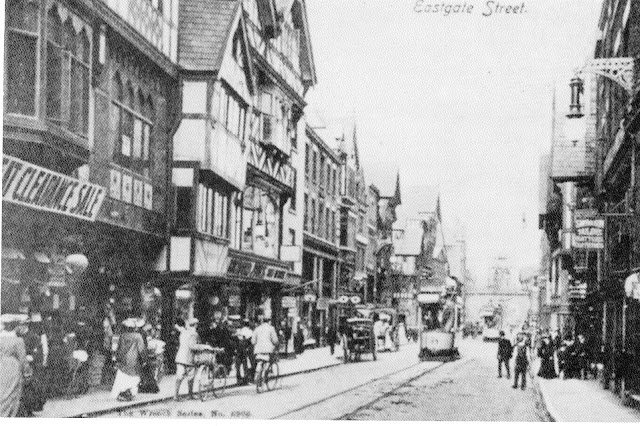 Posted by DawnTreader at 18:22