Postcards for the Weekend – Spring 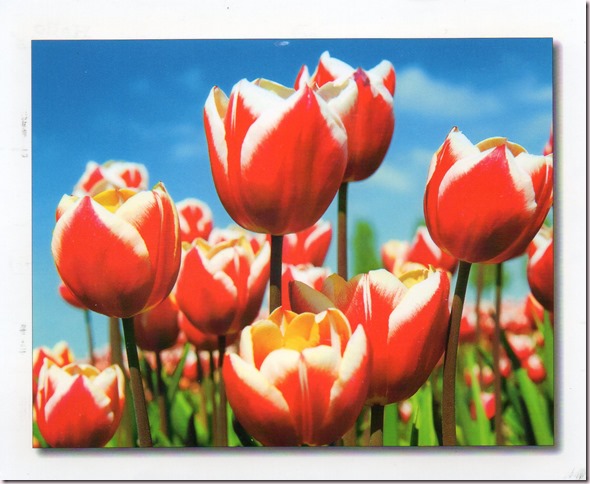 ♫ Tulips from Amsterdam… ♫
– or at least from the Netherlands! – 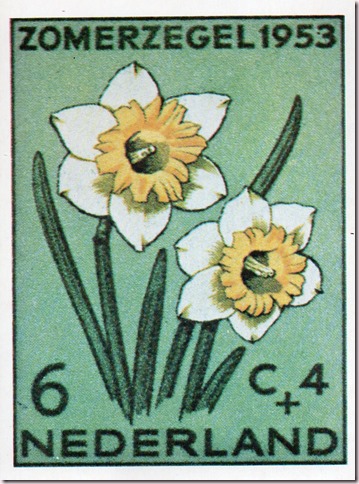 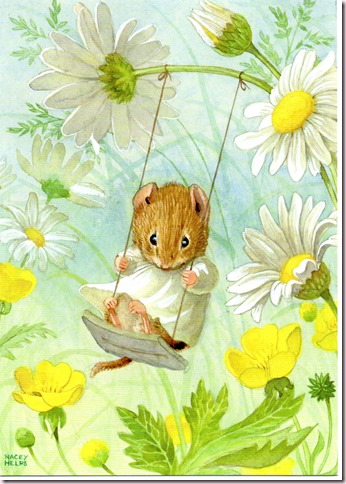 Looking up this name in Wikipedia, I was somehow surprised to find it to belong to a male artist. (I must be suffering from prejudices!) Angus Clifford Racey Helps was an English children's author and illustrator. His first notable success as an author and artist came during World War II with stories written for his young daughter Anne. He and his wife Irene, with their young daughter Anne (born 1937), were living in Shepton Mallet in Somerset. Besides running a hairdressing salon, the Helps became hosts to American soldiers; and little Anne was sent off to some place considered safer. She had been used to her father telling her bedtime stories every night; and when they could no longer be together, Helps wrote the stories down for her, with illustrations, and sent them to her. On one occasion a publisher happened to drop in at the Helps hairdressing salon, and picked up one of the handwritten, illustrated booklets; and Helps was invited to London to discuss publication of future work.

All three postcards above sent to me from Jarina in the NL during the very cold month of March, 2018… While here in Sweden we’ve been plodding along in snow; and in the Netherlands they’ve been ice-skating on the canals!

Postcards for the Weekend: Spring

Posted by DawnTreader at 18:37