Not sure if it's a word, but I'm celebrating two different "-versaries" this week: 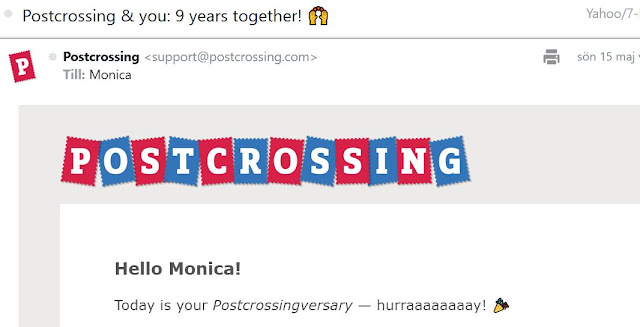 Of all the languages I've "dipped into" at Duolingo, my streak of keeping up daily lessons for 2188 days only applies to Spanish, though. It was the first language that I started to learn on Duolingo (from scratch), and it's also the language where I feel I'm still making progress.

Some of the languages on my Duo list I knew "more or less" since before (German, French, Norwegian, Danish). Others I've only really taken a "peek" at to get a rough idea what they're like.

Besides Spanish, the ones that I put a bit of effort into are Welsh,Turkish and Dutch; and also Russian and Finnish. But with all of those I reached a certain level when it became too difficult and/or did not really feel meaningful for me to take it much further. But it happens that I revisit occasionally to rehearse some words/grammar already learned.

Dutch somehow falls into a category of its own: Because it resembles other languages I know (like a mix of German, Scandinavian and English), I felt I reached a fairly good level of understanding (in writing); but when it comes to "using" it (writing/speaking), my brain tends to switch to German. And not wanting to mess up my German, I'll leave it at that.

Right from start, the whole thing with trying to learn Spanish, and then adding even more foreign languages to the mix as well, was really just an experiment - to see what my brain could cope with, at age 60+. On the whole, I'd say it's gone better than I expected! But it also taught me (no surprise) that I do better with the languages where I can relate to words and grammar from other languages already familiar to me since before. But if too much alike, that causes problems too!

At the bottom of my list (below) you'll find Ukrainian, just recently added. I have no ambition of "learning" it, just wanted to check how it differs from Russian. (I sometimes recognize a word here and there when I hear it on TV.) 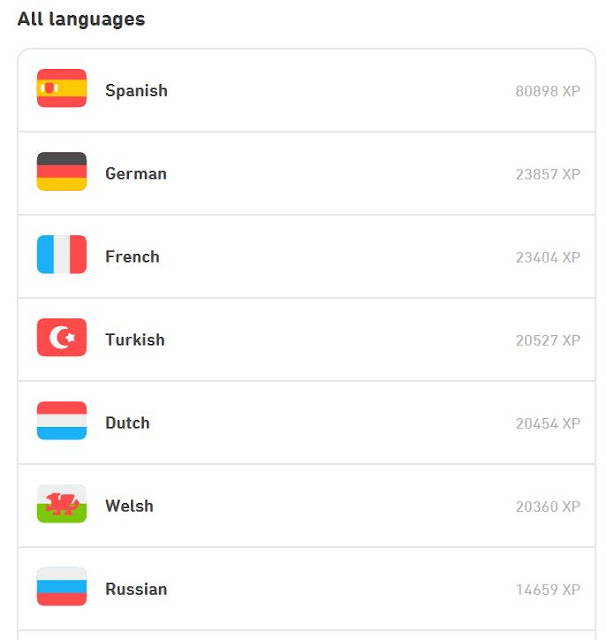 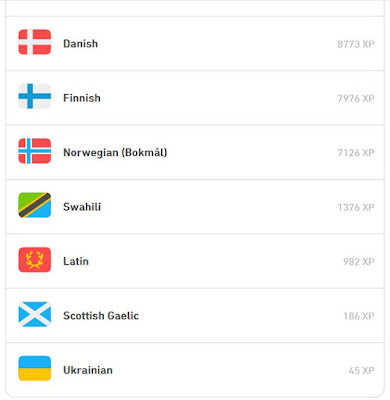