ABC - W for Wednesday and Winnie-the-Pooh 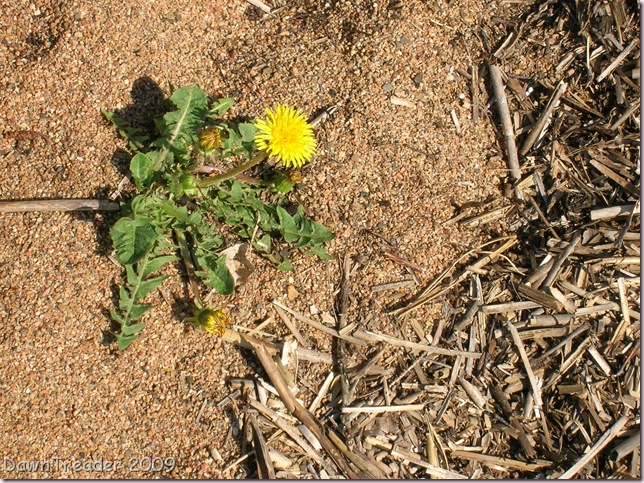 I had intended to stay off all memes and themes this week, having too many other things on my mind. But then it struck me that for ABC Wednesday I did not really have to stretch my mind to think of a word, since this week’s letter is W.

Time is a whirlwind just now. The calendar tells me today is Wednesday; but yesterday felt like a Friday rather than a Tuesday, because for me it was the kind of day when certain things had to get sorted out before the end of the day or it would all have to be postponed until next week.

To add to the confusion, the real Friday this week is Midsummer’s Eve, which here in Sweden means that it is treated as a Saturday; because Saturday, which is Midsummer’s Day, is a “red day” in the calendar, and treated like a Sunday. All this in turn means that Thursday will also in some ways be like a Friday.

Having got this far in my ramblings, Winnie-the-Pooh popped into my mind, saying “I wrote a poem very much like that once…”

Lines Written by a Bear of Very Little Brains

On Monday, when the sun is hot
I wonder to myself a lot:
’Now is it true, or is it not,
That what is which and which is what?’

On Tuesday, when it hails and snows,
The feeling on me grows and grows,
That hardly anybody knows
If those are these or these are those.

On Wednesday, when the sky is blue
And I have nothing else to do,
I sometimes wonder if it’s true
That who is what and what is who.

On Thursday, when it starts to freeze,
And hoar-frost twinkles on the trees,
How very readily one sees,
That these are whose – but whose are these?

I’m afraid Kanga interrupted Pooh there, so we never got to know what happened on Friday.

What happened on my Tuesday-which-felt-like-a-Friday was that before the end of the day, we had come up with a date for dad’s funeral/memorial; and a death notice for the newspaper to be published tomorrow, i.e. the Thursday-before-Midsummer-which-will-also-be-like-a-Friday.

The funeral will be on Wednesday 13th July.

PS. The picture, of course, is a dandelion, by most considered a weed,
but also a symbol of life and strength.

Posted by DawnTreader at 09:49