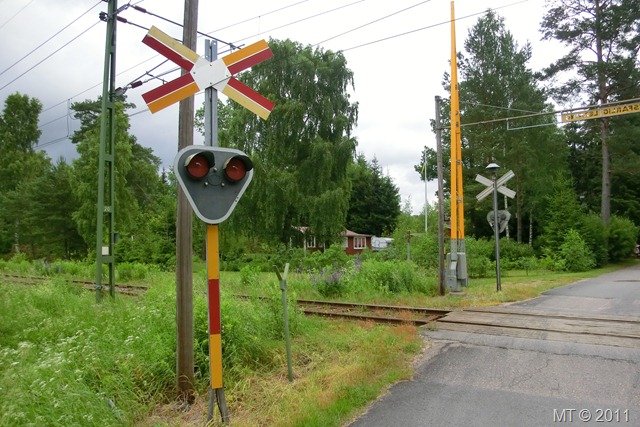 “The usage of x to represent an independent or unknown variable can be traced back to the Arabic word šay' شيء = “thing,” used in Arabic algebra texts…” (Wikipedia)

Hence X is often also used to represent other unknowns.

Sometimes life seems X-tra full of X-factors and crossroads.
My brother and I have some Unknown territory ahead of us now, after the recent death of our father. A lot of stuff to sort through, and (when we’re done with that, which will take a while) selling the House; which, although it was not our childhood home (but dad’s), has been there all our lives. (The link goes to a blog post of mine back in February 2010. Six months later dad had to move into an ‘assisted living’ kind of nursing home.)

Posted by DawnTreader at 20:20