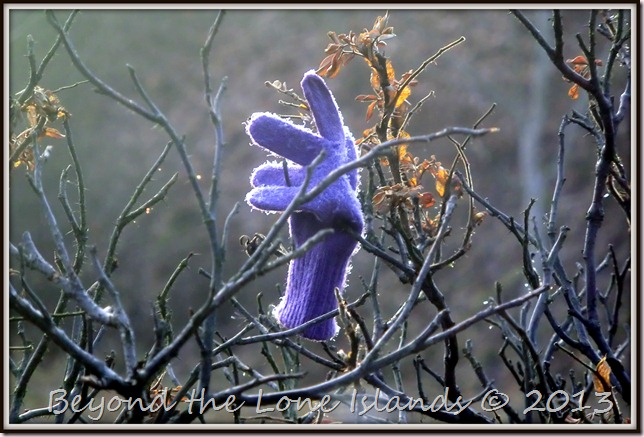 Counting: One, two, three, four… Yes. It’s four years today since I started my first blog (the predecesssor of this one) and wrote my very first blogpost.

It takes more advanced maths to tot up all my blog posts though … hmm… (whirring sound from my brain) … Well, just counting The Island of the Voices and this one (which are really the same blog, even if I changed the name in connection with switching account two years ago) – what-d’ya’know, the number of posts between them actually add up very nicely to exactly 1200, with this very post!

But then there’s also my Picture Book and Greetings from the Past, and a couple of others which have not been updated for a very long time… Well, let it be enough to say that A LOT more sprung from my first hesitating step into the unknown Blogworld than I could ever have guessed four years ago when in my first post I quoted the passage from The Voyage of the Dawn Treader (by C.S. Lewis) where Lucy finds the Magician’s book with the “spell to make hidden things visible” (I still love the sense of prediction in this quote):

“She read it through to make sure of all the hard words and then said it out loud. And she knew at once that it was working because as she spoke the colours came into the capital letters at the top of the page and the pictures began appearing in the margins. It was like when you hold to the fire something written in Invisible Ink and the writing gradually shows up...”

I also want to say a special thanks to those of you who have been “following” me almost from start and are still doing so. (It’s the two-way communication part of blogging that keeps me going!) And again a special thanks also to my long-time penpal Rose-Anne in Australia who was the one to introduce me to blogging in the first place!

Posted by DawnTreader at 18:38