Out with the old, in with the new

In Sweden 6 January is called the Thirteenth Day (trettondagen), and is a holiday; and Twelfth Night is "Thirtheenth Day's Eve" (trettondagsafton)(analogical with Christmas Eve, New Year's Eve, Easter Eve etc). Most people (I think!) leave their decorations up over the 6th, and some keep them longer. In old Swedish traditions the Christmas tree is/was thrown out on (or around) the "twentieth day" = 13 January. 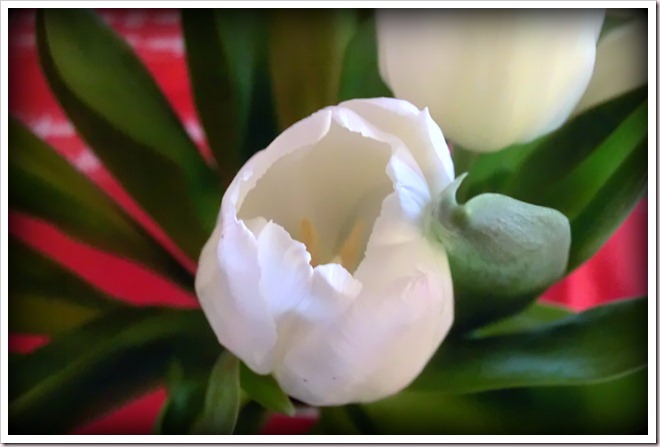 This year I had to start taking down most of my Christmas decorations straight after New Year; it was not that I was particularly eager to get rid of them, but because the Cable Guys will be coming on Tuesday to install a new optic fibre cable for broadband and whatnot. I muttered back in December about the contradictory info we’ve been receiving about the procedure, and it’s not got much clearer since then. I still don’t know exactly how they’re going to draw the cables; but have been told we don’t have to move bookcases, as they’re going to draw the cables high along the ceiling and not along the floor. So I’m just taking down things on top of the shelves along the walls that I think may be involved. And anything else small that may break if it’s knocked over. Anything heavy (like the TV) I cannot move, however, so therefore I’ll just innocently regard that (and the chest of drawers it’s standing on) as a part of the bookcase and hope for the best! 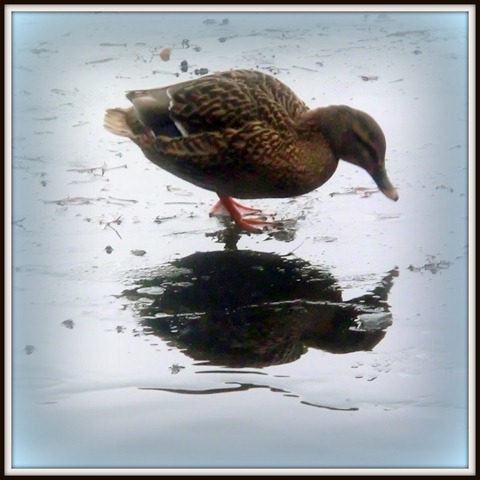 Before Tuesday there is tomorrow; and tomorrow I’ll start  back to the rehab pool at the hospital again, two mornings a week, for another six months. Hopefully that will be good. It’s just always something of a hassle to get used to getting up early again after not having had to worry about that for months… and especially not over Christmas/New Year…  (Don’t take my complaint too seriouosly. I don’t have to leave home until 8.45 and I’ve chosen the time myself among those available.)

Posted by DawnTreader at 21:37