• Grab your current read
• Open to a random page
• Share two (2) “teaser” sentences from somewhere on that page
• BE CAREFUL NOT TO INCLUDE SPOILERS! (make sure that what you share doesn’t give too much away! You don’t want to ruin the book for others!)
• Share the title & author, too, so that other TT participants can add the book to their TBR Lists if they like your teasers!

Her father, who had observed her for so long and spoken so little, had tried again to find words with which to approach her. But silence can breed silence, and the language of his own home had somehow become a mystery to him.

See these old ads I found through Google search.
Click on the images to get to the original web-pages. 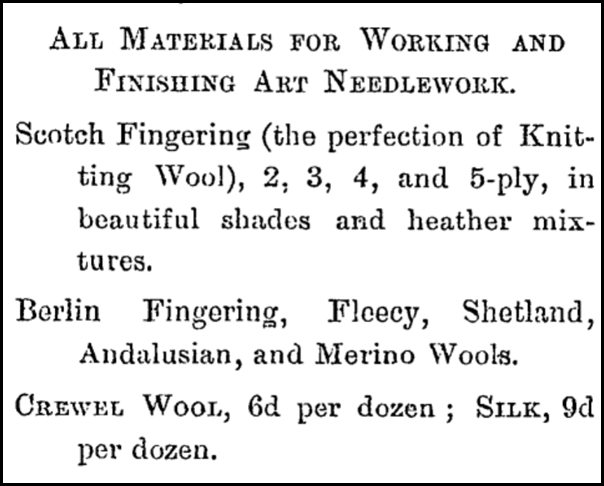 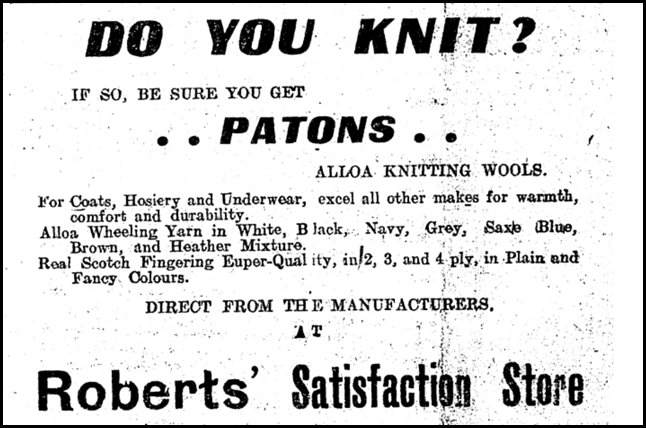 As I’m reading both books on my Kindle, there are no page numbers. I just took the quotations from where I happen to be in each book.

Posted by DawnTreader at 09:22