Postcrossing is celebrating its 8th birthday this week.
I’ve only been taking part two months, but in that time I’ve received 28 cards.  :) Here are the latest: 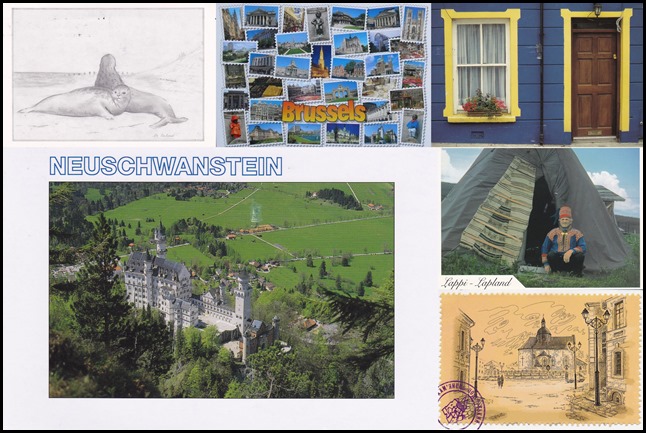 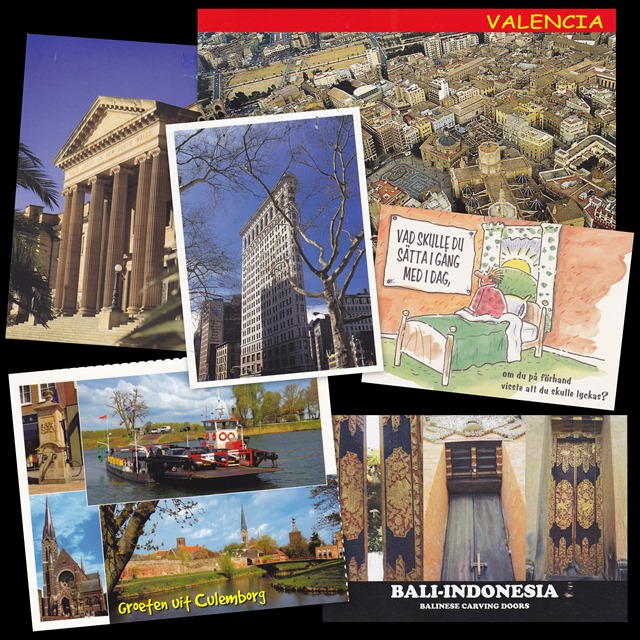 1. New South Wales State Library, Australia
2. Flat Iron skyscraper, New York City (built in 1902)
3. Valencia, Spain
4. Cartoon card from Finland (in Swedish):
”What project would you be starting on today, if you knew beforehand that it would turn out a success?”
5. Greetings from Culemborg, Netherlands
6. Balinese Carving Doors from Bali, Indonesia

Posted by DawnTreader at 15:12