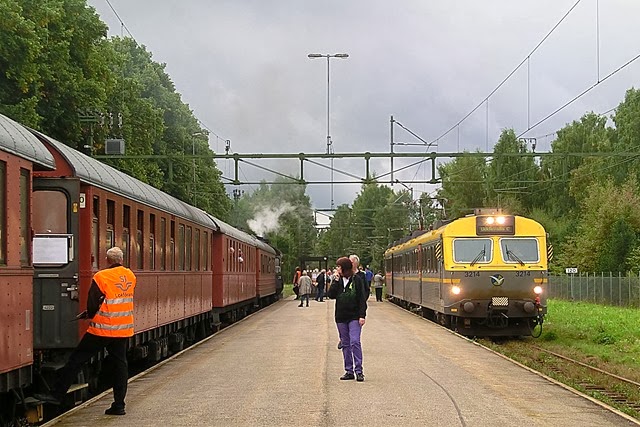 August 2013: 150th anniversary of the railway between Borås and Herrljunga. Steam train meeting a modern train at Fristad. 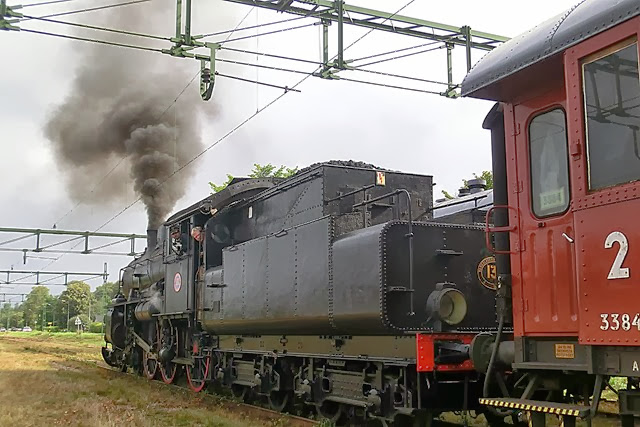 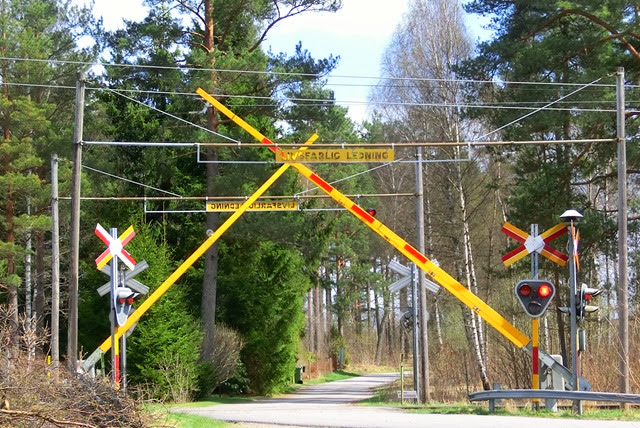 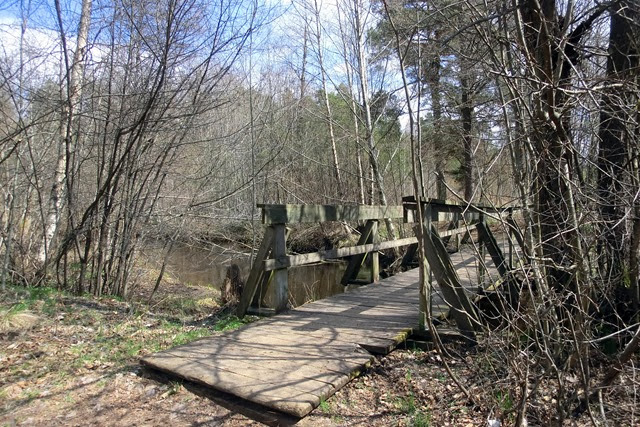 Wooden footbridge, and shadows (May 2013) 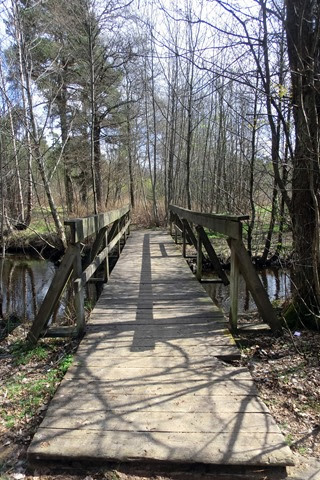 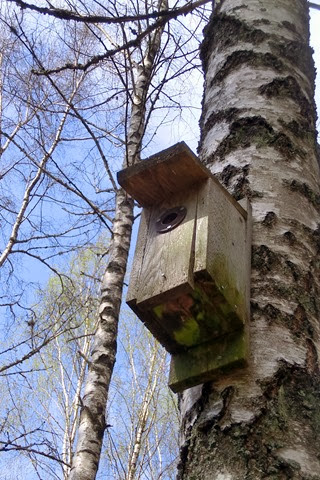 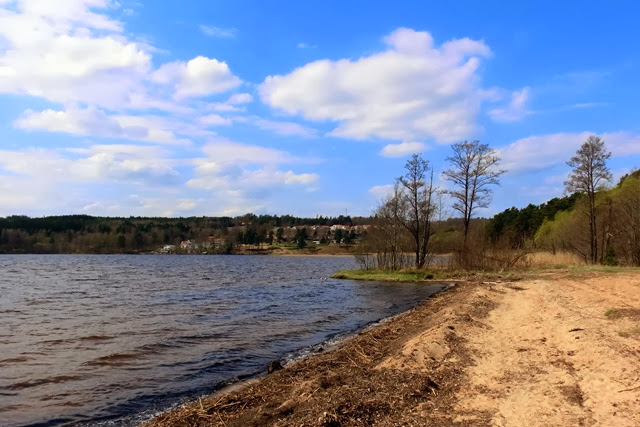 The lake beach in spring, before it’s been cleaned up for the summer season. Lines in the sand shaped by the water.

Posted by DawnTreader at 17:53