Postcards for the Weekend – Books 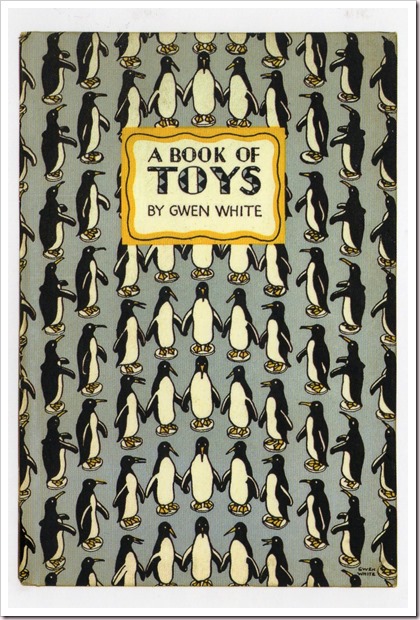 I love books, and book covers, and illustrations…
I also have a quite few Penguin Classics in my bookcase.

This one, A Book of Toys by Gwen White, I had never heard of before, so had to google to learn more. I find that it was published in 1946 and belongs in a series of hardback ‘King’ Penguins books, published between 1939 and 1959. It is about the history of toys, with colour illustrations of toys found in British museums. You can see some examples from it here (a blog post by another blogger, from some years ago). 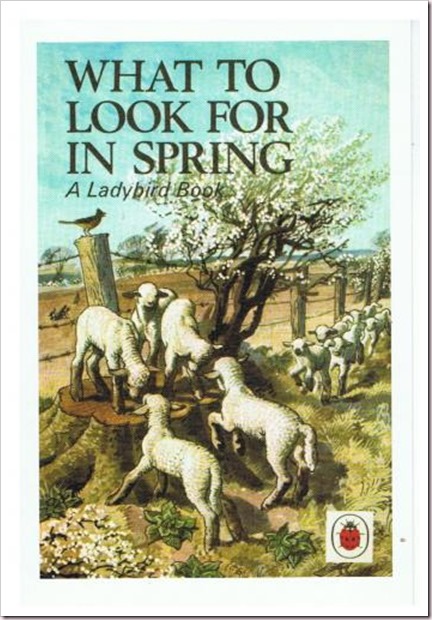 When I look up Ladybird Books, I find that those too belong to the Penguin group. I haven’t found any specifics about this little book except that it was published in 1961 and seems to belong in a series of what to look for in each of the four seasons. 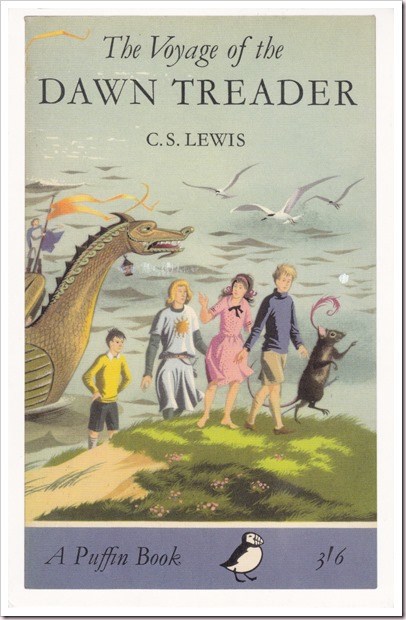 From John in England (May 2016)
…who also knows me under my Blogger alias DawnTreader,

which was of course borrowed from this book. (See the top of my sidebar!)

I also own the book with this cover art, along with the other six, in The Complete Chronicles of Narnia box set. (Just a different colour on the strip at the bottom.) And yes, of course Puffin is part of the Penguin publishing house as well…

The Voyage of the Dawn Treader (1952) was the third published of the seven Chronicles of Narnia by C.S. Lewis. In editions sequenced according to Narnian history, it is the fifth.

Posted by DawnTreader at 12:58