Postcards for the Weekend - Gratitude 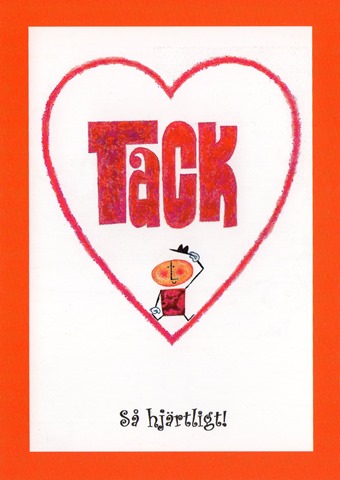 A yet unsent Swedish card of thanks:
“Thanks – from the bottom of my heart” 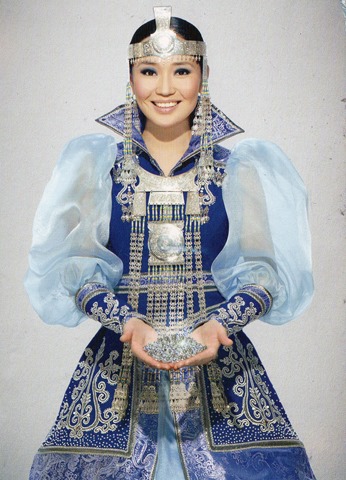 Text printed on the back:
Diamonds are, quite literally, the main treasure of Yakutia. The republic’s export accounts for almost a quarter of all the diamonds produced in the world. Yakut diamonds are considered to be some of the best out there, valued for their outstanding quality and purity.

The woman is wearing the national costume of the Sakha people.

I thought of this card for the Gratitude theme because she looks like she’s holding those precious diamonds like a gift… And of course it also made me happy to receive such a beautiful card! 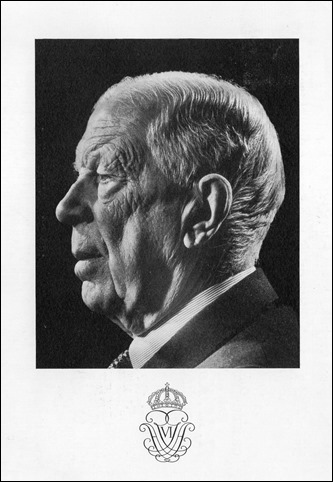 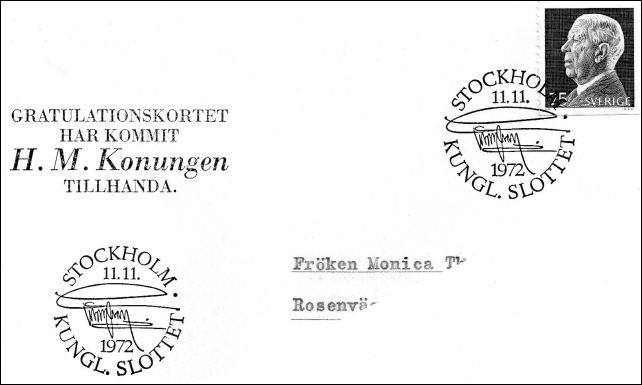 Yesterday I was having a look in a box of old postcards (sent to me in the past), and found this – which I have to confess I did not remember at all.  It’s a card of thanks from the Royal Court to graciously acknowledge that the card I sent to His Majesty King Gustaf VI Adolf of Sweden for his 90th birthday (in 1972) had been received by him. He did not sign the card of thanks personally, though… But I guess on one’s 90th birthday a king may be excused for just having a secretary type the address!

I have absolutely no idea what may have been on the card that I sent 45 years ago. I wonder if it’s still kept in the Royal Archives somewhere…