Postcards for the Weekend - Magical /Whimsical 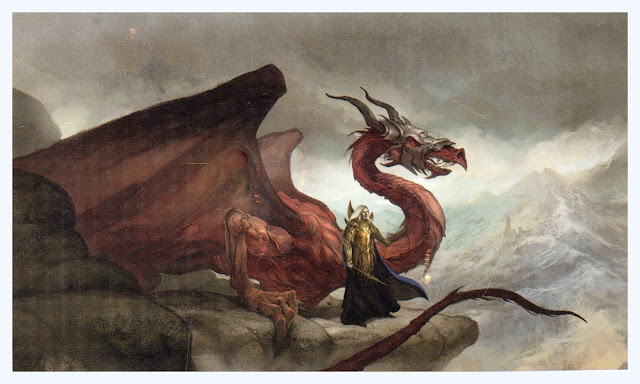 From John in England, March 2017
Dragon King by Jon Hodgson 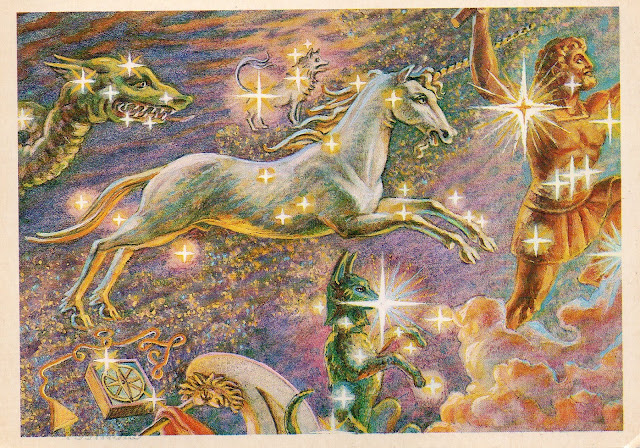 Postcrossing card from Russia, March 2017
Unicorn and other magical/mythological creatures 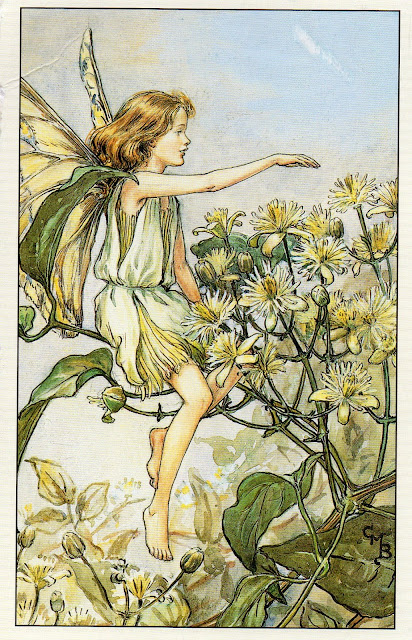 From John in England, February 2017
'The Traveller's Joy Fairy' from 'Flower Fairies of the Summer', 1925
(Cecily M Barker) 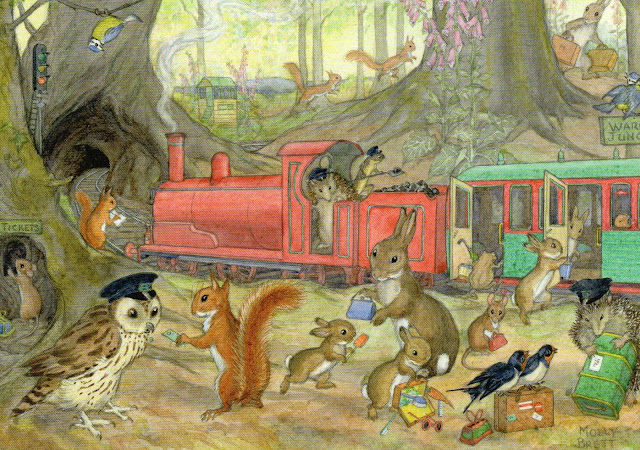 From Jarina in The Netherlands, February 2017
"Catching the train" by Molly Brett (1902-1990)
In the shadow of the terror attack yesterday in Sweden's capital Stockholm (Friday 7th April at 14:53, our time) * - in which at least four people were killed, and several more injured - I still feel I want to share some "postcards for the weekend" on the theme set by Maria: Whimsical and/or Magical.

Because... All through human history I think people have felt a need of stories, including fantasy and mythology, to help us deal with our feelings about important life events - both bad and good.

When choosing the four cards above for this post today, my thoughts go like this: The dragon may represent our worst fears of destruction, while the unicorn & co may stand for the good forces coming to help. The flower fairy looks like she's bringing blessings of peace; and I'll let the last card represent the determination to "get on with our lives" and help and support each other in the midst of chaos, which was also shown after the event yesterday.

* (If you haven't heard about it, I'm sure you'll be able to google and find the latest updates at any major international news site.)

Postcards for the Weekend 32

Posted by DawnTreader at 18:29