Postcards for the Weekend – Water 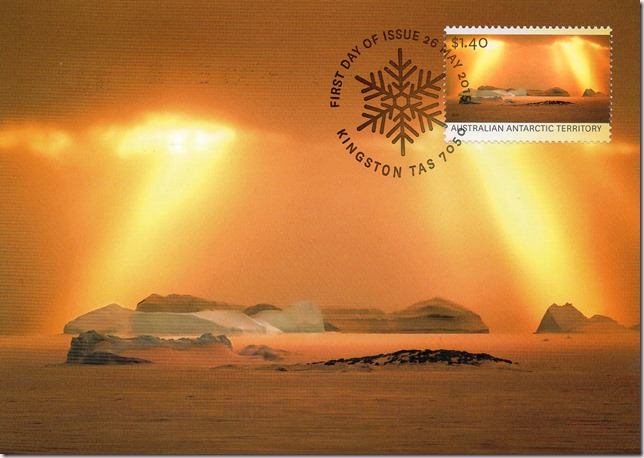 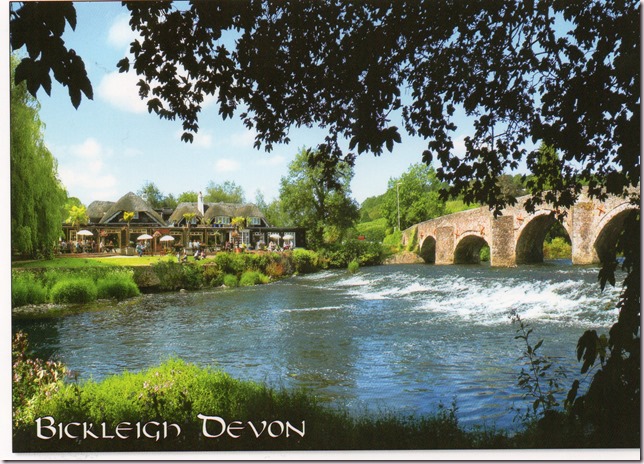 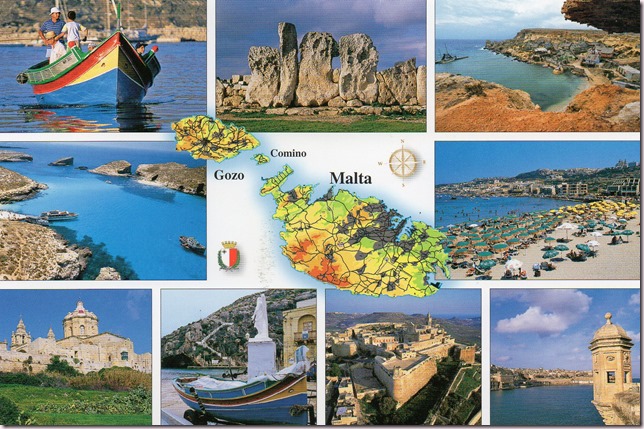 From Maria - sent from Malta, April 2017
(I missed last week’s Postcards for the Weekend, with the theme Landforms – but I think Maria’s card covers both themes – land and water forms…)

And to finish off, a few cards I bought two years ago when (re)visiting the town where I was born, Trollhättan – famous for its waterfalls, and the canal and locks built to make it possible for big ships (as well as small boats!) to travel between Gothenburg on the west coast, and Lake Vänern. Read more about it and see my own photos here: The Waterfalls and Canal & Locks (2015, this blog) 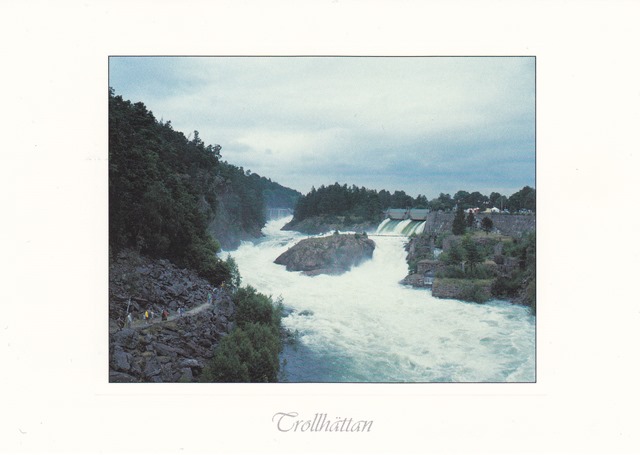 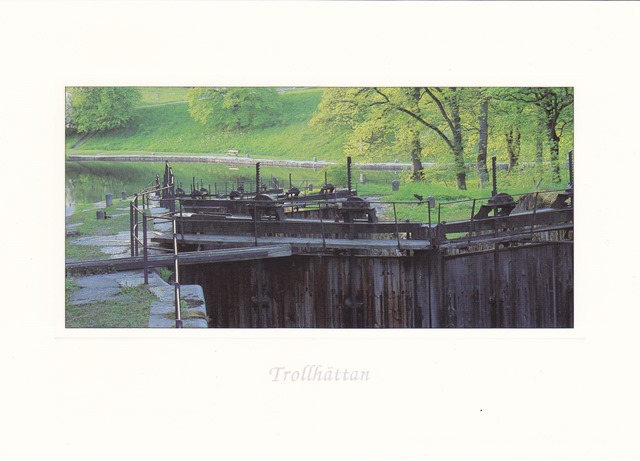 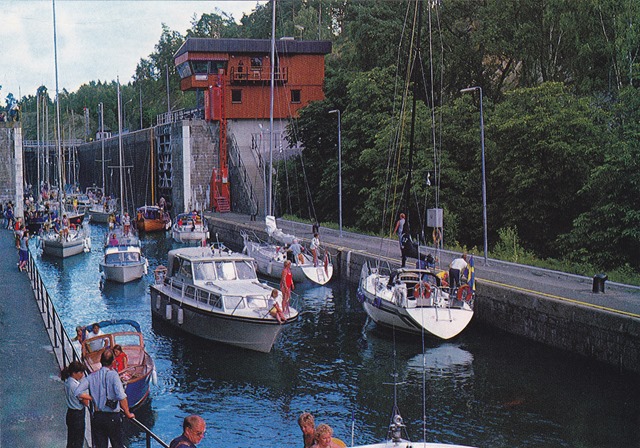 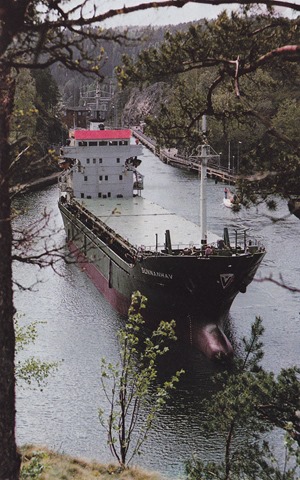 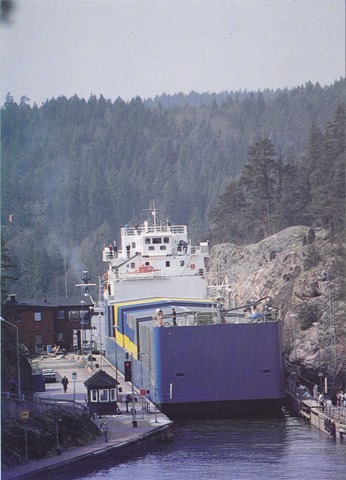 Postcards for the Weekend 35: Any water form

Posted by DawnTreader at 15:11