Postcards for the Weekend - Iconic Person 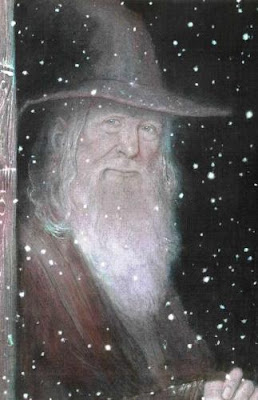 Gandalf
from J.R.R. Tolkien's "The Lord of the Rings" 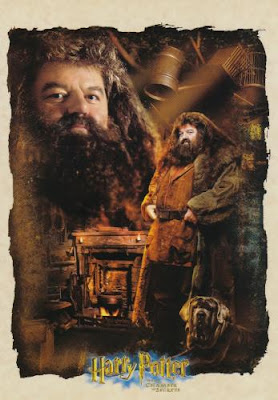 Hagrid
from J.K. Rowling's "Harry Potter"
(played by actor Robbie Coltrane in the films)
Postcrossing card from Japan, May 2017

Searching only among this year's Postcrossing cards, I come up with these two iconic fictional characters who have become famous all over the world and loved by people of all ages - even though neither of them is even the main character in the story they appear in.

Postcards for the Weekend 42 - Iconic Person

Posted by DawnTreader at 15:20