Postcards for the Weekend – Costumes

Two cards arrived very timely yesterday from Jarina in the Netherlands… (Thanks!) 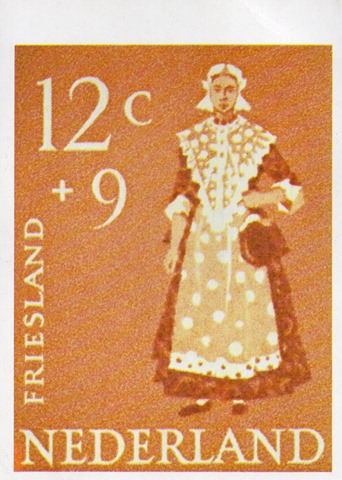 This one depicts an old Dutch stamp, which in turn depicts a traditional costume. 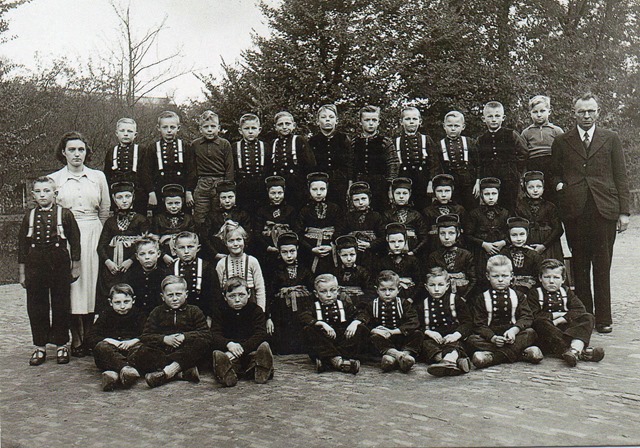 And another old school photo… This one entitled “Those were the days”, no year given.

Half randomly flickering through some cards from previous years, I picked out some more. If I have already used them before, I hope that your memory is no better than mine! 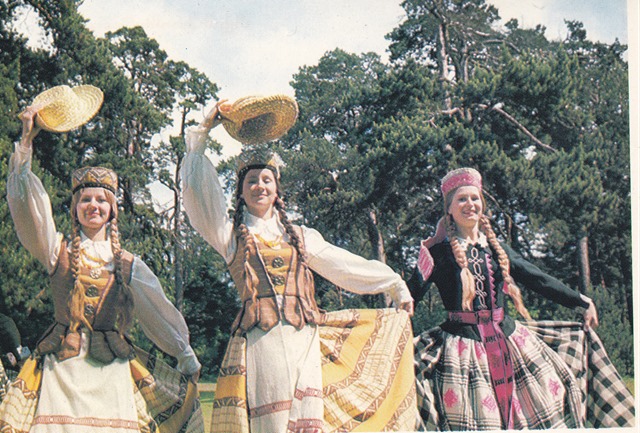 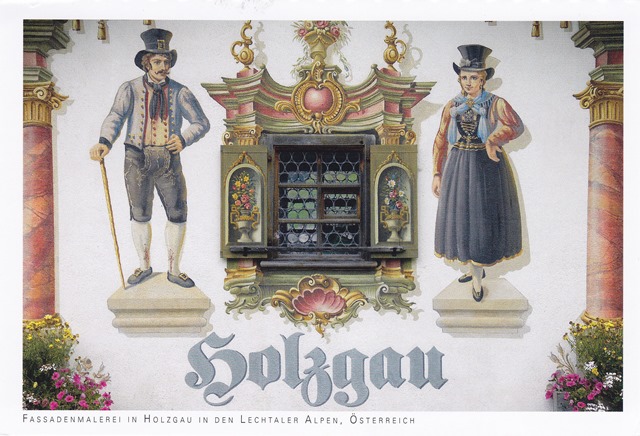 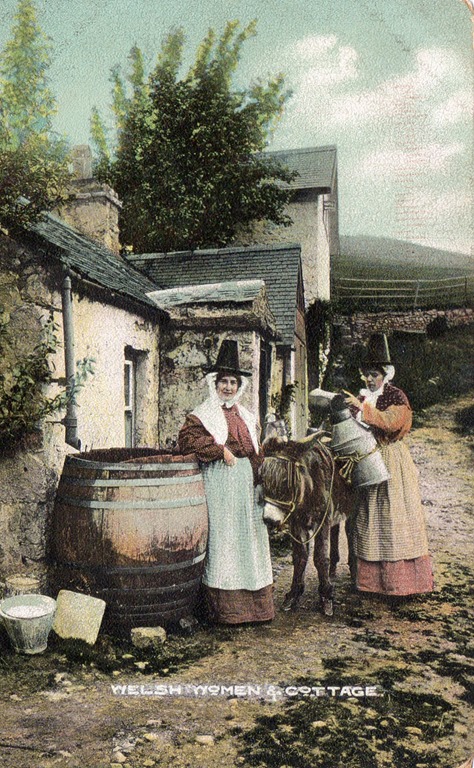 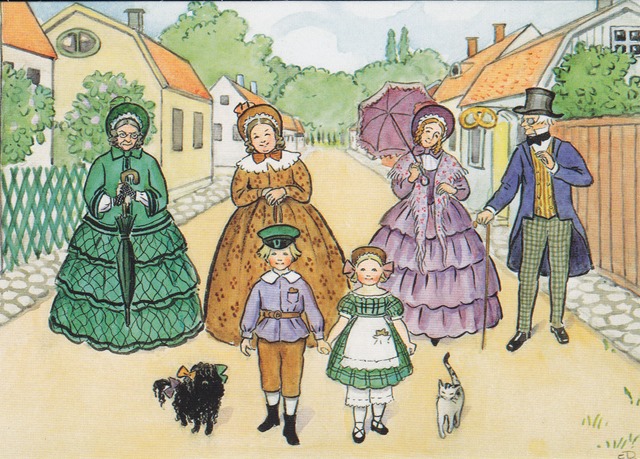 From a Swedish children’s story book, written and illustrated by Elsa Beskow (1874-1953)
Aunt Green, Aunt Brown and Aunt Lavender. Their male friend is Uncle Blue, and the children are called Petter and Lotta.

From the fashions of the the past, I’m almost thinking that there must be some truth to the talk of “global warming” in our own time, as nowadays many people seem to be wearing as little as possible as soon as the sun comes out …  while in the past layers upon layers, even in nice summery weather!

I was out searching the shops for a pair of shorts this week, but found that knee-length shorts seem to be“out” at the moment (and thus impossible to find). Those shorts that are “in” are so short that there’s no way I would go into town wearing them…  To my relief, on the other hand I found that it’s apparently “in” to wear thin wide 3/4 length trousers (culottes) – even if almost only available in flowery patterns that in a couple of years will most likely be totally “out” again.

The aunties above would probably have fainted at the very idea of walking down the street in culottes. They probably wore those underneath their dresses (as does Lotta, under her shorter dress).

Postcards for the Weekend 86 – Costumes