Postcards for the Weekend – Colourful

My choice this time for the recurring postcard theme “Anything You Wish”:

This week, I had four very colourful postcards landing on my doormat. 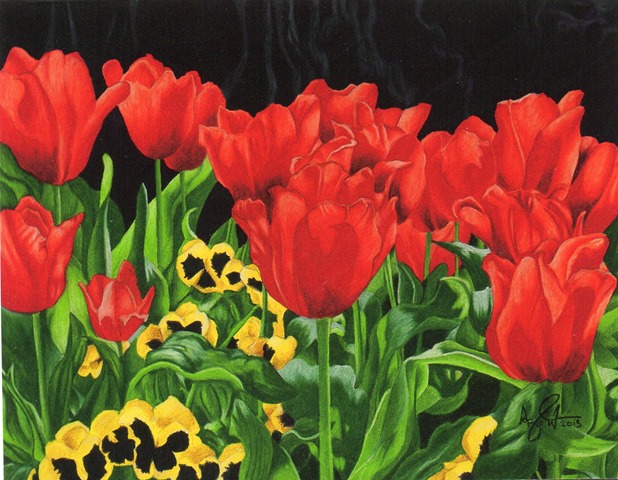 Colourful red tulips and yellow pansies from the US.
(Thanks, Ginny!) 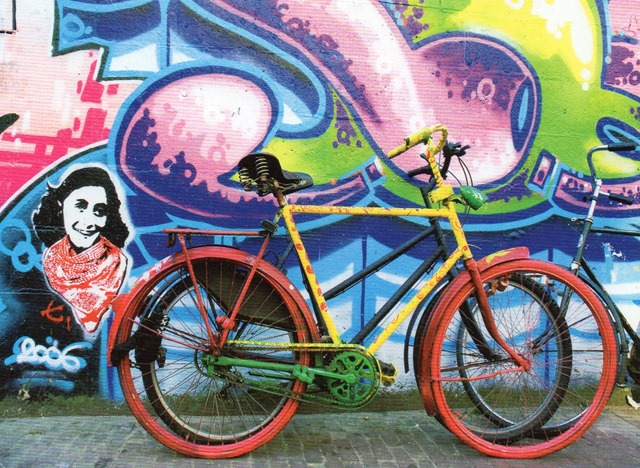 Colourful street art from the Netherlands.
(Thanks, Jarina!) 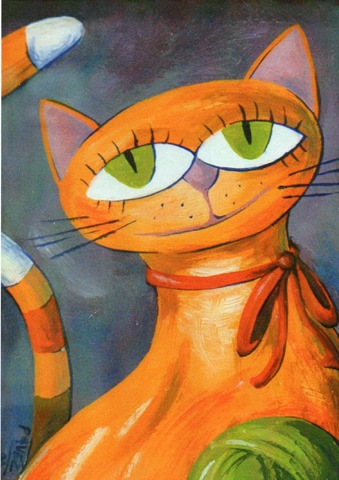 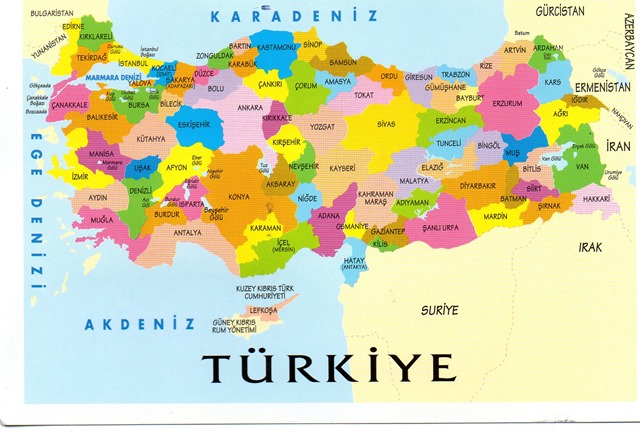 Additional funny coincidence with the last one: Earlier in the day, before the post arrived, I had been doing some Turkish lessons on Duolingo. And (as happens every now and then) I had also been asking myself why I’m doing this, with arguments like “It’s not like I even get to send or receive a lot of postcrossing cards from Turkey…”  Then I went to pick up the post, and there was this card from Turkey waiting for me! (LOL) And have to admit I felt rather proud to be able to write a few Turkish words in my registration message to the sender (an 11-year-old): Teşekkürler! Harita çok güzel! (Thank you! The map is very nice!)

I think it was in August 2016 that I started with Turkish on Duolingo – encouraged by the progress I’d made with Spanish over just a few months in that app. I decided to check out Turkish because I wanted to try a language more ‘foreign’ in its origin and structure (more different from other Western European languages) – but without the added difficulty of a whole new alphabeth. (One reason was that I was curious to get an idea of the difficulties “the other way round”, i.e. for refugees/immigrants from other parts of the world to learn Swedish.) I never expected to advance very far in Turkish – and I haven’t! – but I’m still finding it “interesting”. It’s a bit like doing a puzzle or crossword puzzle… Sometimes one gets stuck and just can’t figure it out; but then, laying it aside for a while and then returning, something may suddenly fall into place…

What I do know is that the Internet, Blogging, Postcrossing and Duolingo have all contributed to “making my world more colourful” over the past decade or so!

Postcards for the Weekend 84 – Anything You Wish

Posted by DawnTreader at 18:27