Weekend Reflections in the Fog 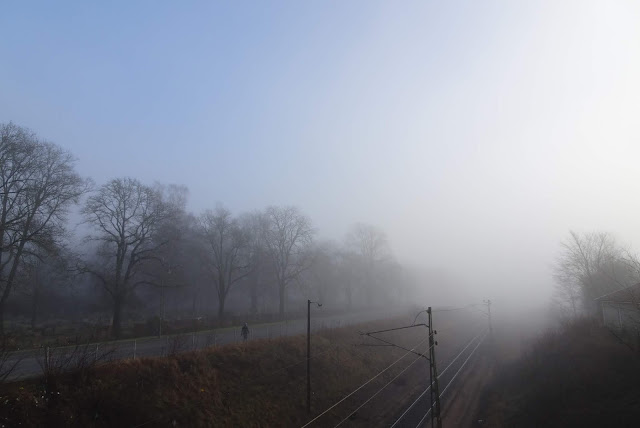 Today I woke up to find the world hidden in fog. I kept waiting for the fog to lift - hoping to be able to catch a little sunlight. However, the fog did not lift... So finally (around noon) I decided to just go out and have a go at catching some fog instead. 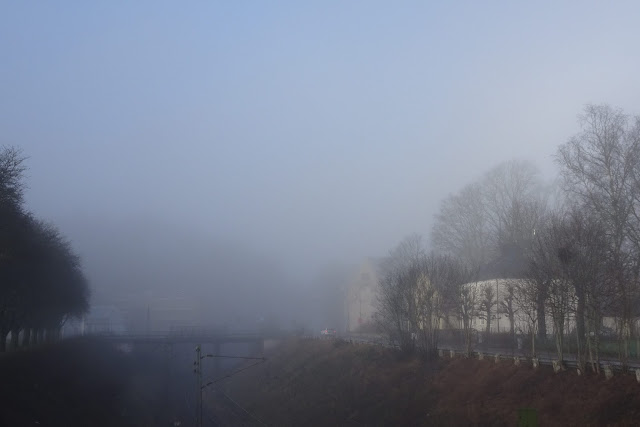 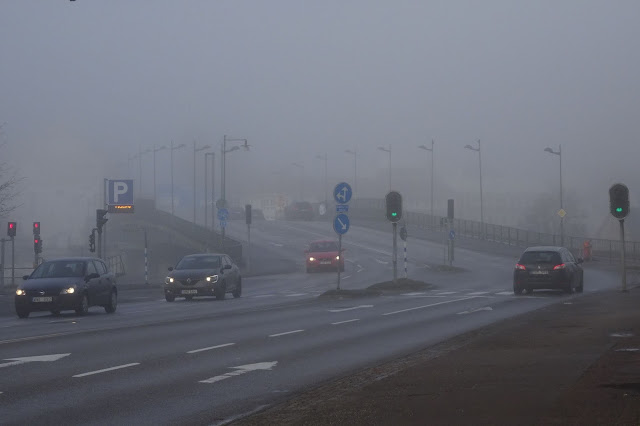 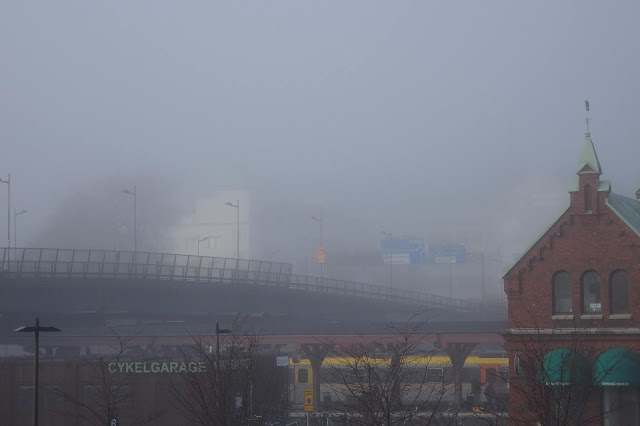 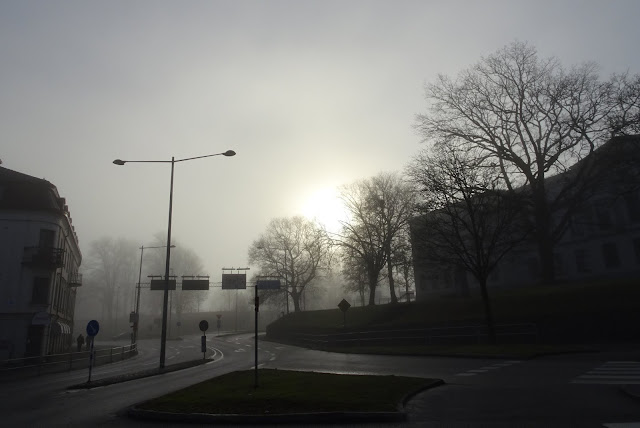 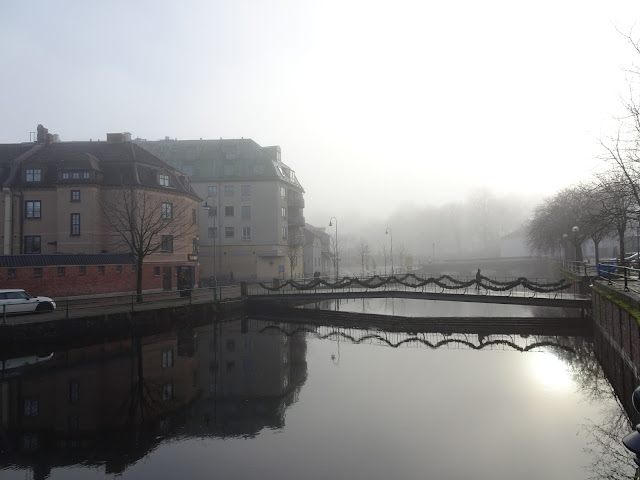 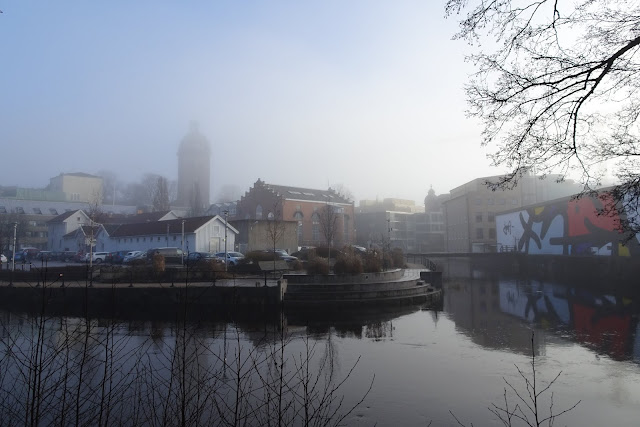 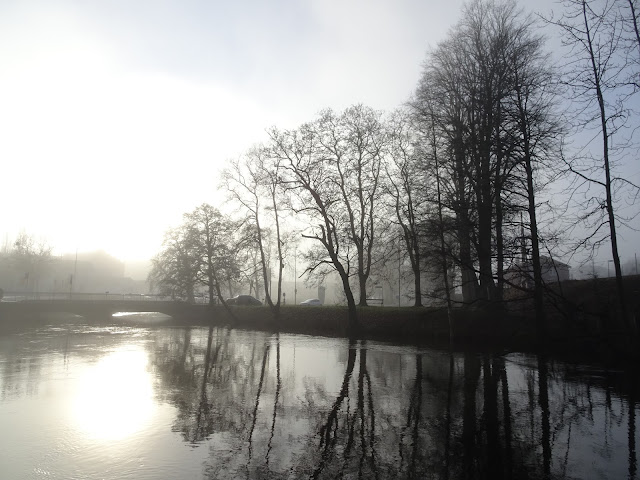 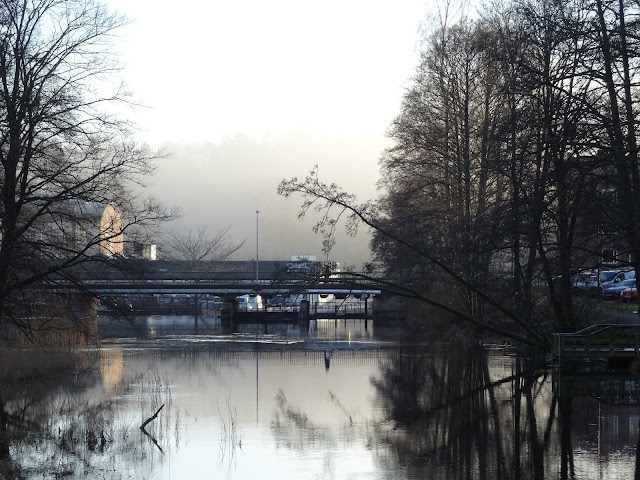 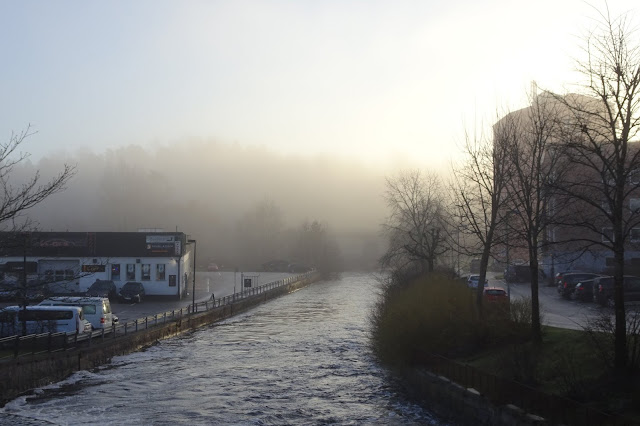 The really odd thing is that in between the first eight photos and the last two, the fog actually did lift for a while. I decided to go and see an exhibition at a museum (not the same one as last weekend!), and when I got back out from there, the sun was shining, and the sky was blue. So I decided to walk all the way back home as well. But weirdly, as I got closer to home, I found myself walking right back into the fog again!

Going through my photos now, I decided to keep the foggy atmosphere throughout this post - and save the rest for later! :)

Posted by DawnTreader at 19:12