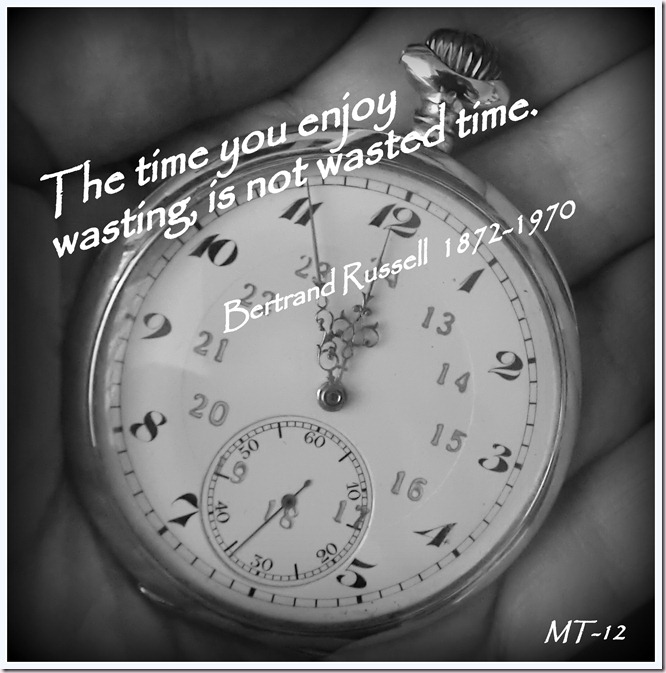 I’m still contemplating my finds from the American population censuses I looked at last week.

Among other things I found out in whose household my great-aunt Gerda was working in Chicago back in 1910: a physician by name of Otto L. Schmidt.

I tried googling Otto, and was further rewarded. It seems he was a very prominent man in Chicago, and not least in the German-American community (he was born in Chicago but of German descent). His name is engraved (among others) on the Illinois State Archives building, and 17 boxes of his papers are kept at the Chicago History Museum. He was the first physician in Chicago to use X-rays. (He was also sued by one patient for the side-effects,  in the early days…) He was also trustee or chairman in several historical societies. In 1933, he was vice president of the German Group at the Chicago World’s Fair, and seems to have taken a stand against nazism in the way he dealt with some issues in that context (the landing of the German airship Graf Zeppelin, and the use of the Nazi flag/symbol.)

Not quite coincidentally, I’m also currently reading a biography of the Swedish diplomat Folke Bernadotte. He and his American wife Estelle, born Manville, were Gerda’s employers in the 1930’s and onwards. (That she worked for them I’ve long known from family sources; what I still don’t know is exactly when, where and how she came to do so.)

Folke Bernadotte is known for his negotiation of the release of many thousands of prisoners from German concentration camps towards the end of the 2nd World War; and after the war as the United Nations Security Council mediator in the Arab–Israeli conflict of 1947–1948. He was assassinated in Jerusalem in 1948.

Reading the biography I also learned that one of his early important public appearances was to give a public speech on behalf of  the king of Sweden (his uncle, Gustav V) at the Chicago World’s Fair in 1933. (An event I didn’t know much about until combined with what I found written about Otto Schmidt.)

And old photo of Gerda with a note on the back tells me that in the summer of 1933, she visited Pleasantville (New York); which is where the Manville family lived (Estelle’s parents).

There is another photo, without any notes attached, which seems to be from the same time and place. In that one, Gerda appears together with two little boys; which I now conclude to be Folke’s and Estelle’s sons born in 1930 and 1931, in which case both photos were probably taken at the Manville family estate.

Knowing that Folke Bernadotte had an official role to play at the Chicago World’s Fair in 1933, makes it all the more plausible that he and Estelle also took the opportunity to take the boys to see their grandparents. My theory is that they left the boys in Pleasantville (with Gerda), while Folke (and probably Estelle too) visited Chicago.

See the photos and more in recent posts over at my blog Greetings from the Past.