The Casual Vacancy and Lud-in-the-Mist 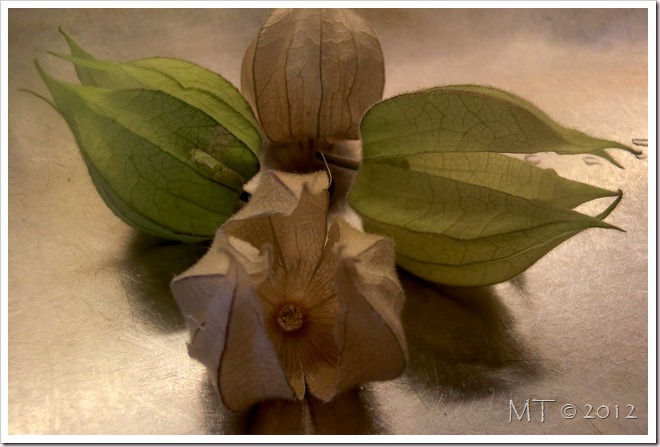 I wonder what the odds are… That right after you’ve finished reading a newly published book… you happen to pick up a book written nearly 90 years earlier, by an author you never heard of until just recently (and that only because a fellow blogger happened to find a second-hand copy of it)… and during the reading of that classic, you become convinced that this book must have served as a major source of inspiration for the brand new one you just finished reading…? 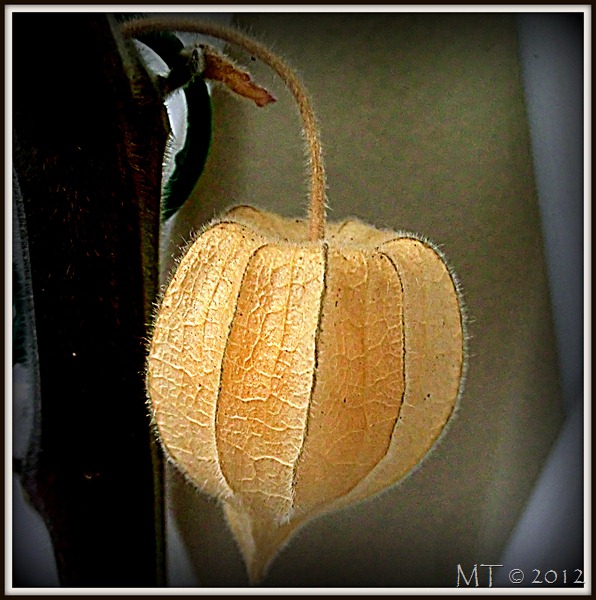 Last week, in BTT: The Book and the Cover, I mentioned J.K. Rowling’s first adult and ‘non-fantasy’ book The Casual Vacancy. I did not go into much detail of the plot, because I did not (and still don’t) want to spoil anyone else’s reading experience. I also did not mention, partly because I could not quite define it even to myself, my feeling that in spite of this book not being in the fantasy genre, there is still “something about it” that gives a hint of fairytale. One thing that creates this effect is the author’s choice of names for some of the characters; the obvious (a little too obvious…) example being Barry Fairbrother (who dies right at the beginning but still remains an important character throughout the book).

Being well aware of Rowling’s love of names since the Harry Potter story, I suspect there is probably a lot more subtle meanings hidden in names even in this book, if one takes the time to look into it. 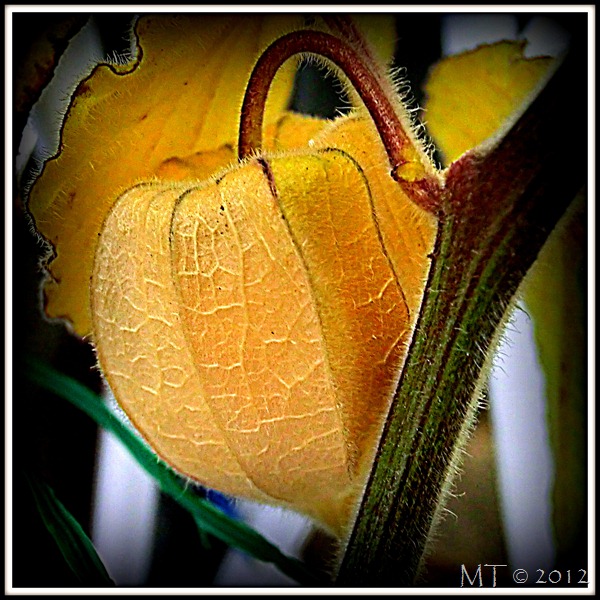 Pretty much right after I’d finished The Casual Vacancy I started reading Lud-in-the-Mist, a fantasy story written by Hope Mirrlees in 1926. I had never heard of neither this book nor the author until they were just recently mentioned by my blogging friend Scriptor Senex of Rambles from my Chair, who found the book in a charity book stall back in the summer. He happened to post about it the same week (at the beginning of October) when I (at long last) bought a Kindle. I searched for Lud-in-the-Mist as e-book, found it, and downloaded it. (It wasn’t free but very cheap.)

Lud is a fairy-tale/fantasy kind of book. It keeps you on your toes because the meaning or quality of certain things in it is far from obvious – or at least, they weren’t to me. So, being occupied with trying to figure that out, it took me a good while to also become aware of something else that kept nagging at me. For one thing, the very geography of the place felt strangely familiar. At the back of my mind I kept searching for comparisons, and at first of course I just kept trying to think how it might relate to other fantasy books. It wasn’t until I was at least half-way through, that I suddenly also saw the resemblance between the town of Lud-in-the-Mist, and Rowling’s small town of Pagford in The Casual Vacacy…

What first made the connection click in my mind was the name Aubrey used in both books, for characters in similar social positions in their respective society.

I just looked up the meaning of that name now,  and find it to be: “elf or magical being, power”… 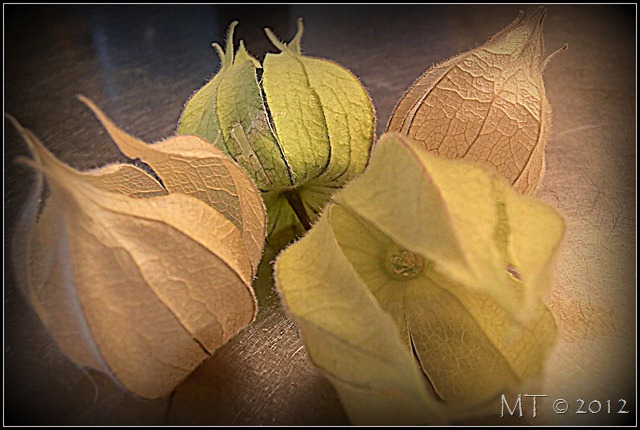 In Lud-of-the-Mist, Aubrey is a deceased duke, whose ghost or influence still lingers, and acts as a sort of connection to the forbidden Fairy land.

In Rowling’s Pagford, there is also an Aubrey – or in fact two (father and son) – who was vs. is “lord of the manor”. Furthermore, a “ghost” does also play a certain role in The Casual Vacancy, although it’s not the classic ghost-story kind of ghost. 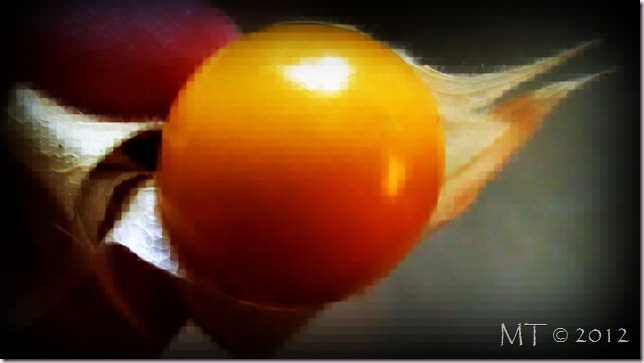 Here’s a description of Lud-in-the-Mist from Wikipedia:

In this novel, the prosaic and law-abiding inhabitants of Lud-in-the-Mist, a city located at the confluence of the rivers Dapple and Dawl, in the fictional state of Dorimare, must contend with the influx of fairy fruit and the impact of the fantastic inhabitants of the bordering land of Faerie, whose presence and very existence they had sought to banish from their rational lives. When the denial proves futile, their mayor, the respectable Nathaniel Chanticleer, finds himself quite reluctantly at the center of the conflict and obliged to push beyond the boundaries of both his conventional life and those of Lud-in-the-Mist to find a reconciliation.

Between Lud and Fairie-land, there is also a sort of boundary area which includes the Elfin Marches and the Debatable Hills. 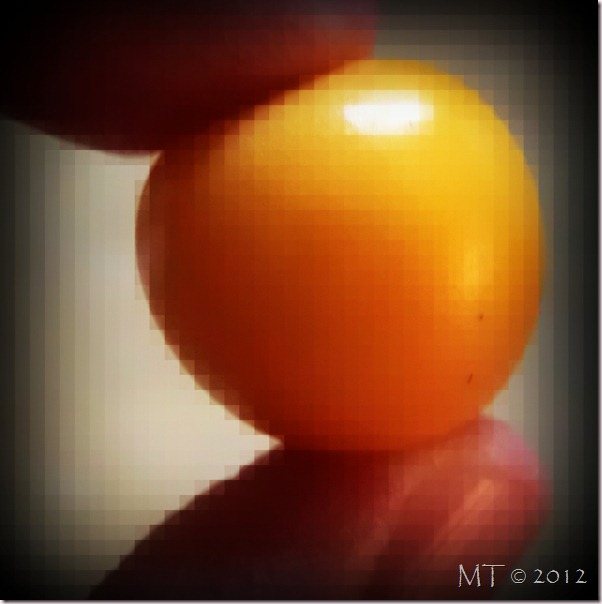 J.K. Rowling’s small town of Pagford is geographically situated very much like Lud. There is a river, and the town is surrounded by hills; and beyond one of those is a bigger city, Yarvil. Between Yarvil and Pagford lies a much debated (!) area called The Fields, which was sold to the city of Yarvil by Old Aubrey Fawley. This has grown into a modern housing estate with lots of problems.

While the inhabitants of Mirrlees’ Lud-in-the-Mist are fighting to keep their town free from all influence from Fairyland, the inhabitants of the modern small town of Pagford in Rowling’s novel are concerned with unwanted influence from Yarvil and The Fields. Some of the members of the Pagford parish council argue that The Fields should be Yarvil’s responsibility rather than Pagford’s… Others take a different approach.

The parallels between the two stories are not so obvious that you can tell by one what will happen in the other; but once I’d picked up on the Aubrey reference, I began to see more and more likenesses. Enough to be convinced it’s not a coincidence. Especially since, in Lud-in-the-Mist too, at one point in the story, there arises a political ‘casual vacancy’… 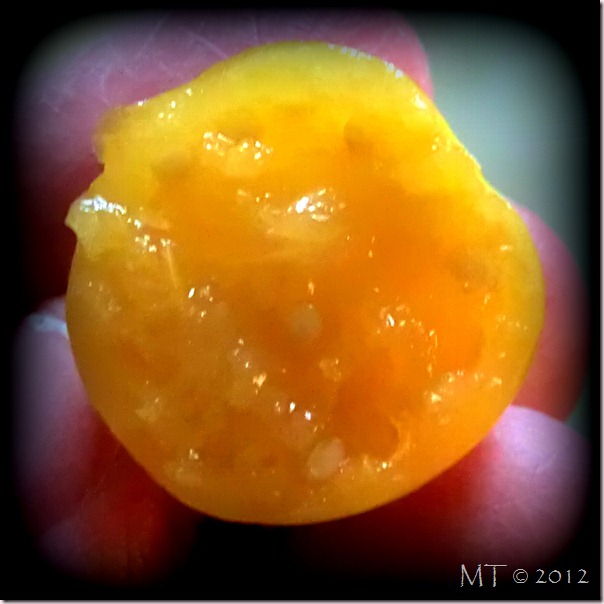 Now I’m very curious whether any other reader on the planet has yet drawn the same parallels. None of the reviews of Rowling’s novel that I’ve come across so far seems to have thought of it.

I suspect that once again J.K. Rowling has written a book with a lot more layers to it than is obvious at first. And perhaps Pagford is not quite as far removed from “Fairyland” as may be our first impression either. (Or the other way round!) 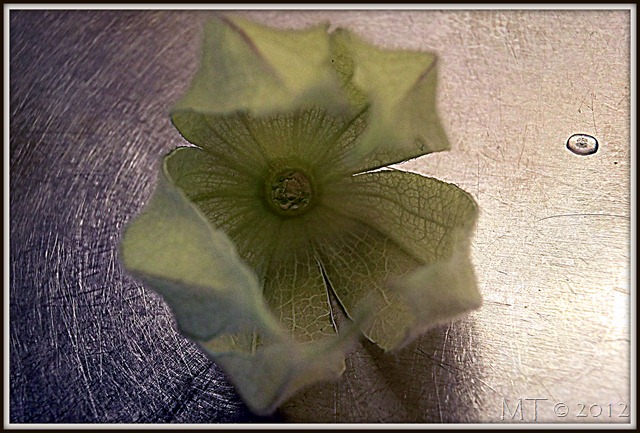 Quote from The Casual Vacancy:

The Fields polluted and corrupted a place of peace and beauty, and the smouldering townsfolk remained determined to cut the estate adrift. Yet boundary reviews had come and gone, and reforms in local government had swept the area without effecting any change; the Fields remained part of Pagford. Newcomers to the town learned quickly that abhorrence of the estate was a necessary passport to the goodwill of that hard core of Pagfordians who ran everything. But now, at long last – over sixty years after Old Aubrey Fawley had handed Yarvil that fatal parcel of land – after decades of patient work, of strategizing and petitioning, of collating information and haranguing sub-committees – the anti-Fielders of Pagford found themselves, at last, on the trembling threshold of victory. (p. 59) 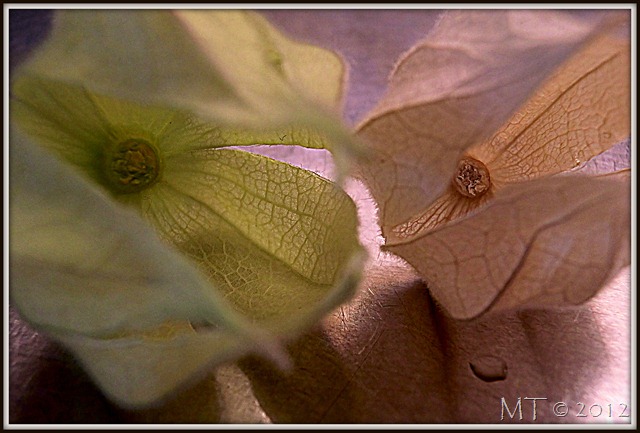 death – the state that will turn one into a sort of object of art (that is to say if one is remembered by posterity) with all one’s deeds and passions simplified, frozen into beauty; an absolutely silent thing that people gaze at, and that cannot in its turn gaze back at them

“When Aubrey did live there lived no poor…”

The original meaning of Fairie is supposed to be delusion. They can juggle with appearances ---

Fairy things are all of them supposed to be shadowy cheats – delusion. But man can’t live without delusion, so he creates for himself another form of delusion – the world-in-law, subject to no other law but the will of man, where man juggles with facts to his heart’s content.

There is no more foolish proverb than the one which says that dead men tell no tales.

Who can say that the dead are not grateful for the loving thoughts of the living, and that they do not rest more quietly in their graves when they have been avenged? 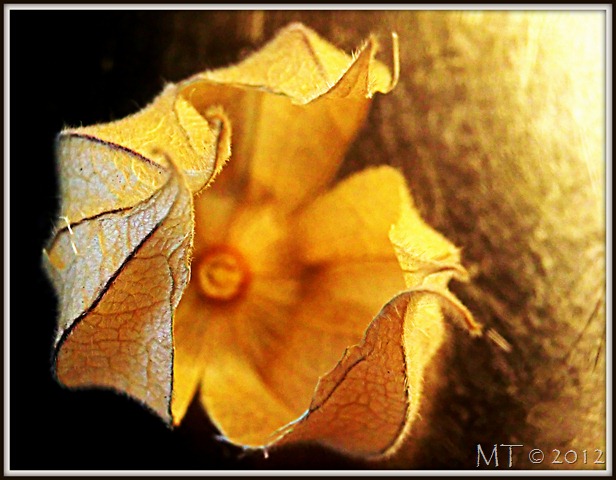 As for the photos in this post… They are the results of me playing around with some of the few “fairy fruits” (and empty husks) I got off my Physalis plant on the balcony, before frosty nights set in and took the rest.

Other names for the same fruit are Cape Gooseberry, Golden Strawberry or Chinese Lantern. It may be eaten raw or used in salads, desserts, as a flavoring, and in jams and jellies. (Not that I got enough of them from my little plant for any jams or jelly!)

Posted by DawnTreader at 13:40