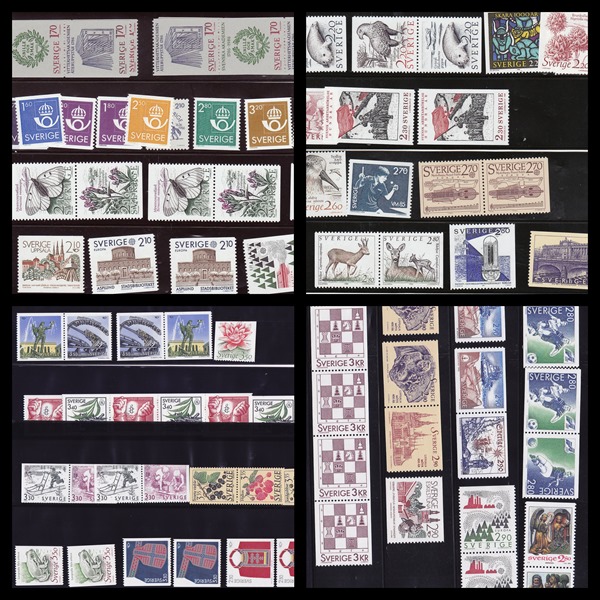 “I collect old portraits. They're all just interesting pictures of people, and you just kind of wonder who they were and what they were. There's a guy - I don't know who he is, but he's wearing a suit. He's got his arms folded, and he looks like he sold insurance or something. I'm just wondering why someone painted him.
”Ellen DeGeneres

“I collect records. And cats. I don't have any cats right now. But if I'm taking a walk and I see a cat, I'm happy.”
"Haruki Murakami

“I don't collect any memorabilia. I wish I'd have kept everything I had. But who knew you had to keep it. Just gave it away. And we lost so much and we didn't look after a lot of it.”
Ringo Starr

“But in truth, should I meet with gold or spices in great quantity, I shall remain till I collect as much as possible, and for this purpose I am proceeding solely in quest of them.”
Christopher Columbus

“I collect watches because I'm always late, and I need to know exactly how late I'm going to be - in order to come up with a good excuse.”
Colin Hanks

“I've always been an obsessive collector of things. Richard Briers collects stamps. I collect cars and guns, which are much more expensive, and much more difficult to store.”
Michael Gambon

I spent a weekend out at the House again. Two years we’ve spent rummaging through that house, and there are still surprises hiding… I’ve told you before that I found lots of still valid stamps 1½-2 years ago while going through dad’s study. About three months ago I decided to use those for postcrossing (link to my first post about that back in May).

This weekend I decided to look through some boxes we found later, also related to dad’s stamp collection. They seemed to contain mostly first-day covers and foreign stamps. The main reason I started looking through them was that I was curious if there might also be some postcards. Very few of those – BUT in among all the envelopes of foreign stamps (mostly from the rest of the Nordic countries) I found more unused Swedish stamps as well. And when I say more, I mean lots. Probably at least as many more as those already found!

I can maybe (sort of) understand the kind of stamp collecting where you put “one of each” into albums in some sort of order. Here, however, we are talking stamps kept in their original little semitransparent envelopes (usually two of each issue/booklet), each stored with the brochure they were ordered from, in the envelope they came in; and the envelopes in boxes; and the boxes stacked in a wardrobe…

I’m not a stamp collector. I may be committing some kind of sacrilege, but what I do with stamps is (re)sort  them according to nominal value, and some perhaps according to topic – so that I know where to find them when I want to use them.

Now please excuse me. I have some postcards to write…

Posted by DawnTreader at 16:33