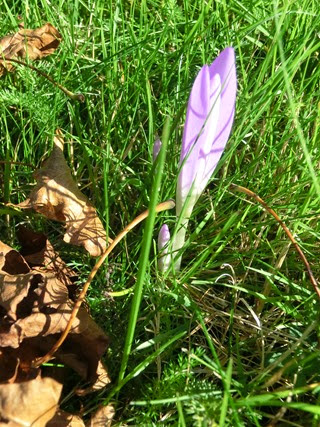 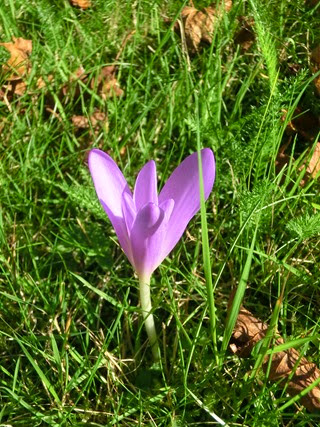 We’ve been having a mild and sunny September so far, and Nature seems a little bit confused at times. 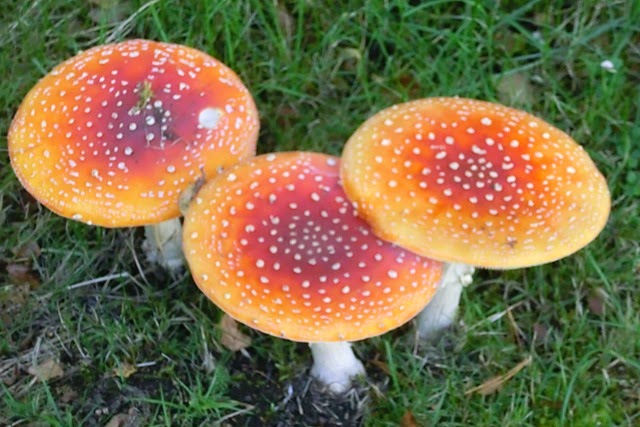 Here in Sweden we just had an election which led to a rather confused political situation as well. When most of the votes were counted late on Sunday night, it stood clear that the previous mid/right Alliance government (consisting of four parties which have appeared as a united front during the past eight years) had lost; and the prime minister took the radical decision not only to hand in his resignation from that position, but as leader of his party as well (and thereby also the alliance).

The most likely (or really, the only) candidate as new prime minister is his main opponent, the leader of the Social Democrates (still by far the biggest party in the parliament); but at the same time, not even the support of both his closest allies (Green and Left) is enough to give these three parties majority in the parliament. 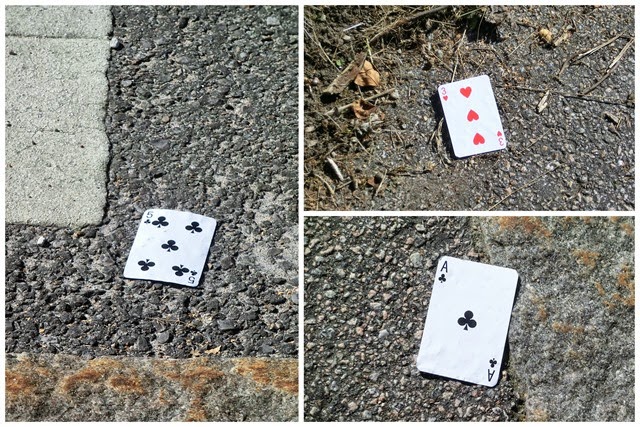 Because as Joker in the game, we also have a growing right-wing populist party which none of the other parties (neither the left wing ones nor the former alliance) want to be associated with. This party crossed the 4% threshold necessary for parliamentary representation back in 2010, but in this election got nearly 13% of the votes and thus more than doubled their representation; which means they can no longer easily be “ignored”.

If you like, read a bit more about it all in a BBC News report on the Swedish election here.

This far, no one really knows what’s going to happen. And it will be another couple of weeks of speculations at least, before a new prime minister can be officially appointed and a new government presented.

Posted by DawnTreader at 21:31