Book Review – Runaway by Peter May 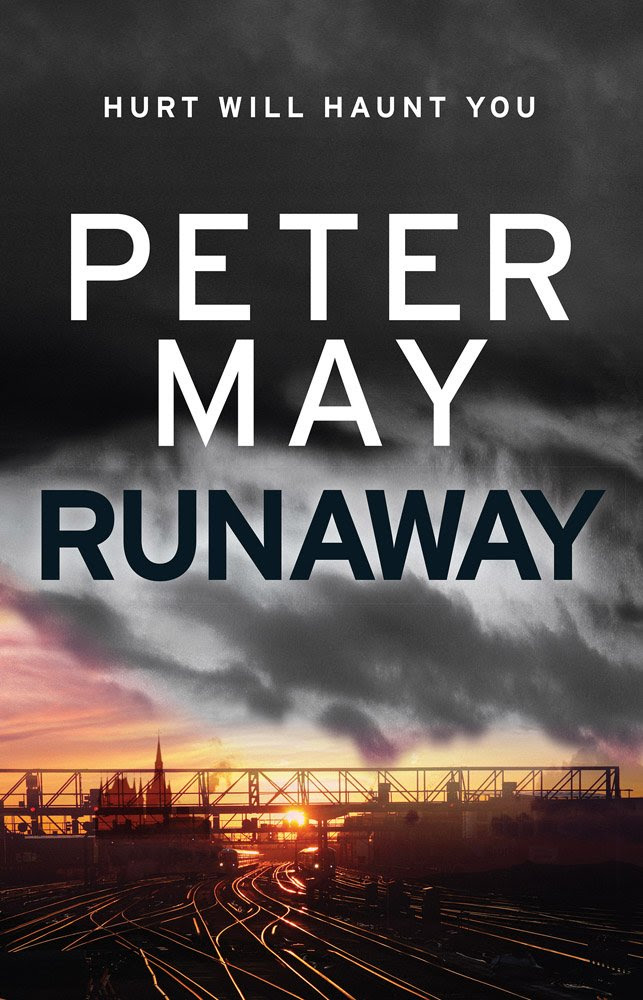 '… where did they all go, Dave?'
’The years. The dreams.' He turned a pale smile towards the other man. 'I never thought I'd be old, Dave. Never felt old. Not really. Always just a boy in my head. Until now.'

Like the previous books by Peter May that I have read (The Lewis Trilogy and Entry Island), this one too tells a story from the double perspective of the past vs. the present. The main narrator is Jack, born shortly after World War II, and growing up in Glasgow in the fifties and sixties. Back in 1965, he and four friends (like so many teens back then inspired by The Beatles) started a band, and in pursuit of a musical career ended up running away from their homes in Glasgow, to seek their fortune in London. Three of them returned after rather a short time away. (Remember how a few weeks seemed to last so much longer back in one's teens than they do decades later??) Two of them did not.

50 years later, in 2015, memories of their adventures back then catch up with Jack and the two old friends in Glasgow with whom he is still in touch. A piece of news read by one of them (Maurie) in the paper, about a recent murder in London, makes it necessary (Maurie insists) that the three of them retrace their steps and go back there. This time, it's not their parents they have to secretly run away from, but their children… However, to go through with it, they do need a younger chauffeur and assistant; and Jack manages to persuade (or trick) his grandson into accompanying them.

Their present day journey south to London turns out as adventurous as the one back in their youth. It becomes a mix of ”road movie”, nostalgia and insights. Peter May manages to capture the spirit of the times perfectly – both the past and the present. His use of language to paint mental images is just superb. Possibly it helps even further for me, though, that my own teen years weren't that far behind (and the general spirit of the early 70s not so different from the mid 60s) – and I also have my own memories of Britain from around back then; both from travelling with my own family, and one month spent living with an English family in Yorkshire (in 1972).

Besides the Kindle e-book I also bought the Audible version of this book (as I only had to pay a few dollars extra for that). The superb narration by Peter Forbes in Scottish accent added even more to the reading experience. (It was just a little bit annoying to find that the ”whispersync” with this book only worked one way, though. The audio book picked up where I was on the Kindle; but the Kindle did not pick up how far I'd listened to the audio. However, it was not too difficult to sort that out manually.)

All in all, I was ”swept away” by this book and really enjoyed it. The murder mystery in the background serves to keep the story together and link the past to the present; but it is really the characters, and the reflections about the passage of time and the role the memories of our youth still plays in our old age that will stick in my mind from this book, I think.