It’s Cold Out There

Yesterday was my 7th ‘Blogoversary’, can you believe it?!

It was on 5th January 2009 that I created my first blog, entitled The Island of the Voices – without knowing if anyone but myself would ever find it. But some people did find it – and, even more amazingly,  some of you are still with me! … also having followed when I widened my horizon further and sailed on to Beyond the Lone Islands (from 2011).

Whenever you came aboard, thanks for still tagging along! 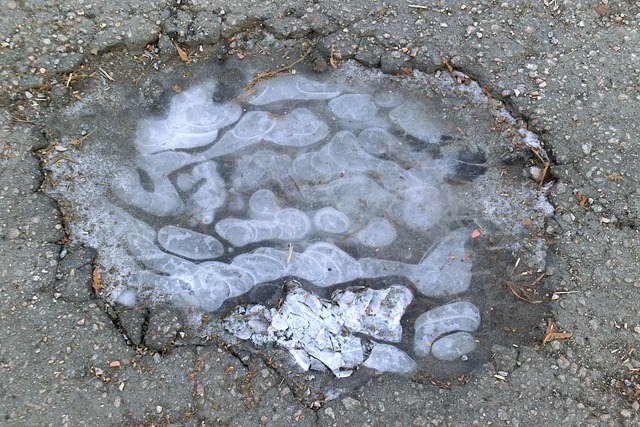 After a mild autumn and no snow for Christmas, we’ve had a cold start to 2016. Around -10°C (14°F) here today… Which is “cold enough” for me, but still nothing compared to the far north of Sweden, where it’s been down to -40°C/F in some places. 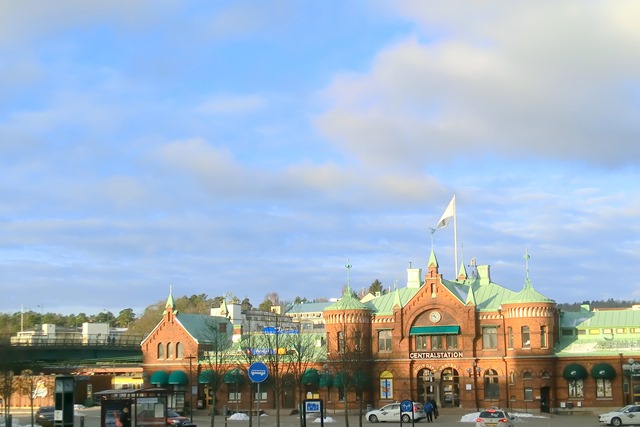 Yesterday I took the bus into town for some errands; got off at the railway station (above). Nice to see sun and blue sky… 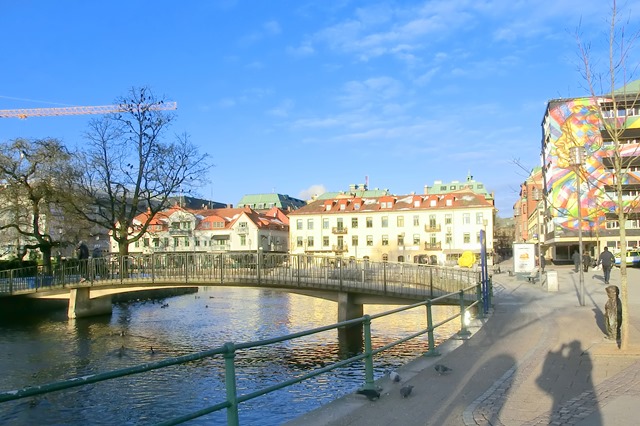 Later, waiting for the bus back home in the town centre. 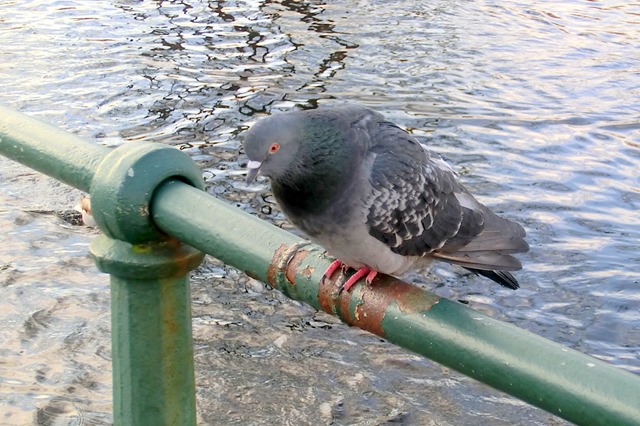 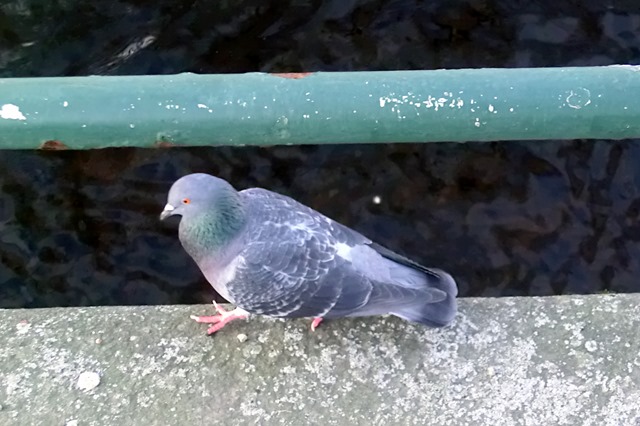 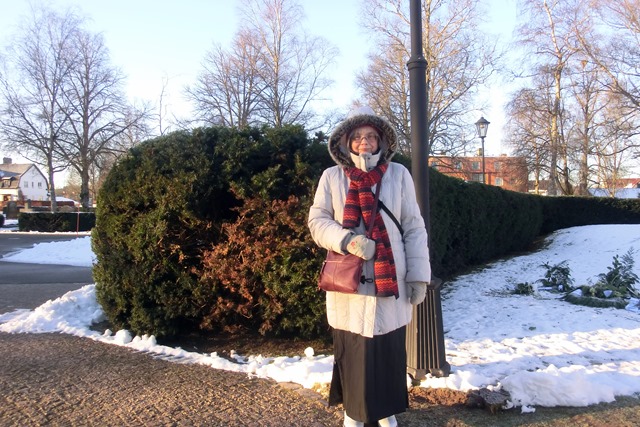 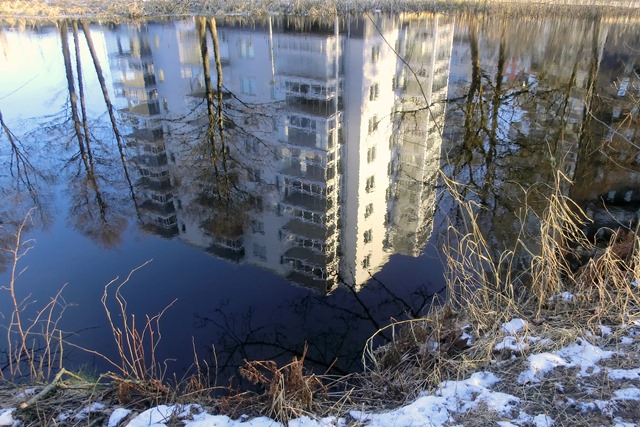 Some of the views (and water reflections) down by the river have changed since my early blogging days. Old factory buildings have been torn down, new highrise apartment buildings have gone up. 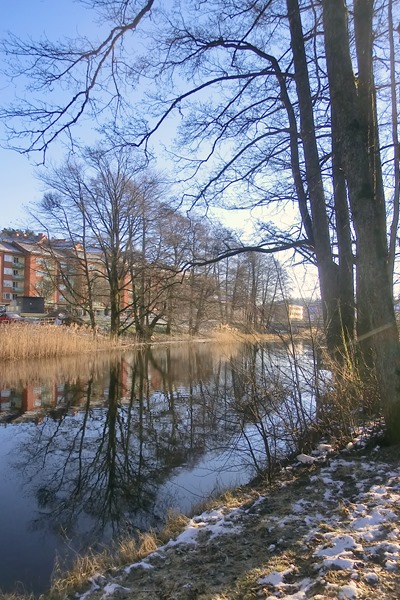 Depending on how one manages to frame the images, it is still possible in some spots to get the view to look much the same as before though. Mind you, with furry mittens on, it’s not all easy to handle the zoom and settings... 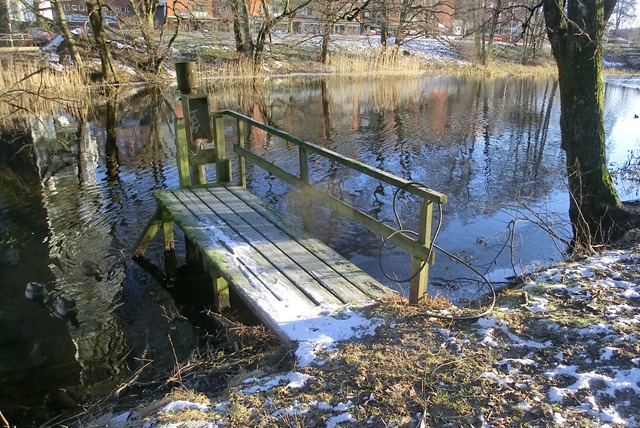 The camera gave up before I did today, claiming “weak battery”… I think it really just found it too cold, though, because the battery charged very quickly when I got back home!

Linking to Through My Lens and Weekend Reflections

Posted by DawnTreader at 20:33