A Box of Air

Yesterday, I received a text message that I had a parcel to pick up. I was not too surprised that I had to go and collect it, but as all I had ordered was two sets of postcards and some stickers, I had still expected a flat and rather small parcel – not the big box that was handed to me over the counter. I had to check the address label twice to make sure it was really for me! The box was light, but still nothing seemed to be rattling around in there.

When I got home, the secret was revealed: On top of the few flat items at the bottom of the box, were 20 bags of Sealed Air: 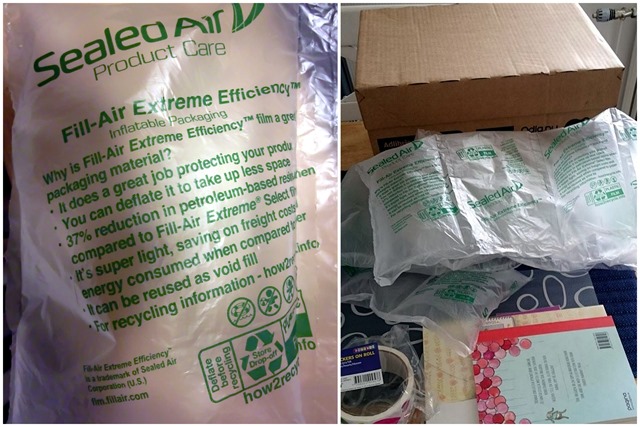 The pleasure of popping those for recycling is still ahead of me. 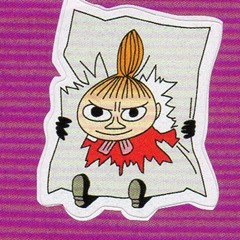 Posted by DawnTreader at 18:40