I’ll leave it to each reader to decide for yourself which one you find most odd, fun or humorous…! 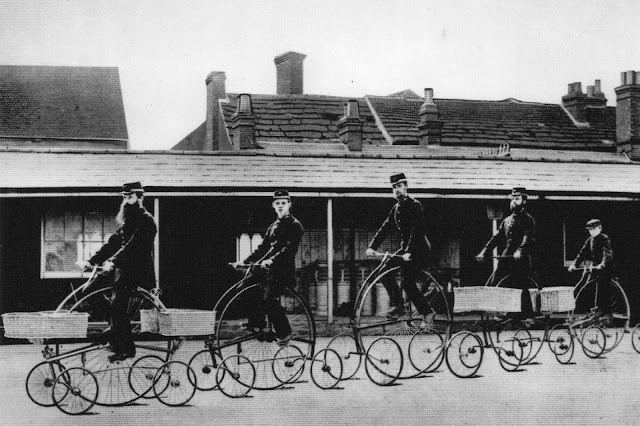 From John in England, March 20

The British Postal Museum & Archive:
‘Hen & Chicks’ Centre Cycles, c1882
Trials of pentacycles were held in Horsham, Sussex.
Although popular in some quarters, they never entered into the wider postal service. 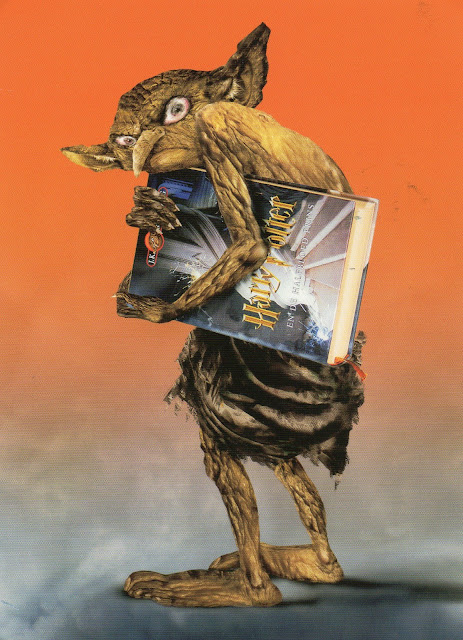 From Jarina in The Netherlands, March 2017

Promotion card for the Dutch edition of J.K. Rowling’s
Harry Potter and the Half-Blood Prince 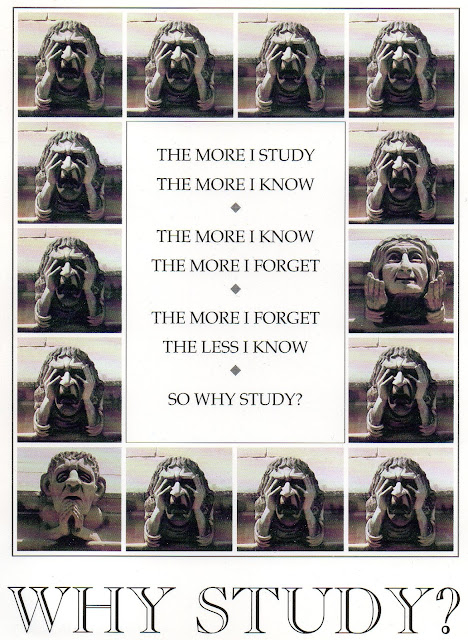 From a Swedish friend back in 1994

The card was posted in Sweden, but probably bought in Oxford, England. (It says “Oxford Views” on the back.)
This is another one of those cards that sat for many years on a noticeboard in my previous flat. At the time when I received it, I was studying a part time distance course in basic theology (while also working full time in a job not at all related to that). The friend who sent it had/has similar interests + she and her husband (unlike me) also always travelled a lot (and still do...)

Postcards for the weekend 31
Posted by DawnTreader at 19:47