Postcards for the Weekend – Traditional Crafts 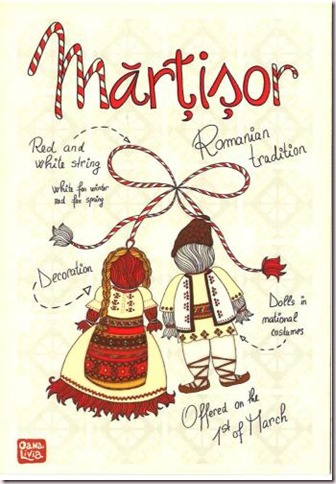 Postcrossing card from Romania (RO-120653)
A 1st March tradition from Romania and Moldavia.
Giving this talisman to people is an old custom, and it is believed that the wearer will be strong and healthy for the year to come. It is also a symbol of the coming spring. [Wikipedia] 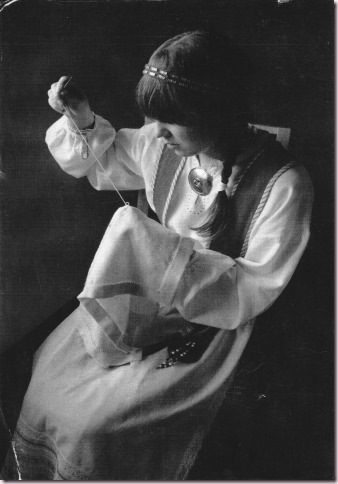 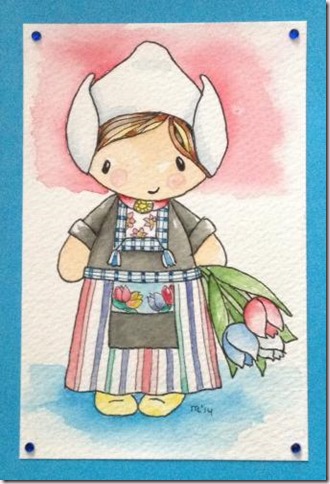 Postcrossing card from the Netherlands
(NL-2606813)
Handpainted watercolour made by the sender (2014),
depicting the costume of Volendam. 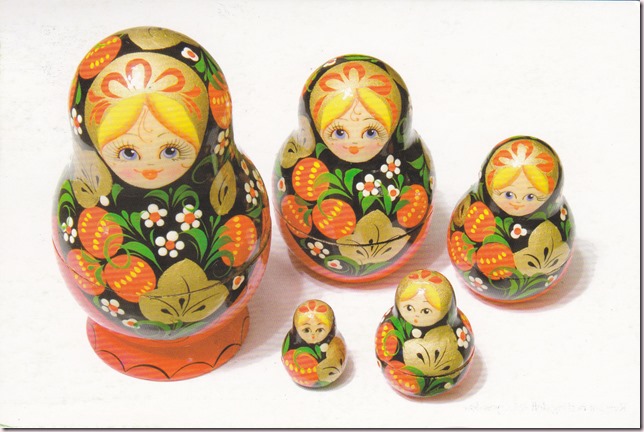 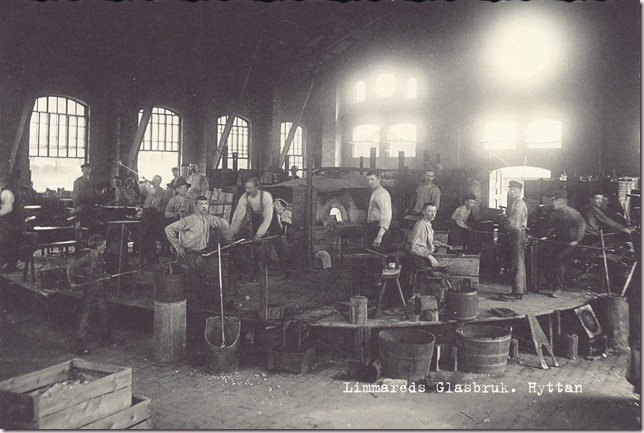 A Swedish card that I bought some years ago at a glassworks museum in Limmared, Västergötland.
The glassworks was founded in 1740. 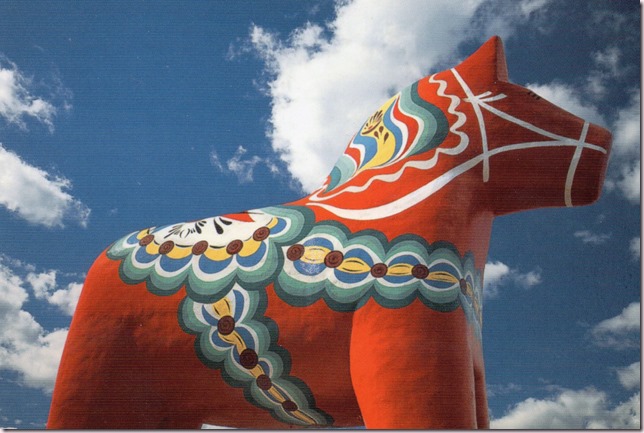 A Swedish “Dalahäst” – Dalecarlian Horse.
Traditional carved, painted wooden horse from the Swedish province of Dalarna (Dalecarlia).
(A postcard that I sent to someone rather recently.)

Posted by DawnTreader at 21:53