Postcards for the Weekend: Traditional Festivals 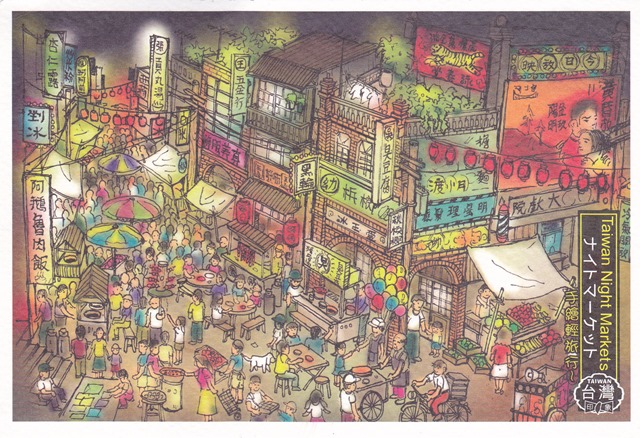 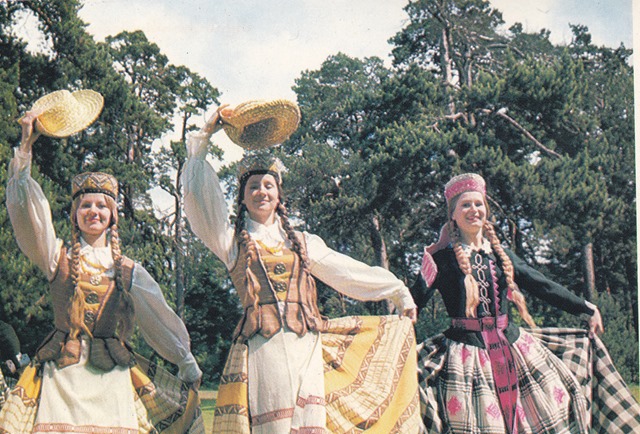 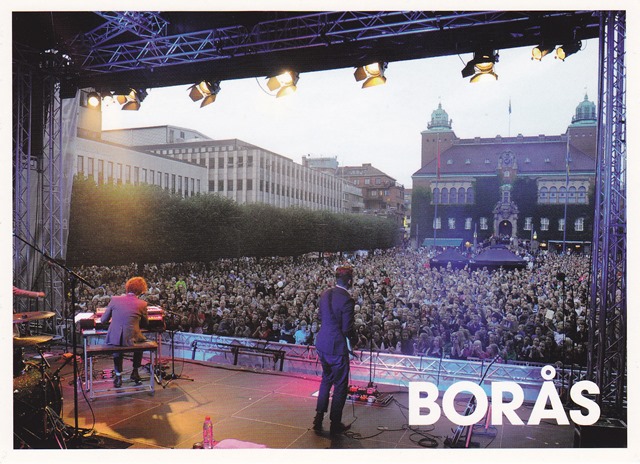 This card is one that I have sent to a few people in Postcrossing. It shows a summer evening concert in the main square in my own town. Thursday nights in the month of July = free public concerts in the square. The surrounding stores also keep open late on those nights. The main attraction, starting after the shops close, is usually some fairly well-known band or singer (preceded by opening acts by promising local talents). I have rarely attended these “late night” events myself. But in general they are popular with a lot of people.

Postcards for the weekend 38 – Traditional festival