Postcards for the Weekend: Traditional Costumes 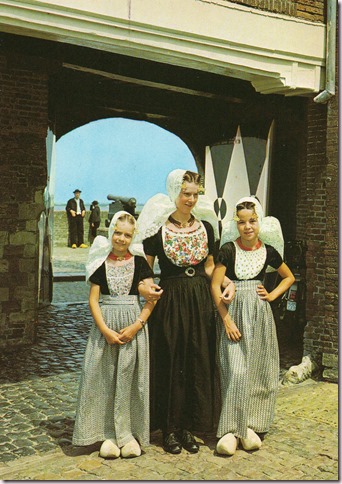 Zeeuwse klederdracht – Zeeland dress (NL)
(Zeeland = a province in south-west Netherlands)
(From Jarina in the Netherlands, May 2017)

I’m fascinated by the contrasts in these traditional costumes – the intricate lace headgear (reminding me of angels’ wings!) vs the clogs. 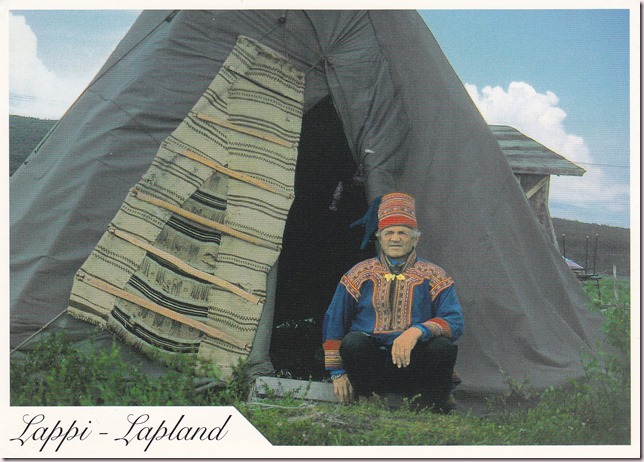 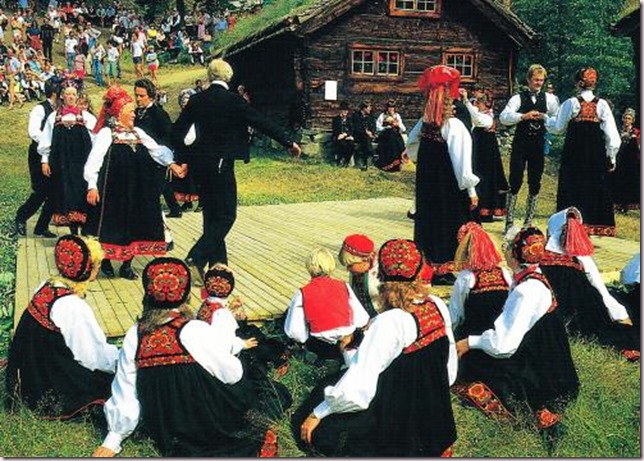 Traditional costumes from Hallingdal, Norway.
Postcrossing card from Norway, 2014 – NO-103183 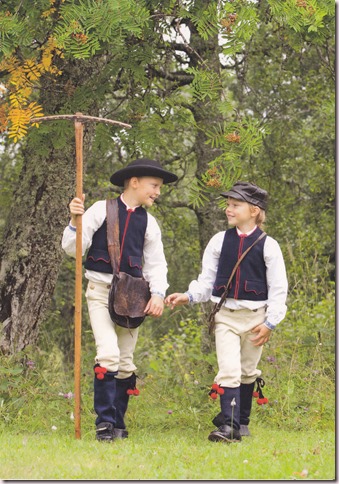 Boys in folk costumes from Rättvik, Dalecarlia, Sweden
(A size A5 postcard by photographer Laila Durán; bought at a photo exhibition of her work that I visited back in 2013.) 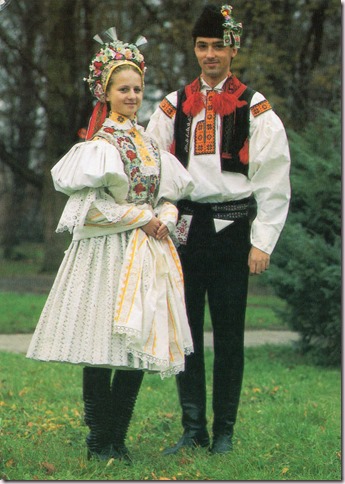 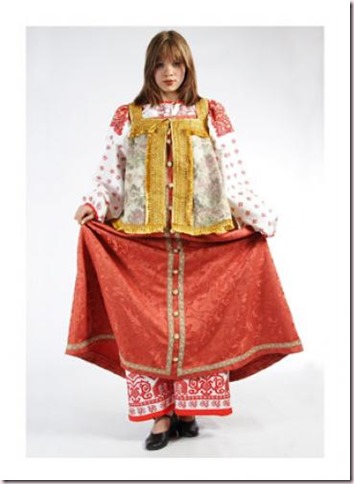 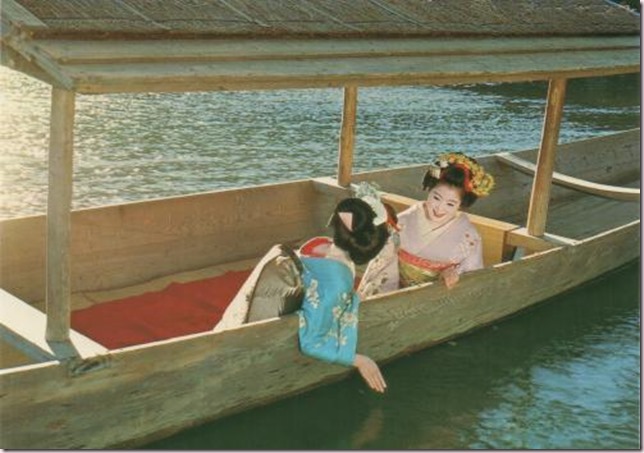 Postcards for the weekend 37: Traditional costumes