Postcards for the Weekend: Places of Worship 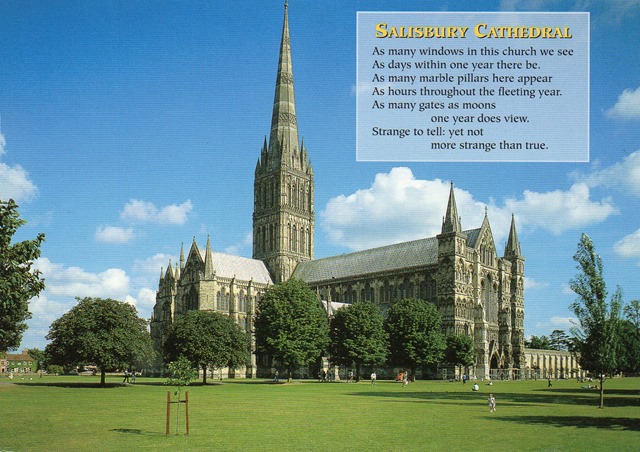 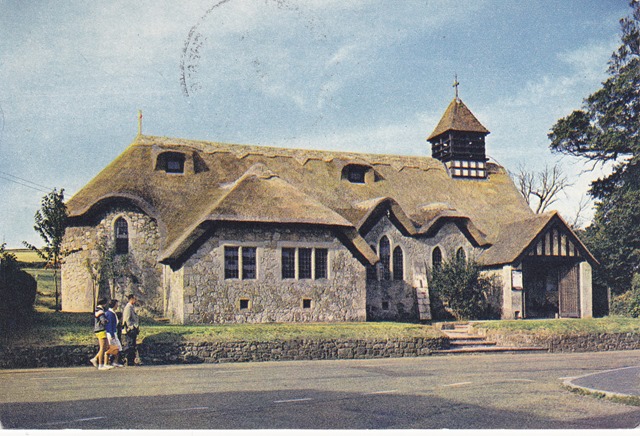 Thatched Church, Freshwater, Isle of Wight
(From John in England, March 2014)
"The church of St. Agnes, with its unusual but attractive roof of thatch,
was built in 1908 on a site given by Lord Tennyson, whose father,
the poet, used to live at nearby Farringford." 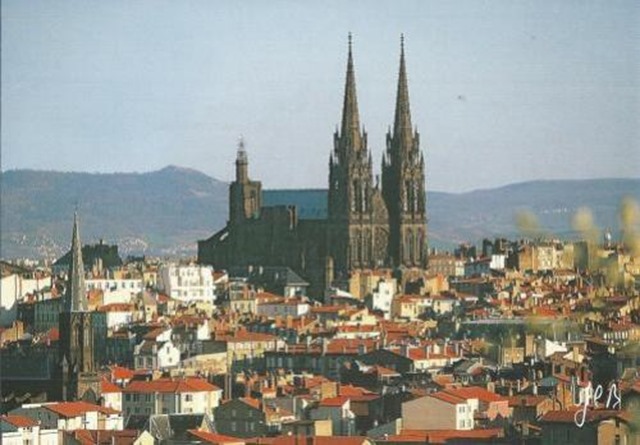 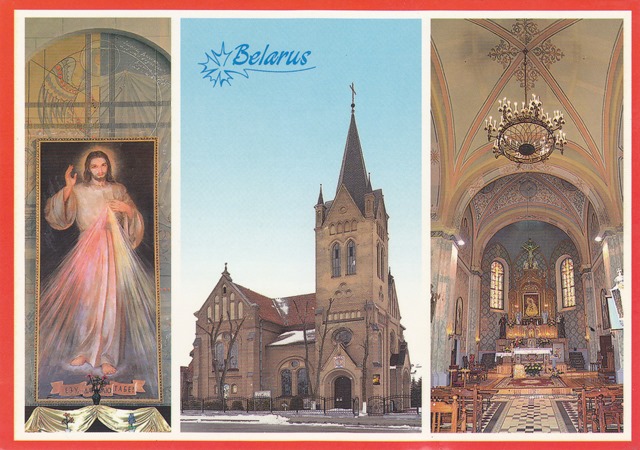 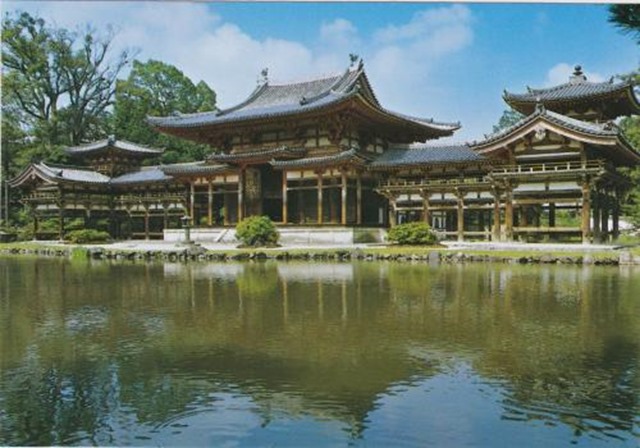 Postcards for the Weekend: Places of Worship

Posted by DawnTreader at 11:16