Something for All Senses

Here are some photos from the other park that I also visited yesterday, on my way to the Open Air Museum (about 15 minutes walk from there).

It's been named "Sinnenas Park", meaning "The Park of the Senses", because they tried to include things alluding to all the senses: sight, hearing, smell, taste, touch. It was also designed to be easily accessible for those with various handicaps. 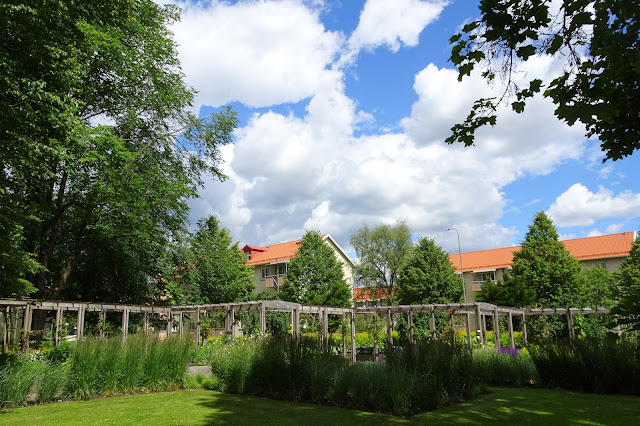 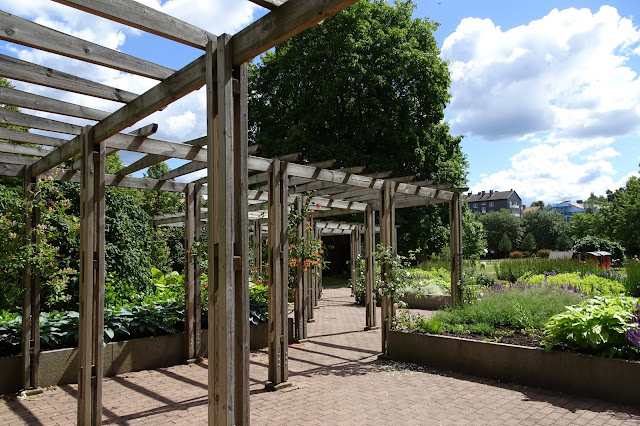 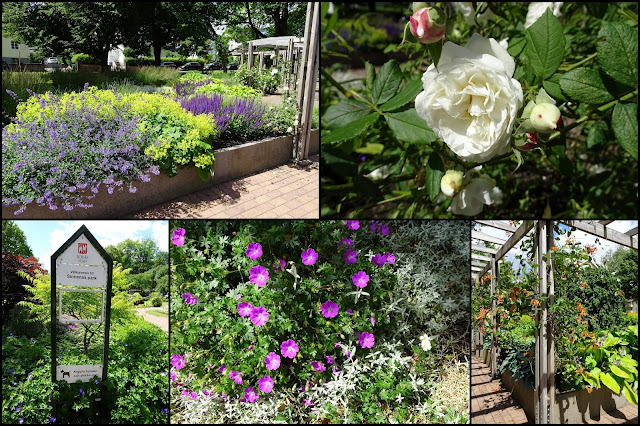 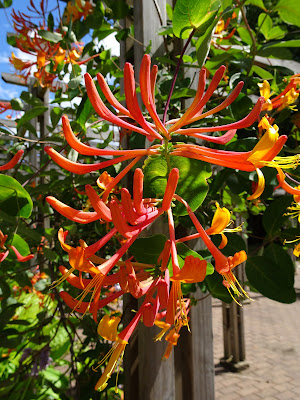 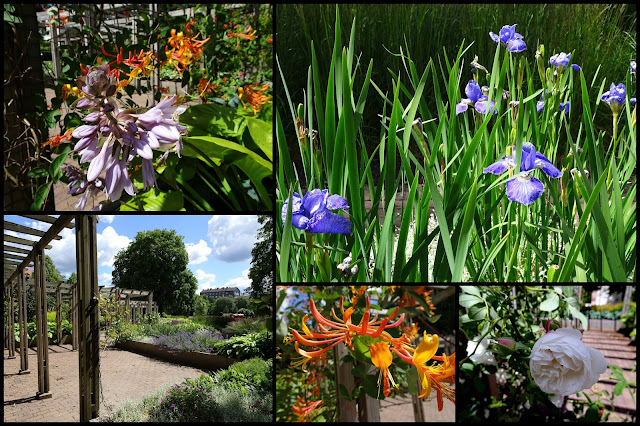 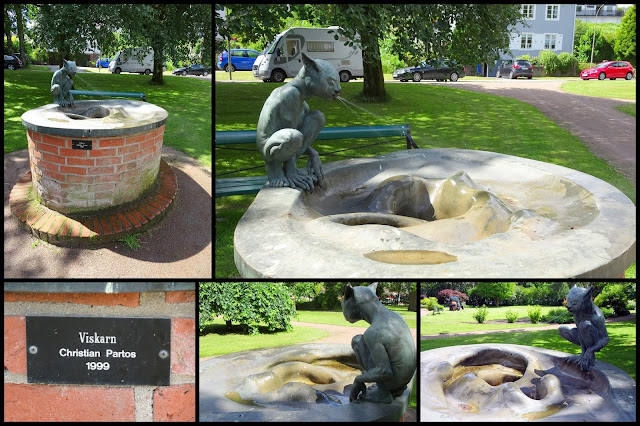 I think I have shown this sculpture on the blog before, a few years ago. Its name - Viskarn - means "the whisperer", but I suppose it may also be inspired by and meant to allude to the name of the river flowing through our town - Viskan. (It's hard to hear the difference when spoken!) What intrigues me even more, though, is that the creature reminds me so much of Gollum in the Lord of the Rings movies (who was always whispering and hissing to himself as well). But as you can see on the sign, this sculpture was created in 1999 - and the first of those films wasn't released until 2001... (The books of course were written long before that. But still...) 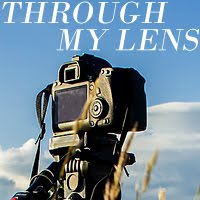 Linking to Through My Lens 101
Posted by DawnTreader at 19:38