Postcards for the Weekend – Winter Scenes 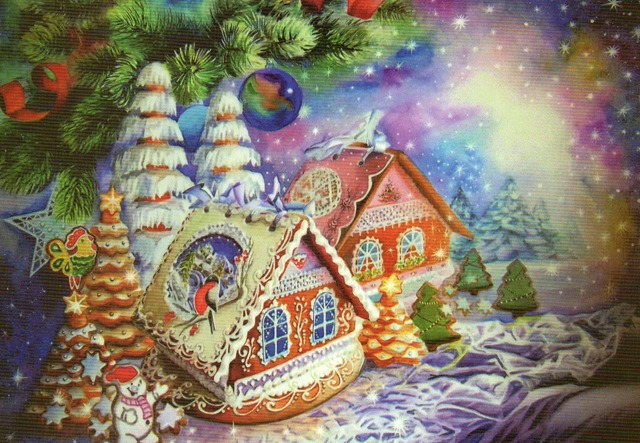 In Sweden, 13th January is St Knut’s Day, or the 20th day of Christmas; and traditionally this is when we “throw out Christmas” (the tree and other decorations) and eat up left-overs like the ginger bread house (if we made one!). At least that was still the tradition back in my childhood (1950s/early 60s). There were usually one or more children’s “Christmas tree plundering parties” to go to this time of year – and I think my mum hosted one or two of those, too (for me and some of my neighbourhood friends/ primary school classmates). 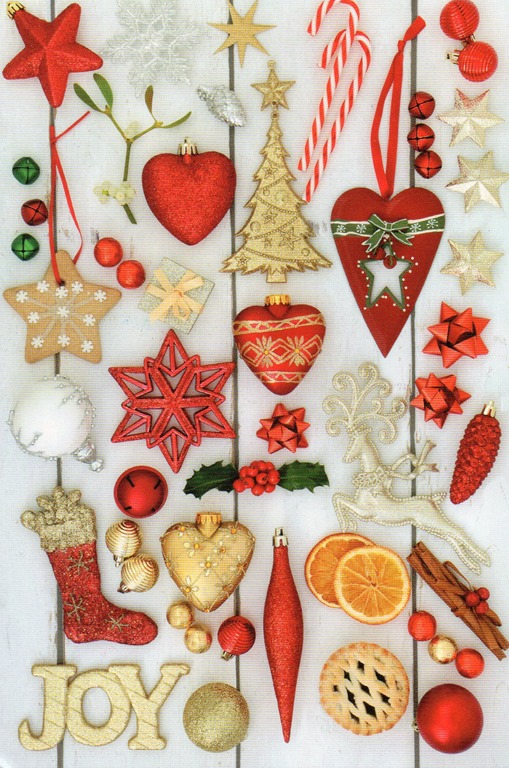 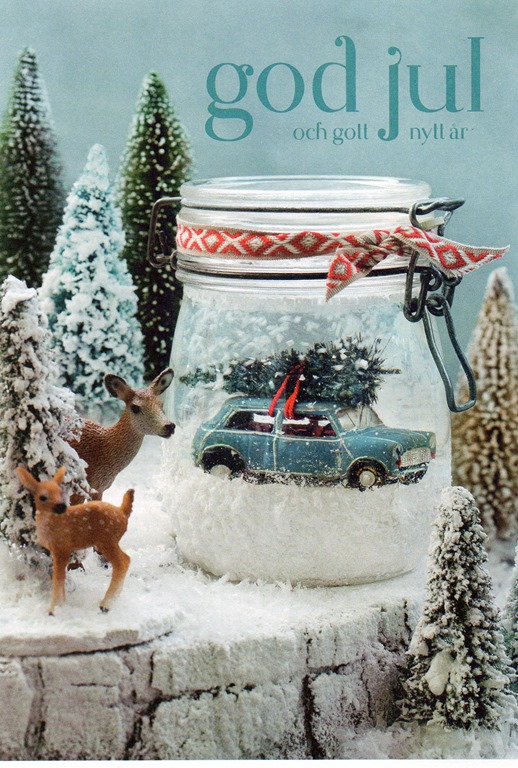 Christmas card from a Swedish friend living in Norway

Not really sure how well the Knut Day traditions have been ♥preserved♥ throughout the years… My impression is that many people nowadays throw out Christmas earlier (maybe because they also start decorating earlier). As for myself, I do usually still keep my decorations up until mid January. Anyway, this year I did, with the extra excuse that I also had my brother visiting Wednesday-Friday this past week. Today, I did not feel inspired to get on with it either – feeling I had enough other things to do (including the important task of just lying on my back and read most of the afternoon...) Maybe Monday??

Postcards for the Weekend 68: Winter Scenes

Posted by DawnTreader at 20:33