As I have already mentioned a number of times by now, the month of May was hot and dry, and the air filled with various kinds of pollen. Being allergic to pollen, this also means it’s not been a good month for reading for me, as my eyes get itchy and tired. So I have mostly been listening to audio books instead.

First, after writing my review of it last month, I decided to listen again to The Fifth Doll by Charles N Holmberg. It has kind of an intricate magic/fantasy plot and it did come together a bit better for me when I listened to it a second time… The background setting is definitely Russian, by the way, and relates in time to the period around the Russian revolution (1917). 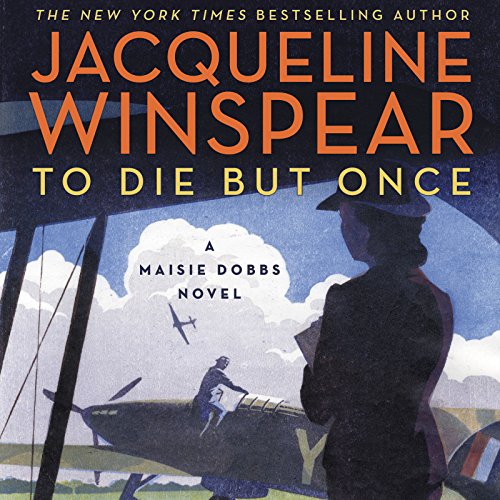 To Die But Once by Jacqueline Winspear
(14th in the Maisie Dobbs series, 2018)
Audiobook narrated by Orlagh Cassidy (10:29 hours)

(I read the previous book in this series on Kindle back in February.)

Spring 1940. With Britons facing what has become known as "the Bore War" - nothing much seems to have happened yet - Maisie Dobbs is asked to investigate the disappearance of a local lad, a young apprentice craftsman working on a "hush-hush" government contract. As Maisie's inquiry reveals a possible link to the London underworld, another mother is worried about a missing son - but this time the boy in question is one beloved by Maisie. (Publisher’s summary)

I liked the audio narration by Orlagh Cassidy, a good performance which was easy to listen to. As for the story, I believe it catches a lot of the spirit of the early years of the war: the general pressure felt by both men and women to “do their bit” in various ways – but also some people (as always) keen to look out for their own interests first, and caring less about the effect for others.

(I bought this audiobook with my monthly membership credit at Audible.) 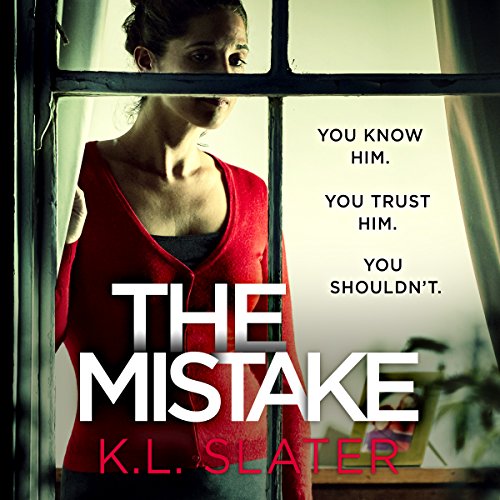 This is the kind of thriller that keeps the reader in suspense by going back and forth in time to tell the story. In the past, eight-year old Billy goes missing one day, flying his kite – and two days later is found dead. Someone is convicted of the crime; but Billy’s elder sister Rose still never stops blaming herself for not looking out more for her little brother. As a grown-up, she has a good job and is helpful to her neighbours, but her thoughts keep wandering back to those days of her youth, around the time of her little brother’s death; and her own teenage priorites and relationships back then. And one day, sixteen years later, while doing some cleaning for a sick neighbour - she makes a discovery that shakes her, and that might turn history upside-down…

Not the best novel of its kind that I’ve ever read; but the outcome did turn out less predictable than I suspected at times during the reading.

It is also a story that makes you consider the tricky ins and outs of manipulative and controlling relationships.

(I bought this one cheap at ‘Daily Deal’ price.)

Posted by DawnTreader at 11:36