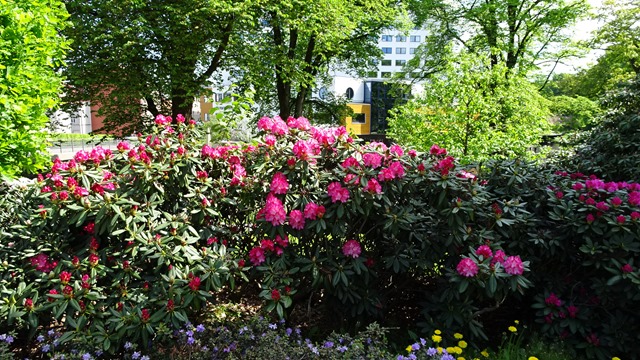 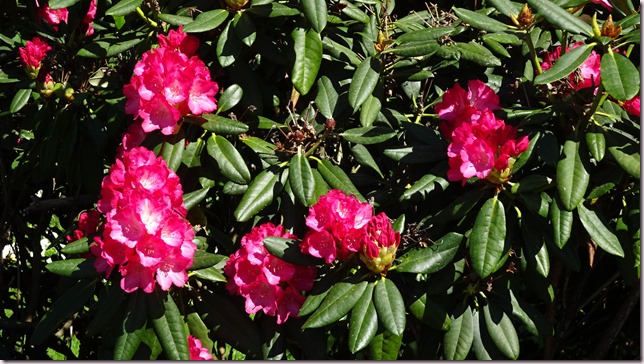 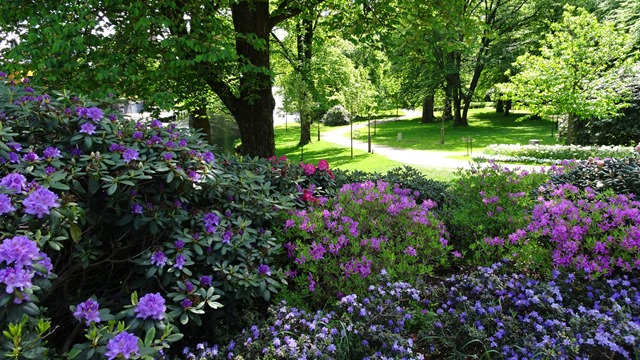 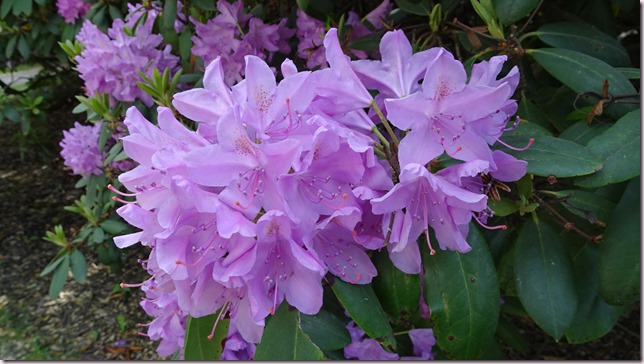 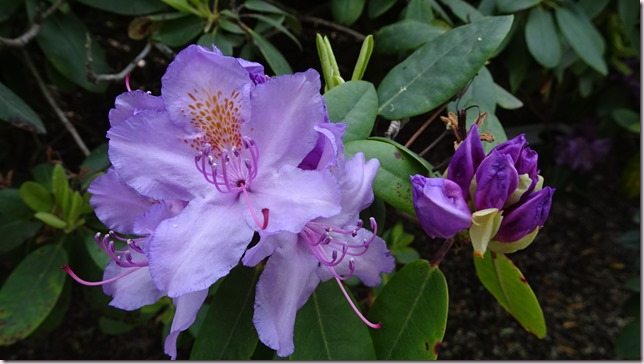 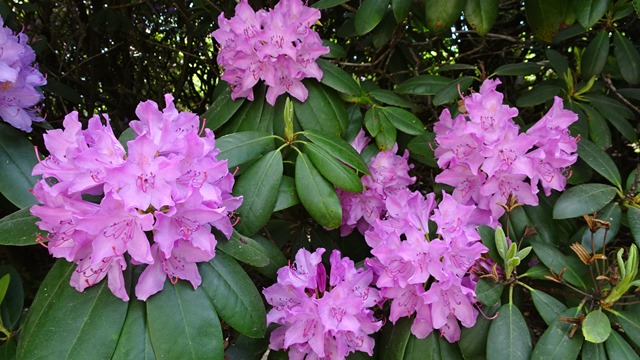 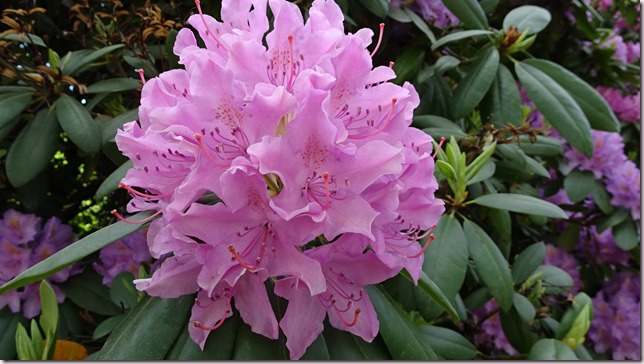 The sun keeps on shining, the temperature keeps rising, and Nature is still “ahead of itself” here…

These photos were all taken between 1-2 weeks ago. The rhododendrons are losing their petals already; and the lawns have lost their freshness too (looking dry and burned in many places).

My flat (as well as the Outdoors) gets very hot in the afternoons and late into the evenings. I don’t want to complain (it’s not all bad and could be sooo much worse!), but I do have to “adjust”. The problem is that the morning is really the best time for everything right now: whether catching up on lost sleep, going for a walk, shopping, cooking, cleaning, using the computer…  All activites ideally need to be fitted in like between 9-12 am (which is not really possible).

So far, not much change predicted in the weather. Might possibly get a a few degrees cooler some time next week – but who knows.

Borås has a reputation for being the rainiest city in Sweden. Well, at the moment we’re not living up to it. We hardly had any rain in May. Last week we had one quiet rain shower on Monday afternoon, but that was it. On Tuesday we officially reached the highest temperature in Sweden that day: 29,8’C. 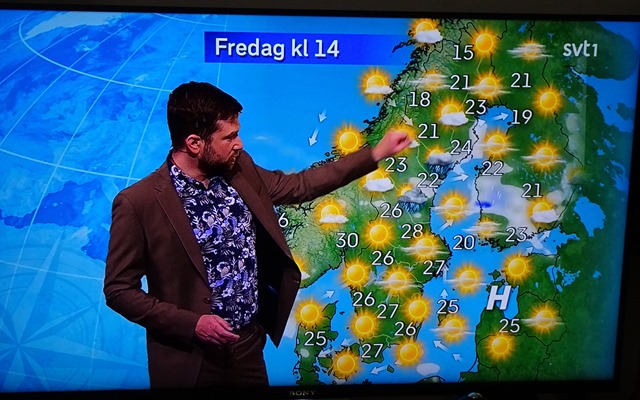 We’re in the south-west part of the map. Not much use trying to specify by saying “close to the sun”… ; )

Posted by DawnTreader at 11:31